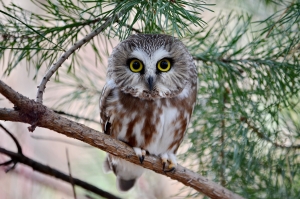 Monday 11/16/2020: Sneak Peek at the Week; Sun in Sagittarius; Order in the...Late Sneak Peek at a Holiday Week; Neptune Direct
Scroll to top