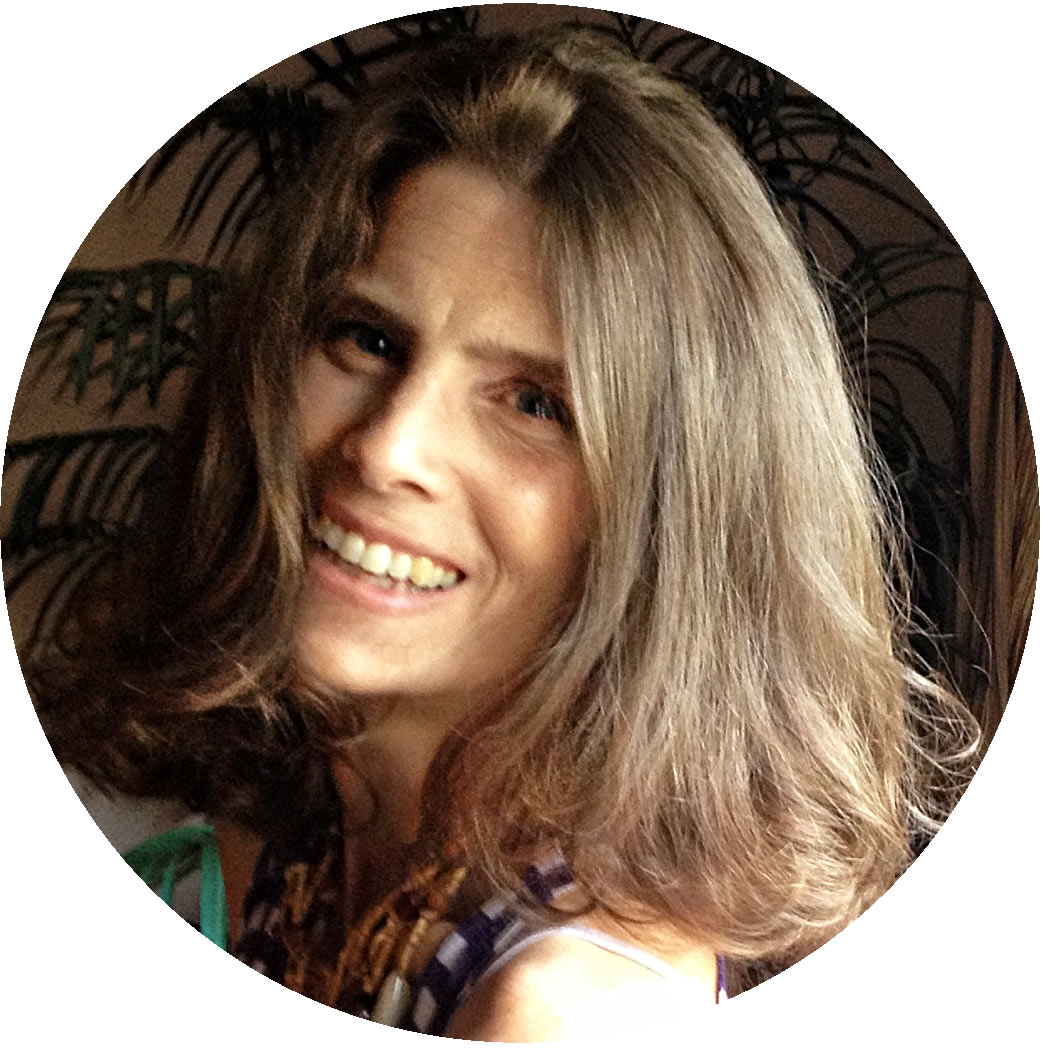 I discovered my passion for astrology when I read Linda Goodman’s Sun Signs. I was nine years old. As a teenager, I had my horoscope calculated and interpreted by a professional astrologer in Newport, Rhode Island. That’s when I began to appreciate how powerful a tool astrology can be. Suddenly, the parts of my personality that didn’t fit the typical description of someone born with Sun in Aries made sense. There were so many other planets to consider! My first experience with a professional astrologer was illuminating and empowering.

I graduated from Wellesley College with a BA in Philosophy because I wanted to understand why. I learned that studying philosophy only raises more questions. My favorite philosophy class was Symbolic Logic, which Professor Google defines as:

…the science of reasoning, the science of separating good arguments from bad ones. A good or logical argument is one that is truth-preserving, i.e. one that always takes us from true premises to a true conclusion.

If I could do my college years over again, I might have majored in languages — as many as I could cram into four years. Astrology is a language that helps explain why. Plus, it’s logical.

After graduation, I hitchhiked around Europe, where I’d spent part of my childhood. Back in the States, I landed a gig at a film studio in New York and eventually moved to Los Angeles. I found my niche in Hollywood first as a copywriter — and then as a writer/producer — of advertising for movies and television. I earned a small shelf of awards, along with a reputation for writing with wit, elegance and intelligence (and modesty).

I began doing astrological consultations in 1992, around the same time I started my advertising career. In 2000 I returned to New York and scattered my marketing pixie-dust over television news, with stints at WNBC, NBC and CNBC. When I started working in a newsroom, that’s when I began to notice the astonishing synchronicity of daily planetary patterns with daily headlines. Compelled to share my findings with the world, I launched this blog in 2009. The original conceit was to see if I could predict what we’d see on the home page of the “paper of record,” i.e., The New York Times. In the past ten years, the NYT has consistently delivered evidence of astrology’s accuracy.

I’ve lectured at conferences in the U.S. and Tokyo. Published in Dell Horoscope, and quoted in other fine publications. Columnist (“Charts in the News,”) for The Mountain Astrologer , with eternal gratitude to TMA founder Tem Tarriktar. Podcast listeners can find me on the bi-weekly “Off the Charts: A Stellar Newscast,” (with co-host Whitney Fishburn); weekly on “2022: The Year of Love” (hosted by Alison Woo); and on “The Maverick Podcast” (hosted by Kathy Rose).

But wait, there’s more! I create workshops for corporate clients, with a focus on using astrology as a tool for improving workplace relationships. I am always delighted to talk about astrology in a way that is fun, informative and meaningful to “non-professionals,” and confess that the skills I learned in improv and stand-up comedy come in handy.  Here’s how to contact me.