I don’t know about you, but I’m looking forward to lovely headlines over the next few days — reflecting TUESDAY’s square between Venus (money, art, social expression, women) and Neptune (dreams, illusion, spirits, magic, film, etc.), followed by a sextile between Venus and Jupiter (a.k.a. the Lesser and Greater Benefics) on THURSDAY.

A Rolling Stone exclusive reports that two January 6th insurrection planners now cooperating with the House Select Committee say they had “dozens” of planning meetings with White House staff and members of Congress (Cawthorn, Gosar, Greene, Biggs, Boebert & Brooks), and were promised a “blanket pardon.” Perhaps this story will be part of the Moon in Gemini buzz tomorrow morning. The story is behind a paywall, as is now standard practice for providers of superb online journalism.

I leave you with WaPo columnist Alexandra Petri’s list of the 50 best Halloween songs for your party playlist. 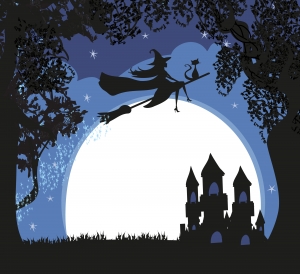