This column was written in August 2021, during the Summer Olympics. As of April 5, 2022, Orban remains in power — right on the cusp of his Saturn Return and a potentially bewildering transit of Neptune to his natal Moon. It will be interesting to see how firmly he stands next year, when he will have SA Neptune = MC.

Meanwhile, I uncovered a fascinating fact about  Abraham Lincoln’s connection to Karl Marx. Who knew? 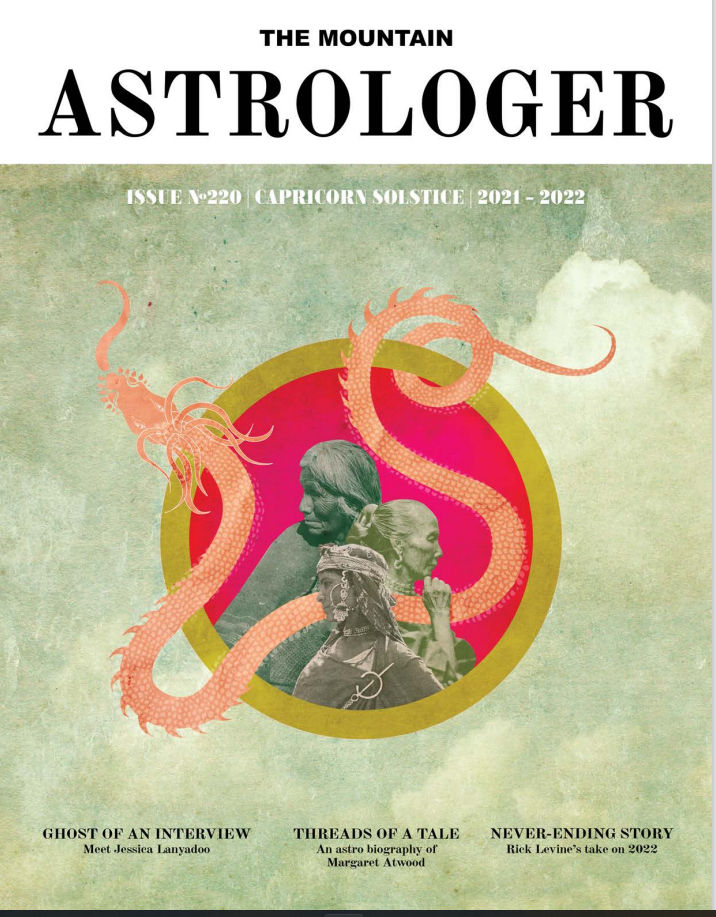 This column was written in July 2021. 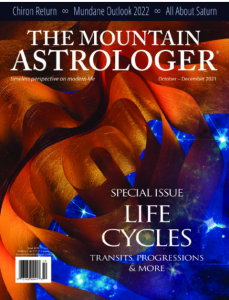 It felt like the time was ripe for an update on the horoscopes of President Biden and VP Harris, both of whom were written about in earlier columns (scroll down this page and you’ll find them). This column was written in May of 2021, and you’ll note that it calls out August 16th as a date to watch for President Biden. That’s when he had SA MC = Saturn, suggesting “a surge of bottlenecked energy impacting his professional status.” Isn’t it interesting that this is when the U.S. withdrawal of military forces from Afghanistan took an unexpected turn, as the country quickly fell back under control of the Taliban? Biden’s approval ratings have since suffered.

Meanwhile, it was delightful to learn that the nation of Bhutan consulted with astrologers to determine the perfect launch date and time for its Covid vaccination initiative. The effort was a smashing success — and the horoscope reflects that potential. Astrology is amazing! 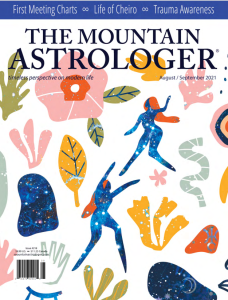 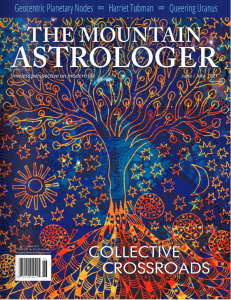 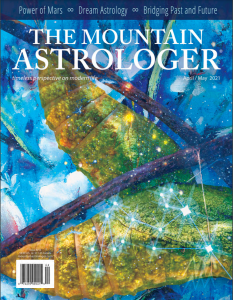 It was so much fun to be invited by Business Insider to share several of my favorite astrology books. Naturally, with my Moon in Gemini, I gave her way more selections than reporter Lauren David needed. But I’m pleased to say that she read them all before whittling down the list to the ones you’ll find listed here: 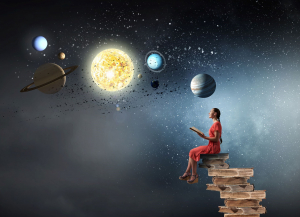 This forecast was written in the first week of November, just as it was announced that both Senate races in Georgia would be decided in run-off elections in January. Wow! That made Stacey Abrams an obvious candidate for the next Charts in the News… 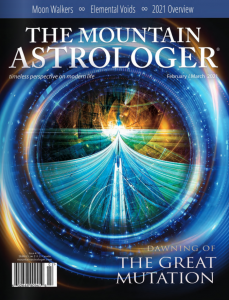 This column was written in October 2020 and published in December. I was inspired to look at Obama’s horoscope because of the November 2020 election. Could it be relied upon for guidance in anticipating who would be elected President? In my analysis, I concluded that we could “state with absolute certainty that Obama will have reason to feel abundant appreciation in November.” And he did. 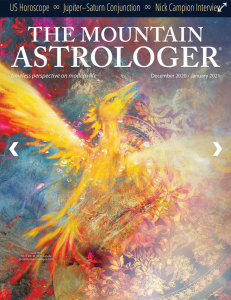 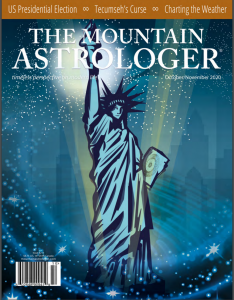 I was delighted to be invited by New Luminary Agency to offer thoughts on the Full Moon in Aries, exact on October 1st at 3:18 PM ET.  Planetary patterns suggested exceptional volatility:

“Events that seemed to be going one way may change course, as fire does when the wind suddenly shifts direction.”

That evening, political headlines in the U.S. were indeed volatile — stunningly so.

It was impossible to imagine how these audio tapes wouldn’t be playing non-stop through the weekend…and so much for the power of imagination. By 1 AM ET Friday, the tapes were blown off the media landscape by an announcement via Twitter that 45 and the First Lady had tested positive for Covid. On Saturday it was reported that Senator Mike Lee (R-UT), RNC Chair Ronna Romney McDaniel, Hope Hicks and the president of Notre Dame — who all attended the prior week’s mask-free Rose Garden nomination of Amy Coney Barrett to to SCOTUS — tested positive, too.

The wind suddenly shifted direction. Astrology is amazing. The full article in New Lum is here: 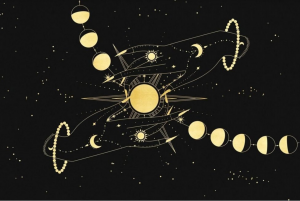