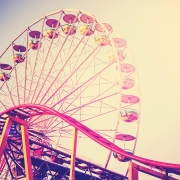 It’s Monday. Do you know where your planets are? I’ll tell you.

Basically, we’re processing the fallout from the ginormous upsets of last week’s patterns, with intensely compelling investigative dirt dug up about the Powers That Be by the end of the week.

These stories reflect the weekend’s disruptive Full Moon in Leo, which activated the November 8th lunar eclipse. Adding to the anticipated surge of energy were two squares (tension) between the Sun-Uranus (leaders and upsets), and Venus-Mars (provocative, yin-yang). Not only that, but magical thinking and events bordering on the surreal aptly reflected today’s Mercury-Neptune sextile.

Here’s a fun follow-up for those who listened to Episode 23 of Off the Charts: A Stellar Newscast, released on Friday. My esteemed co-host Whitney McKnight was inspired to spark a discussion of the horoscope of the Federal Trade Commission and its fearless leader, Lina Khan. On Saturday, WaPo’s editorial board published this affirmation, “Banning non-compete clauses would be an economic game changer”.  Woot!!!!

And then, there’s this one:

Thank goodness we have astrology to help us understand the astro-logic of why things happen when they do.

What’s going on in YOUR horoscope? All the planets are moving forward until mid-April. What’s your plan? Astrology is an amazing tool for understanding why you are the way you are, and why things happen when they do. Astrology can be used to map out a strategy or answer a Burning Question.

Thank you for reading this forecast — and sharing with with your friends. 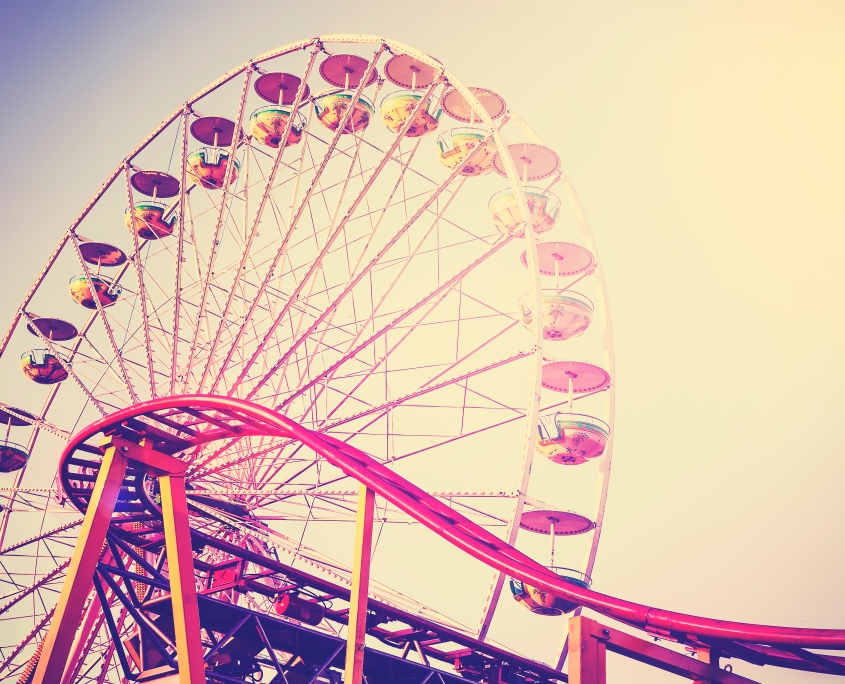