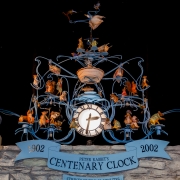 Moon is in Gemini, buzzing through the day with a need for information and communication. We are in the last days of the lunar cycle, potentially feeling listless or restless as we sense a New Moon is just around the corner, but do not know what it may bring. Other potentials on days with little light reflected by the Moon: meetings behind closed doors and other activities that fly under the radar. Here’s how the week goes: 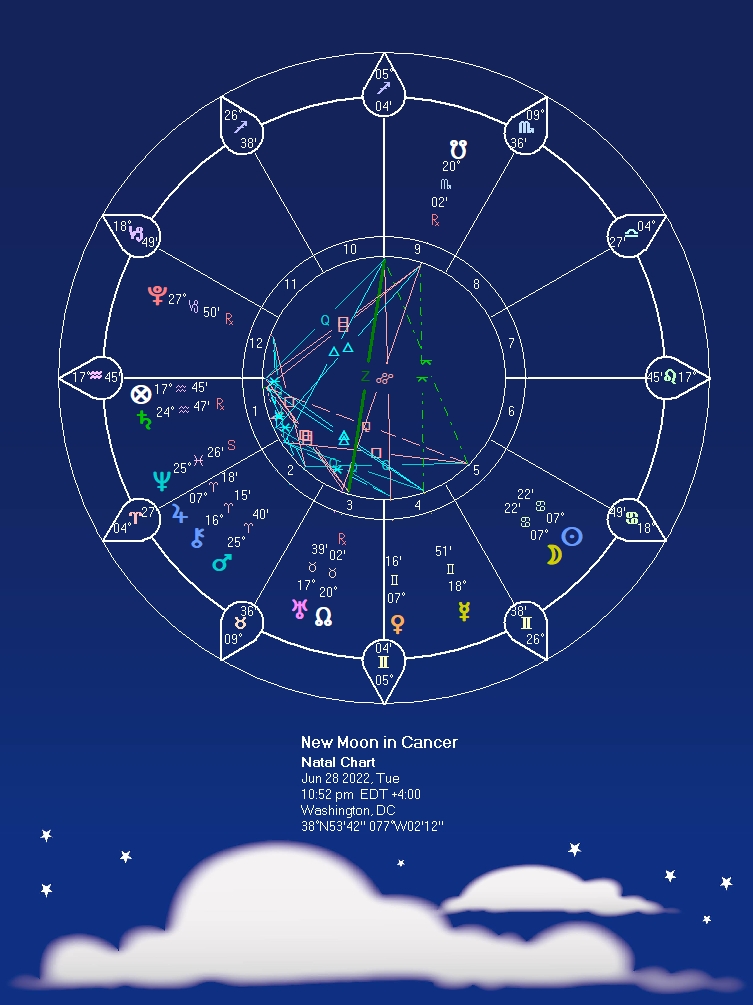 Welp.  I told you that last week was not only a turning point – marked by the Summer Solstice – but also a potential tipping point – not unlike the collapse of an ice shelf into the ocean…just like that. In Afghanistan, it was a 5.9 earthquake…which, despite its relatively small magnitude, was devastating nonetheless — and Scientific American explains why.

Here in the United States, a majority of justices on the Supreme Court threw stare decisis out the window and declared that the freedom women have had for the past 50 years to make reproductive health care choices for themselves is no longer protected by the Constitution. This is the first time SCOTUS has ever taken away a right it has previously granted — and if one takes Clarence Thomas’ concurring opinion seriously, it is just getting started. As Heather Cox Richardson explains (her full post is here):

The Dobbs decision marks the end of an era: the period in American history stretching from 1933 to 1981, the era in which the U.S. government worked to promote democracy. It tried to level the economic playing field between the rich and the poor by regulating business and working conditions. It provided a basic social safety net through programs like Social Security and Medicare and, later, through food and housing security programs. It promoted infrastructure like electricity and highways, and clean air and water, to try to maintain a basic standard of living for Americans. And it protected civil rights by using the Fourteenth Amendment, added to the U.S. Constitution in 1868, to stop states from denying their citizens the equal protection of the laws.

1933 to 1981 is interesting astrologically. Around 1933 is when transiting Pluto was in Cancer, conjunct the U.S. Mercury (how we need to think) and close to an opposition with Pluto. Around 1981 is when transiting Pluto was close to a square to the U.S. Mercury-Pluto opposition. Now we have transiting Pluto conjunct the U.S. Pluto — aka the U.S. Pluto Return.  See a pattern here? Big swing in one direction (U.S. government worked to promote democracy) after 1933; big swing in the opposite direction (Reaganomics and drowning the government in a bathtub) after 1981. Here we are in 2022, a couple of weeks away from the second of three hits of the U.S. Pluto Return (the third one is in December), and we are poised to swing again. Will we swing left or even farther right, hmm? That is the big question. And by the way, 1868 was another big Pluto phase in the U.S. horoscope, as I explain in this post from January.

I need to stop writing and ship this forecast now — because I’m serving as a poll worker in a primary election here in New York. My call time is 5 AM, and it’s a 17 hour shift. I’ve learned so much and It’s so much fun to help people be part of the democratic process — and make them feel good about doing it.   Every vote counts!

Stay tuned for continuing updates on the astonishing synchronicity of planetary patterns and the news. Astrology is amazing. 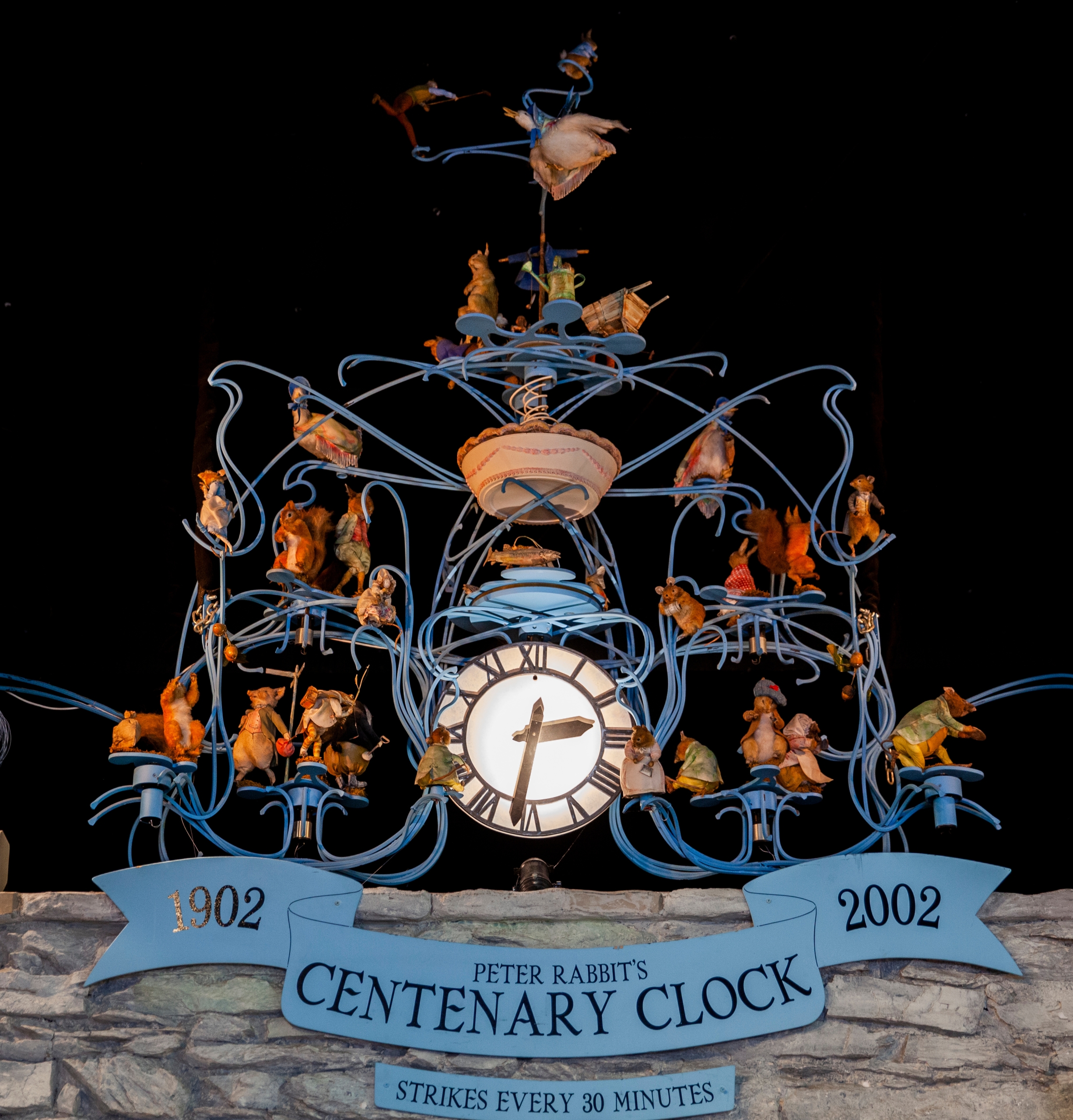