It’s Monday. Do you know where your planets are? I’ll tell you.

We are still processing the waves of assertive/aggressive energy flowing over the wires in recent days. This flow reflects Mars (action, aggression) as it moves forward and picks up speed. As it moves forward, it is activating a span in the sign of Gemini (8-25 degrees) for the third time since Mars entered Gemini in August. Thus we are receiving new information on past acts of aggression, with some of it perpetrated by people who are arguably seriously debilitated. I say this because of yesterday’s trine (harmony) between Mars and the Aquarius Sun. In the language of traditional astrology, Sun in Aquarius is debilitated, and thus likely not functioning at its highest sunny potential.

It’s likely to be an exciting, provocative and illuminating week, and it goes like this:

Here is the Full Moon in Leo, set in Washington DC: 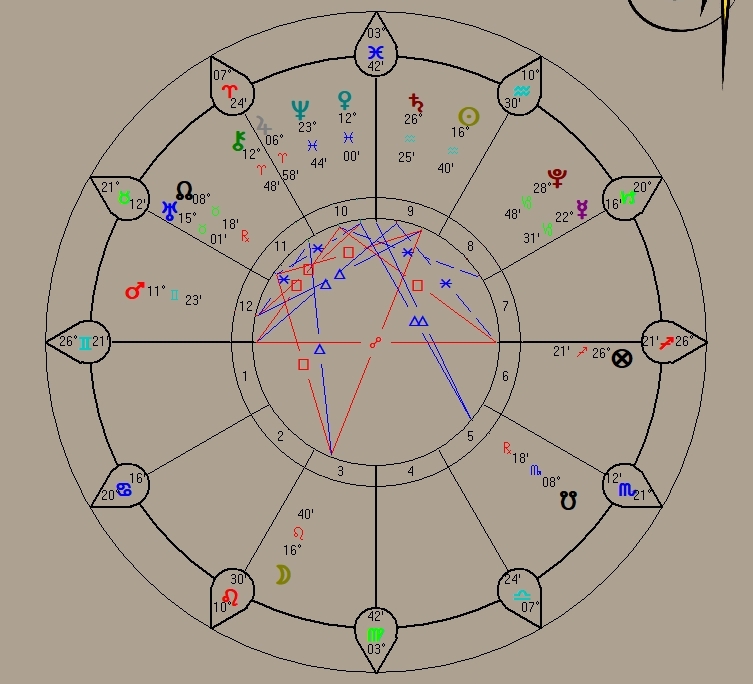 If you like listening to the astonishing synchronicity of astrology and the news (in addition to reading about it), I’m pleased to report that Episode 22 of Off The Charts: A Stellar Newscast is out — and we’re going to do a podcast every week, not just every other week. Woot! Take a listen here— and sign up to receive alerts when new episodes  are released.

Much of last week’s news — as I said — reflected the rush of assertive/aggressive energy of Mars turning direct and trining the Sun. In the U.S., this was made more intense by Mars still sitting on the U.S. Uranus, suggesting disruptive action. Innovation and technology networks are added to the mix by the trine between Mercury and Uranus.

UPDATE: “Boeing pleads not guilty to fraud in criminal case over deadly 737 Max crashes”   Longtime Avid Readers know that I’ve been writing about Boeing’s horoscope since 2018, though it’s been a while since I’ve checked its horoscope. The timing of these charges aren’t the least bit surprising, as Boeing is experiencing the third hit of a Saturn return, for one.  A reality check would be in order.

In light of the weekend’s planetary patterns, going to see “Everything Everywhere All at Once“ seemed to be an apt choice. Lots of martial arts and fight scenes (Sun trine Mars), and multiple realities (Mars in Gemini) facilitated by futuristic technology (Mercury trine Uranus). The movie earned 11 Oscar nominations, including actor nods for stars Michelle Yeoh and Jamie Lee Curtis (whose horoscope we’ve written about before). But as I wrote to a friend earlier today, on the surface it’s a sci-fi/fantasy film, but a good sizable part is really about relationships — arguably “karmic” ones, i.e., the ones your psychic will say you’ve been in lifetime after lifetime…and how they can drive you crazy. Go see it with someone who enjoys talking about the meaning of life and other such things. It ends happily.

Ooh! Beth Owl’s Daughter’s Tarot Card of the Week has just been posted. Looks like her Card is reflecting the illuminating liberation potential of the weekend’s planetary patterns.

Oh — and before I forget! Last week I had the great pleasure to give a talk to a small social gathering of women, hosted by two Avid Readers of this forecast. Armed with a killer PowerPoint, I explained how astrology works, with insights on major planetary patterns of the past two years, and what we can expect in 2023. I love explaining astrology to people who haven’t studied it. At the end of the 90 minute talk, we looked briefly at everyone’s horoscopes, with a focus on understanding their Moon signs…because the Moon drives the bus!

If that sounds like a fun activity for your company, social club or gathering of friends, please contact me for details. 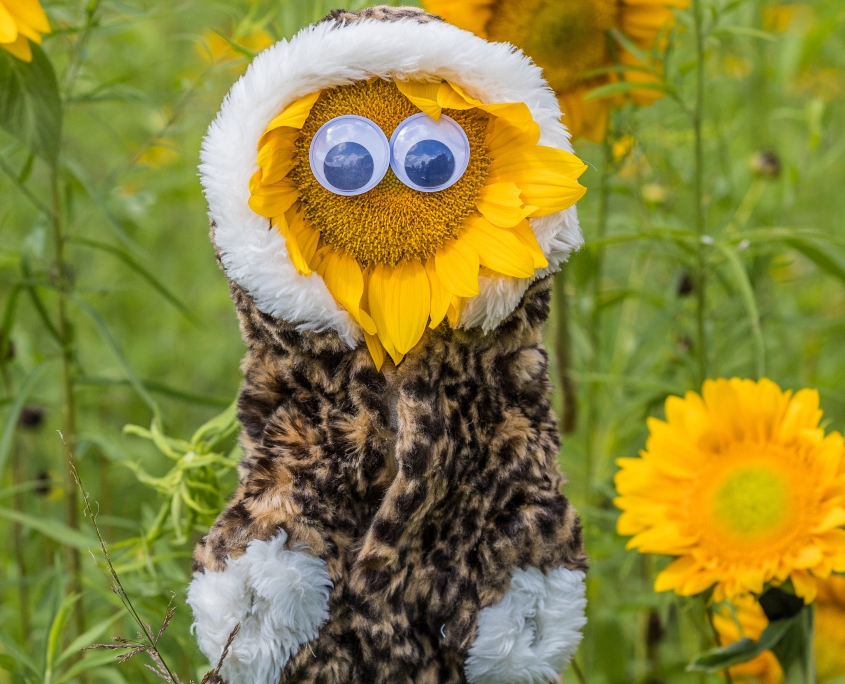 Truly, it is remarkable what can be found in a stock photo library.

The imagination knows no bounds.