We have two big planetary shifts this week, and they both happen on TUESDAY. Mercury goes retrograde and Jupiter leaves Pisces for its first passage into Aries.

BACK UP YOUR COMPUTERS NOW.

A pause, while I present this Really Useful Mercury Retrograde Survival Guide:

Mercury turns retrograde at 4 Gemini. It will travel backward in Gemini until May 22nd, when it backs into Taurus. Mercury will turn direct on June 3rd at 26 Taurus, where it will be conjunct the Fixed Star Algol. This star is tied to the head of the Medusa, and we may be hearing stories of people literally losing their heads around this time. Mercury reenters Gemini on the Full Moon of June 14th. Mercury won’t cover new ground until June 18th, when it reaches 4 Gemini (where it is right now).

Mercury retrograde in Gemini suggests a ton of double-talk and “on the other hand” discussions, and even an insistence that two contradictions can both be true at the same time.  Hey, Gemini sees it both ways. Clever and entertaining wordplay is likely to capture our imagination, none of it really going anywhere, but gosh, it sure is fun.

The Sabian Symbol for this Mercury retrograde is “a radical magazine,” which image of “a periodical publication of extreme views demanding widespread social and political change,” writes Sabian Sage Blain Bovee.  OMG — astrology is AMAZING. It occurs to me that a magazine is also “a chamber for holding a supply of cartridges to be fed automatically to the breech of a gun,” (says your local dictionary), and this ties in curiously with Jupiter’s ingress into warrior Aries. Watch the headlines.

You are more personally affected by this Mercury retrograde if you have planets or angles around 26 Taurus, Leo, Scorpio or Aquarius,  and 4 degrees of Gemini, Virgo, Sagittarius, or Pisces. Consult your local astrologer for details.

A pause, while we recap what was written about Jupiter in Pisces and Aries at the end of 2021:

Speaking of Jupiter referring to horses, with Jupiter at the Aries Point over the weekend, isn’t it amazing that horses were so prominent in the news? I’m talking about Rich Strike, the horse that won the Kentucky Derby with odds of 80-1!!!

Here is Beth Owl’s Daughter’s Tarot Card of the Week, which seems to be reflecting the newborn feeling of Jupiter’s ingress into Aries.

The news is locked and loaded, but I can’t type it up right now, given that this is shipping at midnight.

Keep an eye out for the next episode of “Off the Charts: A Stellar Newscast,” in which Whitney Fishburn and I dish about the horoscopes of “Justice”Alito, John McCain, and the assault on Roe v. Wade and other civil rights, as seen through the Aries Ingress and other planetary patterns. That should drop on Friday. Here are prior episodes.

For a modern psychological take on Ghislaine Maxwell’s horoscope, check out this three-part video collaboration with Kathy Rose. It’s called “Astrology of the Famed: Revealing the Human within the Horoscope.” Which famous person should we talk about next?

And remember, you can always find a audio/video sneak peek of the Sneak Peek at the Week on Avid Reader Alison Woo’s nifty podcast 2022: The Year of Love. In this week’s episode, she’s talking about the lessons of love to be learned in the TV series, “Bridgerton.” 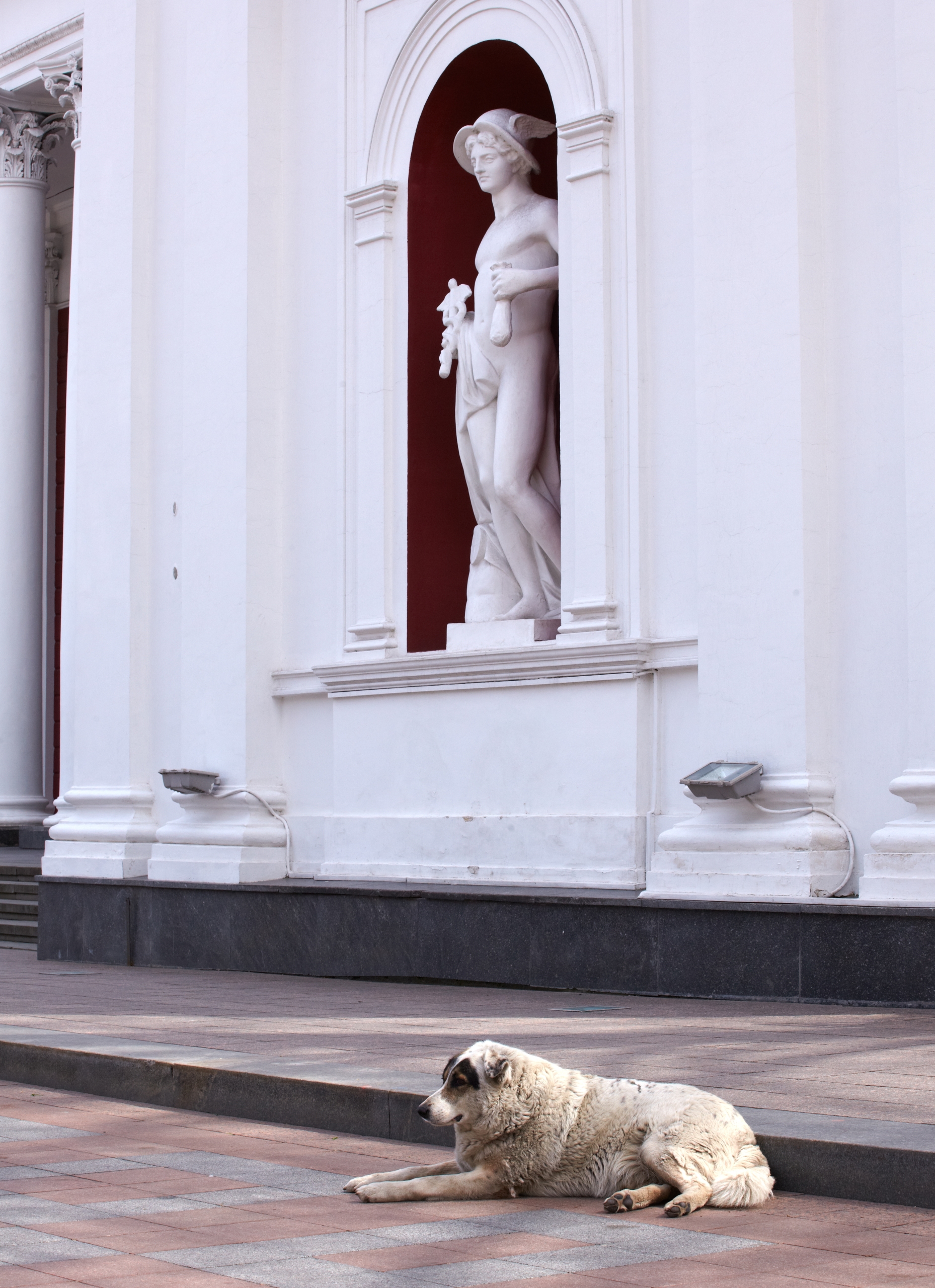 Astro-logical Forecast for Wednesday 10/21/2015: Opportunity Knocks in a Horoscope