Tag Archive for: mars at 29 aries 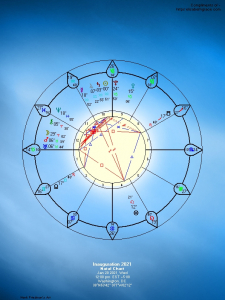 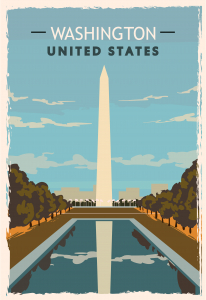