Tag Archive for: venus trine neptune in the news 2021 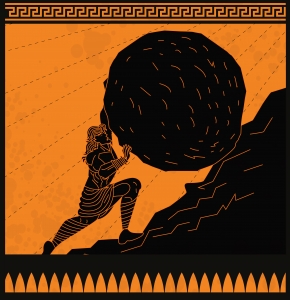