Tag Archive for: jupiter saturn conjunction predictions for the us astrology 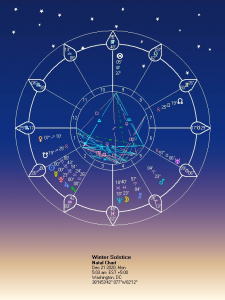 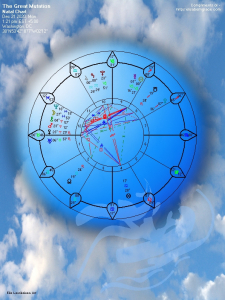 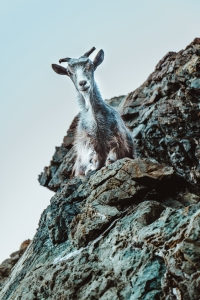