Ready for another action-packed week? Here we go!

Here’s the Full Moon in Gemini, set in Washington, D.C.: 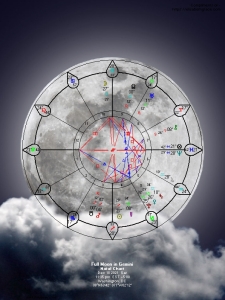 You are more personally affected by this Full Moon if you have planets around 27 degrees of Gemini, Virgo, Sagittarius, or Pisces. Consult your local astrologer for details. As a reminder, rates are going up on January 1st — the first raise I’ve given myself in three years.

And here is my favorite website of all times — and my gift to you — perfect for Venus retrograde and the holidaze. Does your state treasurer have money in their account just waiting for you to claim it? Go to unclaimed.org right now — and check every state in which you’ve ever lived — and let me know if you find a secret stash of cash!

I have a ton of news to report — but I have appointments to keep this afternoon. Check the website late tonight or tomorrow morning for an update.

Thank you for reading this forecast — and for being such awesome and appreciative Avid Readers! 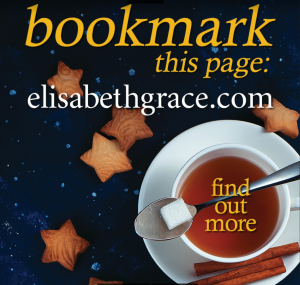 Here’s a snippet of the 2022 Mercury Rx bookmark —

dates for the retrogrades and a survival guide are on the back.

Thanks to Beth Owl’s Daughter for the gentle nudge!