And what a week it was, but you were prepared, right? Because astrology is amazing!

SATURDAY: Moon has been Pisces since Friday afternoon, driving most of the weekend with a need for sensitivity and empathy, so we can process this week’s happenings.

No sleeping in on MONDAY. The Aries Moon may have you bouncing out of bed, buoyed by a meet-up with Jupiter at 6:59 AM ET.

But first…for a review of why this week was so action-packed, check out Episode 13 of “Off the Charts: A Stellar Newscast,” which my colleague Whitney Fishburn and I released earlier today. Whitney’s show notes are a must-read, and you can sign up to have it delivered to your inbox when new episodes are posted — every other Friday. We’re having so much fun with this, and our audience is growing! Thank you so much for your comments, questions and your support! And oh — if you do listen Episode 13, the plane I was expecting to fall out of the sky actually did — and here it is. 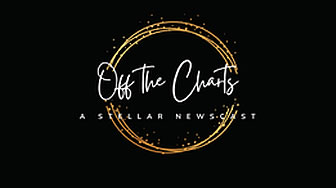 And now, really the news…

…which is what was expected, right? The big news involves people whose horoscopes are being triggered by Mars (action, aggression) as it travels through the late degrees of Taurus, triggering the lunar eclipses of May 16th and last November 19th. Meanwhile, the grand, glorious Leo Sun (leaders) was zapped by the lightning bolt potential of Uranus on Thursday’s Full Moon…and is now picking up on the gravitas of Sunday’s opposition with Saturn.

In other news, reflecting these bits from Monday’s forecast:

Note the potential for emotional extremes in matters of money, women, aesthetics and social expression and…the seductive charm and/or cooperative peaceful healing of a sextile between Mars and Neptune…

Closing on an upbeat note:

Here’s the link to the always-open Cosmic Tip Jar, with gratitude. If you learned something today, chip in! 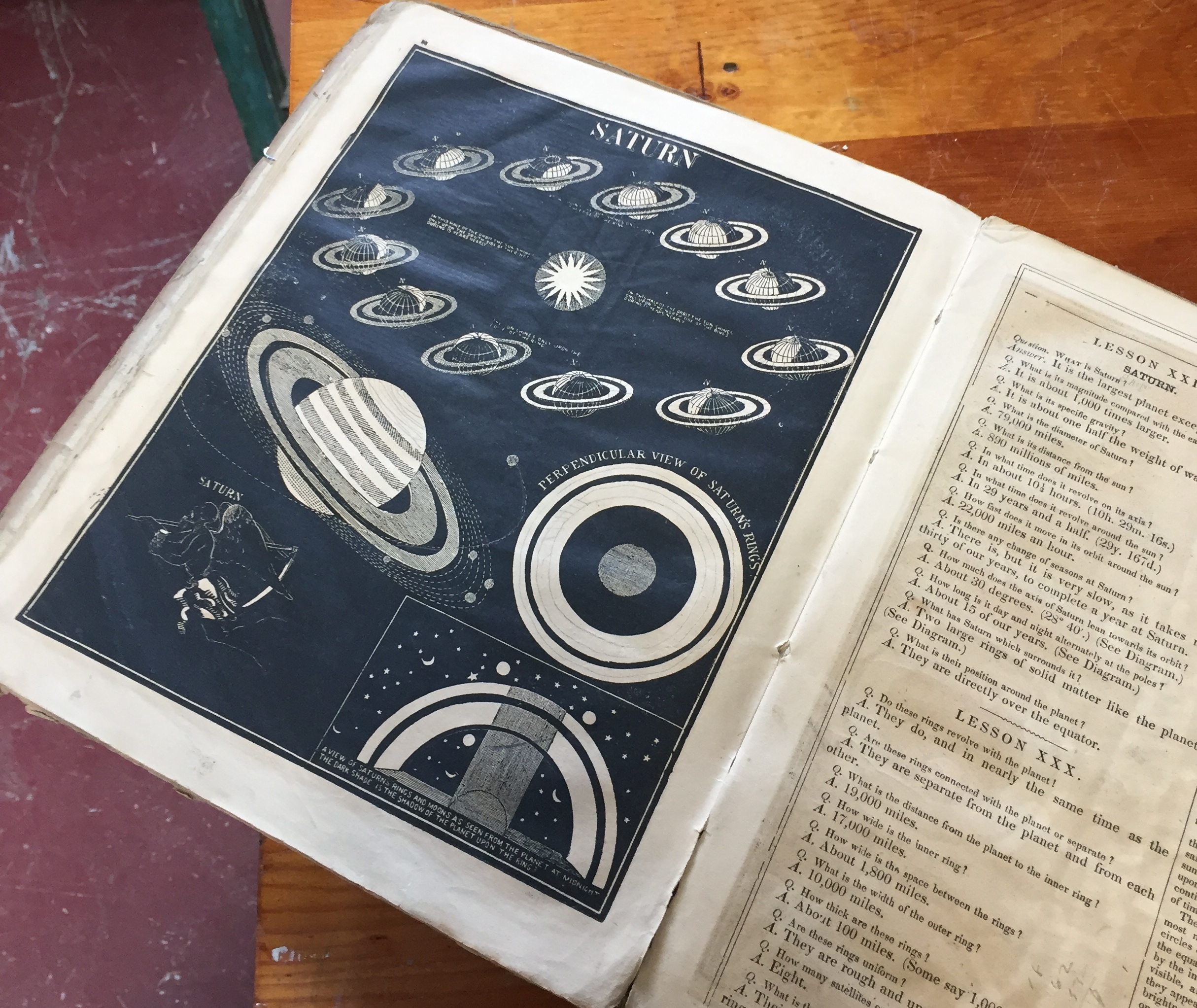