This commentary was written at the end of May 2020 and published in the Aug/Sept issue of Mountain Astrologer.

Here is the link to the article:

UPDATE: on Jacinda Ardern, who was re-elected in a landslide on October 17th, just days before an exact pattern suggesting an expansion of power and resources. This pattern in mentioned in the TMA article as a suggestion that Ardern would win a second term. What’s fun about it, from an astro-logical point of view, is that the election was originally scheduled in September, but was delayed because of Covid concerns. It appears Ardern’s triumph simply had to happen in sync with the patterns of her horoscope, which argued for an election victory in October, not September!

UPDATE: Captain Sir Tom did not have to wait until December (for the last transit of Jupiter to his Mars) to be formally knighted by Queen Elizabeth. That honor happened in sync with transiting Jupiter to his Venus on July 15th (the ceremony was on July 17th). It makes me wonder about a possible Taurus Ascendant, with a Midheaven around 22 Capricorn, where Jupiter was in April and July. 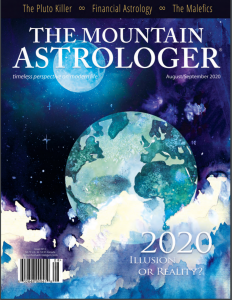 Charts in the News: Joe Biden, Italy, Andrew Cuomo, Typhoid MaryThoughts on a Full Moon in Aries
Scroll to top