All the planets are now direct. We have New Moon energy to help us get things started. Between now and April 20th (when Mercury next turns retrograde), it’s forward march!

Beth Owl’s Daughter’s Tarot Card of the Week may seem like a curious warning, given the relatively easy forward flow this week offers. Ah, but it depends on who’s taking advantage of the easy flow. That’s my take on Beth’s always-in-sync message. We do have volatility and illumination on the calendar for the first weekend in February. The Sun will square Uranus — surprise! And the Full Moon in Leo will activate the potent lunar eclipse of last November 8th, making it apt for a release of what no longer serves.

UPDATE: on Brett Kavanaugh, whose horoscope we’ve been tracking since his scandalous confirmation hearings in the fall of 2018. When would karma finally catch up with Justice Brewski, I wondered, as he was sworn in to a lifetime SCOTUS seat with transiting Jupiter (reward, expansion), squaring his Aquarius Sun. A reasonable possibility would be transiting Saturn (controls; reality checks; karma) conjunct his Sun — and he just had the third hit of that pattern last week. Cue the Sundance premiere of Justice, a documentary filmed in secret, whose producers aimed to follow up on a few of the 4500 tips the FBI received  — but never investigated — during its background check of the aggressive and allegedly abusive nominee.

We don’t have a birth time for Kavanaugh, but if he has a Virgo Ascendant with Mars (action, aggression, assertion) hovering near it, I would not be surprised. This Mars (his mojo, as it were) is about to be dissolved by transiting Neptune over the next two years, which could then move on to his Ascendant and Midheaven, if this theory about a Virgo Ascendant is correct. Meanwhile, there’s more karma in store as he experiences his second Saturn return, starting this spring. Whatever sobering realizations crop up this year could spark an intensified ego expression, outbreak or other disruption of the status quo, as transiting Uranus squares his Sun in 2024.

UPDATE: on Kellyanne Conway, Nikki Haley, Dolly Parton and Pete Buttigieg — who all made news in the past ten days as they celebrated birthdays — with transiting Pluto on — or very near their respective Capricorn Suns. They are likely to continue to command empowered attention over the next two years, as anticipated. Haley is teasing a presidential run. Conway was published in the New York Times. Note that the “paper of record” continues to experience the bewildering fog of multiple transits of Neptune, as noted here last year.

UPDATE: Sometimes, the astonishing synchronicity of planetary patterns and the news brings tears to my eyes. Alec Baldwin was been charged with involuntary manslaughter last week.  When I wrote about the tragic shooting accident on the set of Rust back in October 2021, I could see the strong likelihood of grave consequences for Baldwin. His horoscope suggested he was in a period of potentially reckless action, with bewilderment to follow. The charges were announced in sync with stunningly apt patterns in the chart of the tragic shooting, too.  This is what we know of Baldwin’s horoscope.

Mars, Mercury and Uranus all turned direct. These items cropped up around the dates of their respective stations:

UPDATE: on President Biden. His horoscope was supported in October and November by Jupiter, the Cosmic Sugar Daddy, hanging out in a long trine (harmony) to his Scorpio Sun and Venus. This month, Jupiter was trine his 3 Sagittarius Ascendant, but that pattern is now behind him. Jupiter is at 4 Aries today. What’s up next is Saturn,which will square his Venus and Sun between February 15 and 23. Saturn can feel like a heavy weight or blast of cold air. When in touch with the Sun, it suggests necessary streamlining, structures and control in matters of vitality/ego expression. This particular square activates a series of eclipses, so may pack a more noticeably potent punch. Saturn moves on to the first of three squares to his Ascendant, starting in April. Transiting Pluto will be close to an exact square to his material security-seeking Taurus Moon. The summer months look less stressed. We shall see.

The annual conjunction of the Sun with Powers-That-Be Pluto was an apt backdrop for the annual Davos conference, where the cost of admission was tripled this year to $250,000. That didn’t stop Senators Chris Coons, Kyrsten Sinema, Joe Manchin  and a few other elected representatives from participating. There’s just no hiding the completion of Sinema’s transit of Pluto (power, breakdown, transformation) square her Venus (values, aesthetics, including fashion choices). Here is her horoscope.

There were more than a few surprising endings, including:

Finally, in the 118th Congress…

…the U.S. hit the debt ceiling during a Moon void last week — so…nothing of consequence…yet. Treasury Secretary Janet Yellin can futz with numbers and payments for a bit, taking “extraordinary measures” so we don’t default on our debt in the near-term, as Heather Cox Richardson explains.  We don’t have a birth time for Yellin, but it’s likely that transiting Saturn will be meeting up with her Moon — either in late-degree Aquarius (once) or early Pisces (three times in 2023). Though we’re missing a lot without a birth time, it seems that she will have tougher times in 2024 than in 2023.

The fact that the U.S. hit the debt ceiling is a dereliction of duty on the part of the 118th Congress — i.e., the shitshow part that is currently running amok in the House. “OMG,” I thought to myself several days ago while on my Mercury retrograde retreat in the tropics, “how are my dear Avid Readers and I going to keep our sanity in the all of this crapola?” Astrologer Bill Herbst proposes a sensible coping strategy in this essay…and it’s a great one, if part of your work doesn’t involve reporting on the news! Gahhhh! But seriously, his message is well-taken. Do your best to make your own personal world a haven of goodness and kindness. It may look like the Monsters have won a battle, but they sure as heck haven’t won the war. I’m an optimist. I have to be. I’m an Aries! There’s always a new beginning…just around the corner. Always!

UPDATE: as anticipated last week,  there was a flood of new information on fake congressman George Santos (R-NY), whose fakery was hiding in plain sight around the solar eclipse of October 25th, remember?  On last week’s New Moon, that eclipse was triggered and the genie drag queen jumped out of the bottle, and ended up all over Saturday Night Live…in the cold open and on Weekend Update.

And this is the other sensible coping strategy we have for living through these all-too interesting times. Comedy is a most excellent coping strategy for pain! Cue Randy Rainbow with a brand-new musical take-down  — this one on the House That Kevin Built. You can really appreciate Kevin McCarthy’s newly-discovered Gemini Ascendant through all the filters in the video, with its need to project the aura of an eternal Peter Pan. Those filters should be no match for his second Saturn Return, scheduled to arrive in April.

Whitney and I are recording a new podcast on Wednesday! Yes! A fresh episode of Off the Charts: A Stellar Newscast arrives on Friday — look for it — or have us send you an email when it’s uploaded.

Here’s the 411 on consultations. We will have a fine discussion together.

Thank you for reading this forecast — and sharing it with your friends. Referrals are the BEST! 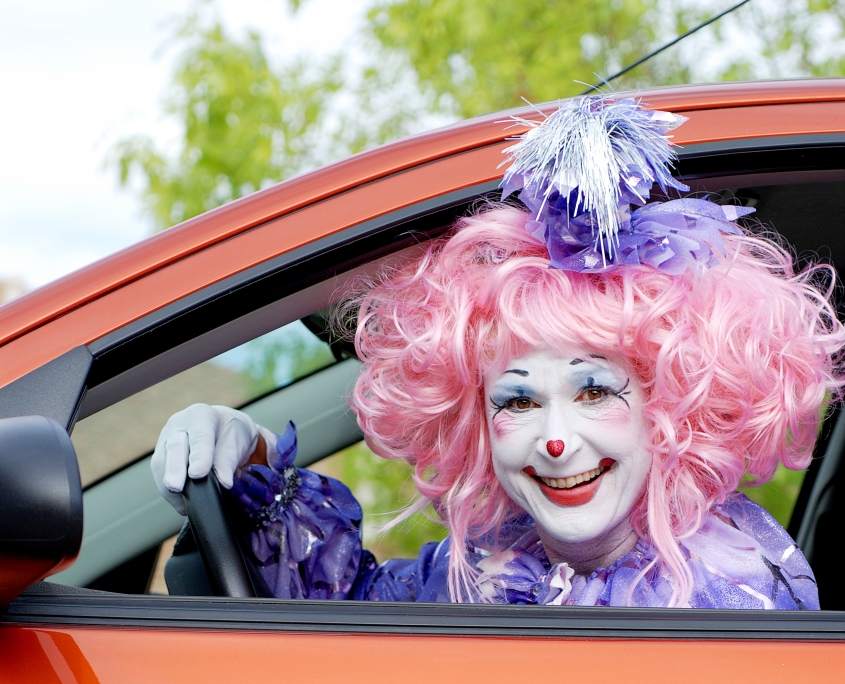