It’s Monday — and a holiday, since Christmas fell on a Sunday. Whatever holiday you may  — or may not — have been celebrating, I hope it was happy, merry and bright!

Mine was tinged with a bit of irony, as the heat in my building was out for most of the day and night…

…which was also the eighth night of Hanukkah.

Some thought we’d actually run out of oil.

Which isn’t how the story is supposed to go.

Here are the highlights of the week:

I was out of town last week — and ended up extending  my stay away another two days. Thus, I didn’t post a detailed forecast for Friday’s New Moon in Capricorn, exact at 5:16 AM ET. Here is that chart, set in Washington, D.C.: 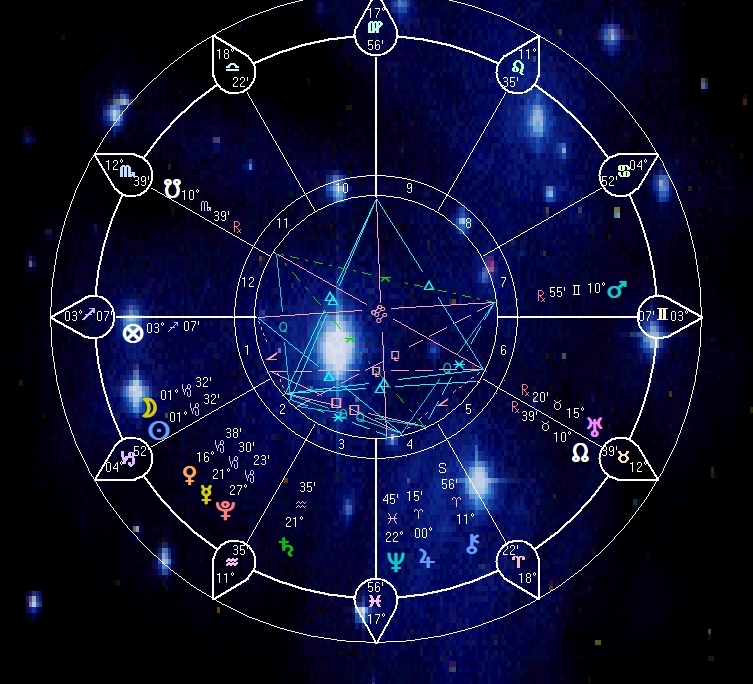 As for this week:

A pause, while we discuss this Mercury retrograde.

Mercury will appear to move backwards in the sky at 24 degrees 21 minutes of Capricorn. It’s not really moving backwards, but that is how it looks from our perspective here on Spaceship Earth.

Mercury will travel backwards in Capricorn until January 18th. Mercury turns direct at 8 degrees of Capricorn. Mercury won’t cover new ground until February 7th, when it returns to 24 Capricorn. Mercury retrograde in Capricorn suggests a ton of discussion in matters of corporate and governmental authority and responsibility.  There may be a notable quest for vision and innovation in these matters, and I say this because during this Mercury retrograde period (including Mercury’s shadow period), Mercury sextiles Neptune (vision; idealism) three times.  Mercury is also in a series of trines with Uranus (innovation; technology).

The Sabian Symbol for this Mercury retrograde is “an oriental rug dealer,” which Sabian Sage Blain Bovee interprets as an opportunity to get oriented and/or take a stand. Somehow we’re likely to see these themes in the news. You are more personally affected by Mercury turning retrograde this week if you have planets or angles at 24 degrees of Capricorn, Aries, Cancer or Libra. Note that the United States has its Mercury at 24 Cancer, so it as a nation is being challenged to think in more practical, less touchy-feely, terms on who exactly should be in charge, possibly releasing what no longer serves.

Back to the Forecast for the week:

Beth Owl’s Daughter’s always-in-sync Tarot Card of the Week captures the strategic planning and organizational potential of four planets in Capricorn, ready to be harnessed by their ruler, Saturn, which is powerfully positioned in Aquarius. And yes, those Really Useful Mercury Retrograde Survival Guide bookmarks Beth was kind enough to mention are still available. Toss $6.99 into my Cosmic Tip Jar and email me your snail mail address, and I will happily send you three bookmarks. May they always help you find your place.

The end of a lunar cycle is an apt time for something you hope will fly under the radar. That happened last week, as the Sun — leaders — demanded our attention on the Winter Solstice, especially as it squared Jupiter — expansion —  at the Aries Point. So what happened?

Note that on Wednesday we will have the third hit of the U.S. Pluto Return. Watch for stories focused on potential shifts in the balance of power, including this one where Rep. Jamie Raskin — who will become the Ranking Member on the Congressional Oversight Committee in the 118th Congress — declares that the Electoral College is “a threat to the American people.” Raskin has his Mercury at 1 Capricorn — on the Aries Point. What he thinks and communicates can’t help but attract attention, especially now, as it is squared by transiting Jupiter.

I leave you with funny writer Dave Barry’s annual recap of all the top stories of 2022 — in case you missed them.

Please stay bundled up in this cold weather.

Here is the 411 on personal consultations and more…

Whitney & I will record a fresh episode of Off the Charts: A Stellar Newscast. Look for it this Friday. 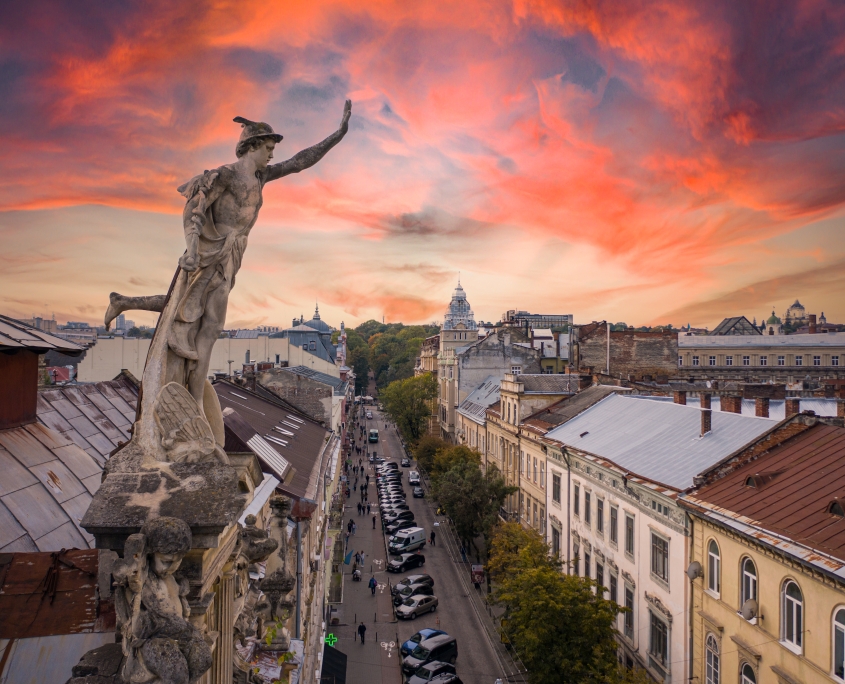 I do hope this statue of Mercury is still standing strong in Ukraine.