It’s been such a big news week that I just had to make time to share all the astro-logic with you.

First, here’s a reminder of the Forecast for the weekend:

No sleeping in on Monday. The Taurus Moon will not be void. We may see a surprise twist around noon ET, when the Moon meets up with Uranus, disruptor of the status quo.  I’ll be watching for an effort to cut losses or regain control around 9 PM ET, when the Moon squares streamlining Saturn.

As you will hear in Episode 21 of Off the Charts: A Stellar Newscast (released this morning!), plenty of disruptive stories were right on schedule, reflecting the Election Day total lunar eclipse being activated on December 1st by transiting Uranus. Avid Readers will recall that when eclipses are activated, we anticipate accelerated activity, as in a genie jumps out of a bottle or a curtain falls. The activity has likely been brewing in plain sight, but the activation makes everyone aware of it.

I was wondering how this week’s opposition between Venus and Mars — two planets associated with couples, in the language of astrology — would play out in the news, especially with Mercury and Venus also square Neptune (ideals) and sextile Saturn (laws). Not to mention that Neptune — a facilitator of romance — is demanding focus this week as it stations direct. The Senate passed the Respect for Marriage Act, enshrining recognition of same-sex marriages into federal law. The House is expected to pass the bill by early next week.

Mercury-Venus in Sagittarius was expected to push boundaries of good taste, especially when provoked by Mars in (words as weapons) Gemini. Stephen Colbert has more on this story.

It makes sense that Emmanuel Macron would be commanding our attention now, with three planets in his horoscope activated by Jupiter (good fortune; expansion), at the Aries Point (demanding prominence). He and his wife were the honored guests at President Biden’s first state dinner. Macron’s horoscope has been discussed many times in this forecast. Last time was in April 2022.

Avid Listeners of Off the Charts: A Stellar Newscast are aware that Whitney and I have different approaches in our interpretation of the horoscope. We use different house systems, for example. And because many listeners have asked us to explain further how it is possible that two astrologers can use different systems of analysis and still arrive at a consensus, we decided create a video. We ran a contest for patron subscribers of Off the Charts and chose one at random to be our “client” for a joint consultation. We’re grateful to Avid Listener K for being such a good sport — and for her comments on our analysis. We hope you find this video  fun, informative and worthwhile…with much gratitude for your support.

Here’s the 411 on personal consultations...and yes, gift certificates — via snail mail and email are available! 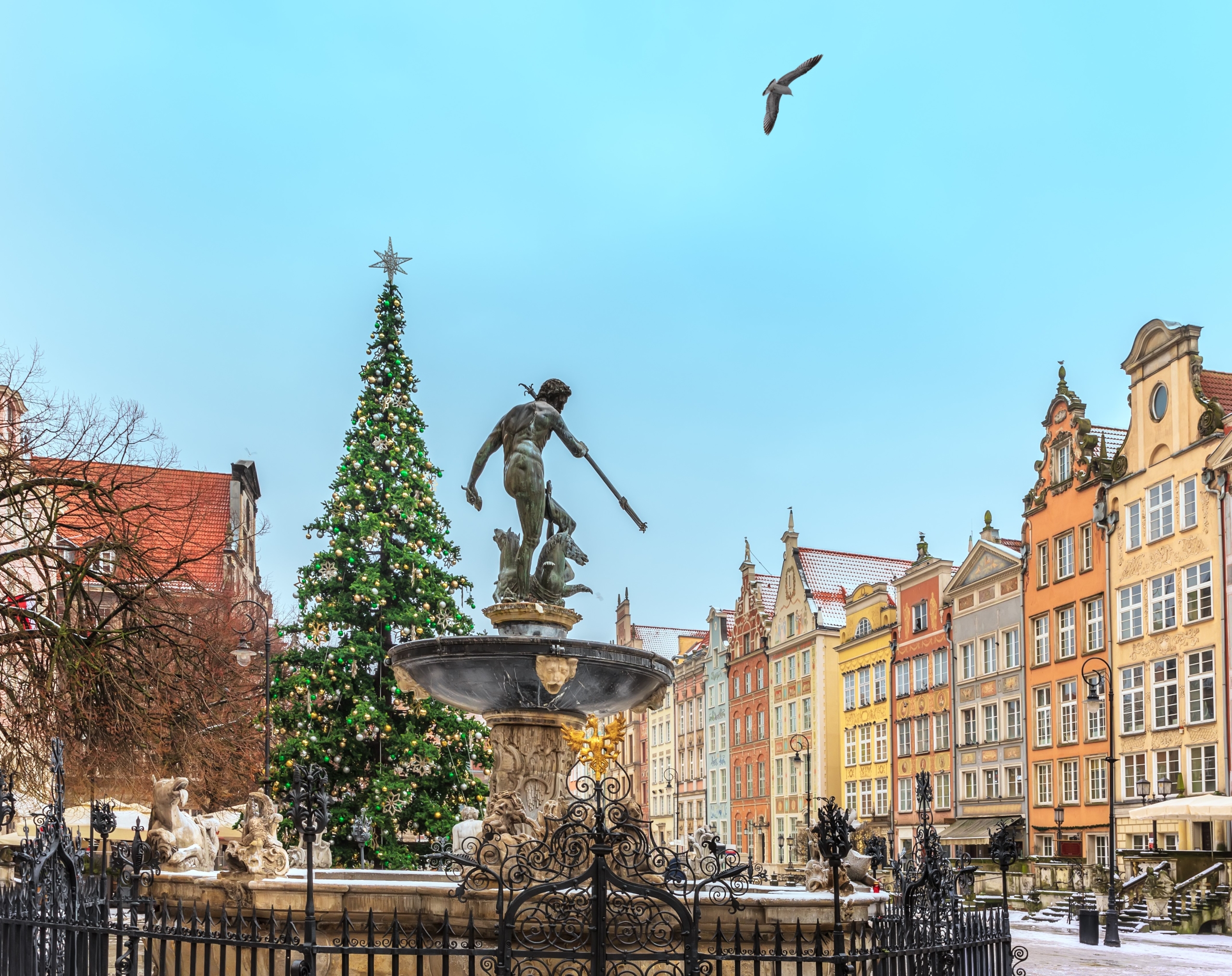 Christmas in Gdansk, the Neptune’s Fountain 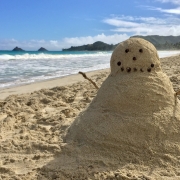 Astro-logical Forecast for Tuesday 9/6/2016: Sneak Peek at the Week; Catching Up on Last Week, Too
0 replies