How is your week going?

A long pause…as I had to step away from my computer on Monday (as described above). 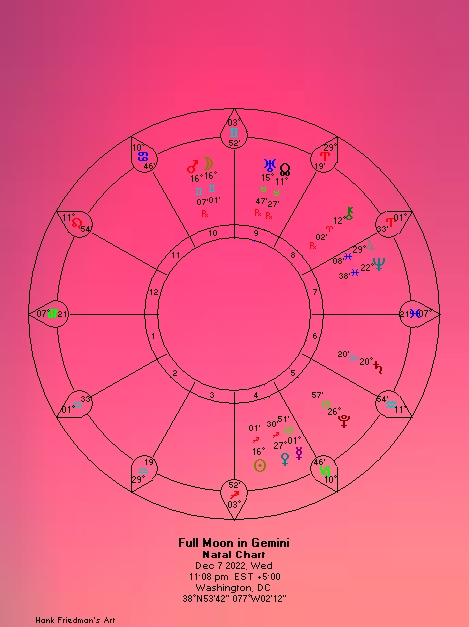 Neptune turned direct over the weekend. Neptune refers to conspiracy, lies, drugs, dreams, illusions, oceans, the surreal and that which is “out there.” Mercury and Venus made contact with Neptune, and this week, they connect with Jupiter. So we add themes of “BIG” to the mix, especially in areas of courts, sports, publishing and foreign affairs (as I posted on Twitter a few days ago). Finally we add the military/athletic/firearms themes of today’s Mars – Sun opposition.

UPDATE: on Michael Avenatti, who was convicted of stealing millions from his clients in more than one case against him. He was sentenced to 14 years in prison. It’s interesting that the bubbles of his deception began to make news in late 2018, when Neptune turned direct, as it has just done. Neptune has been all over the angles of his horoscope for the past few years, suggesting potential scandal and wipe out. It will be interesting to see where he’s at two years from now — especially if he’s in the news again.

UPDATE: on others with horoscopes that have planets at the Aries Point, activated this week by Mercury and Venus…and all this month by Jupiter. File these under “I told you so,” ’cause their headline-making potential was called in advance.

UPDATE: on Raphael Warnock and Herschel Walker. We don’t have birth times for either of them, but as I said on Twitter yesterday, if I were a betting person, I would have put my two cents on the candidate with transiting Jupiter trine his natal Sun-Mercury conjunction,  and also opposing his natal Jupiter-Uranus conjunction, suggesting an attention-getting windfall opportunity. That candidate was Raphael Warnock, who gets to keep his Senate seat. But OMG…what a nail biter the returns were last night.

First, because it’s delayed,  I can share the link to Stephen Colbert‘s amazingly-in-sync show from last night. He partnered with the USO and took a trip to the US Space Force’s base in Thule, Greenland. It’s out there — and there’s music (Neptune refers to music). The whole episode is a treat!

Second, I can link Greg Olear’s post from Sunday (which I didn’t get to reading until today). It reflects the awesomeness of the unknown (Neptune turning direct), and — and — and — what I’ve been writing about Jupiter at the verrrrrry end of Pisces being the apparent END OF THE WORLD…except it isn’t!! I don’t know how I stumbled across Olear on Substack, but I’m so glad I did. He doesn’t have a paywall, so anyone can read his weekly offerings. However, I choose to be a paid subscriber because what he writes about enriches my life in ways that mainstream media does not. I always learn something new — e.g., about a historical figure, or a pressing societal concern. And I’m delighted to share his work with you.

Here’s the 411 on personal consultations, written reports, gift certificates and other services. If you would like me to give a talk to your company or social club about the astrology of 2023, I have a PowerPoint ready to go!

Here’s the link to the Cosmic Tip Jar, where you may randomly or regularly support my efforts to keep you informed on the astonishing synchronicity of astrology and the news.

Thank you for reading this forecast, and sharing it with your friends. 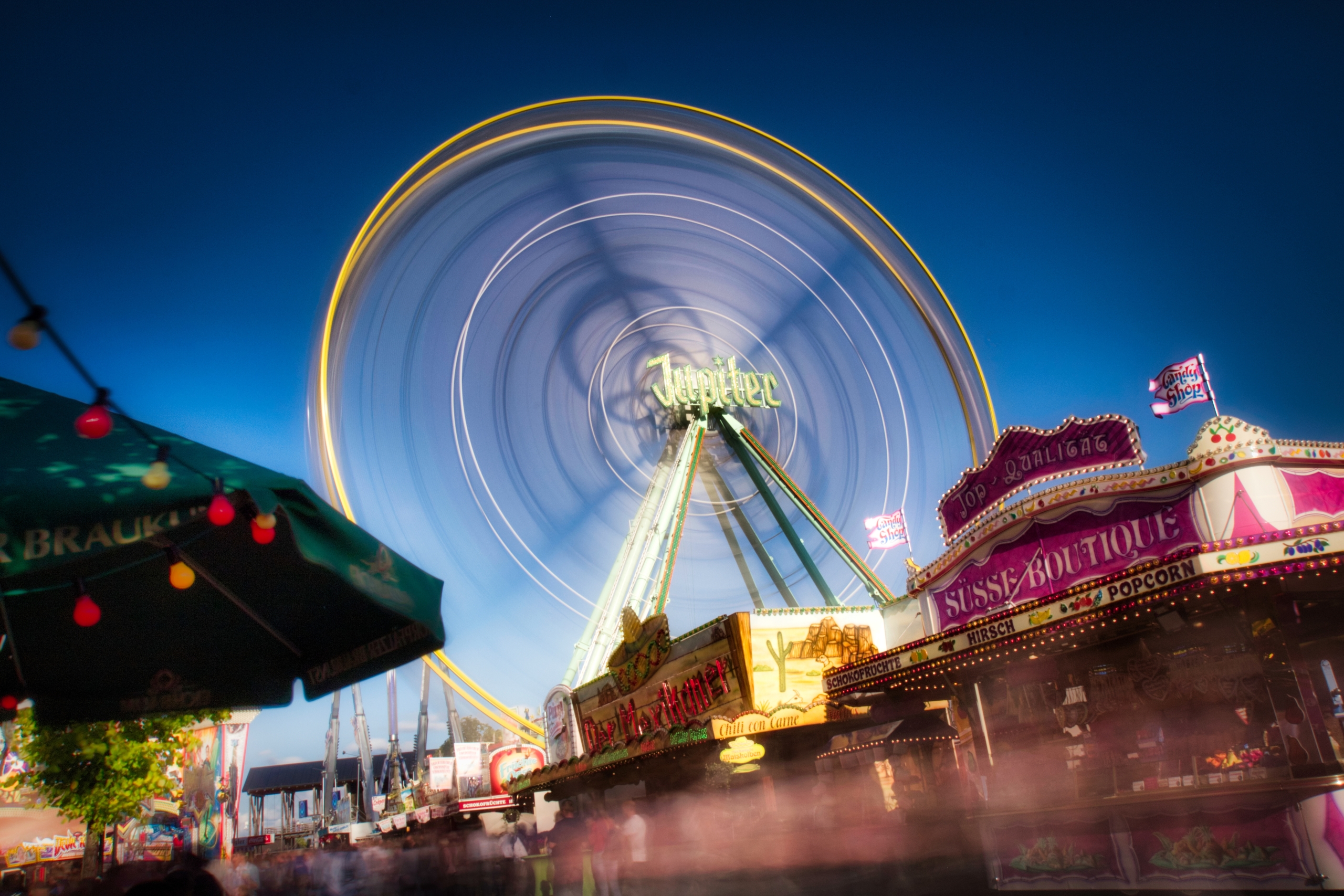 Monday 11/4/2019: Sneak Peek at the Week; Rare Harmony Between the Real and the Ideal

Monday 5/4/2020: Sneak Peek at the Week; Look Both Ways Before Crossing