Tag Archive for: predictions for the united states 2025 2026

Remember, if you need a video sneak peek of the written Sneak Peek at the Week (which I usually post on Monday), check out the Whether Forecast, posted on Sundays. You’ll find a link to that — and other fun podcasts and videos — right here on the brand spanking new PODCASTS & MORE section of my website.

Beth Owl’s Daughter’s Tarot Card of the Week reflects the potency of the Mercury-Pluto trine. That’s the first pattern we’ve had between two planets that don’t involve the Moon since the explosive rush of assertive energy of the Mars-Jupiter conjunction on May 29th. Since then, planetary patterns suggested we might feel as if we were in a “free fall” — or, alternatively — as if things had been “let loose” (perhaps reflecting the loose connections among the planets). Not only that, but as Mercury gets back up to speed (after turning direct last Friday), it continues to trigger the lunar eclipses of November 19th, 2021 and May 16th, and also connect with Algol, that fixed star associated with losing one’s head.

Meanwhile, I don’t know where this day went, but it’s after midnight. I’d rather post this Sneak Peek now, and write up the list of news items after I’ve gotten a bit of sleep. I leave you with a link to an adorable photo of Lillibet, named for her great-grandmother, Elizabeth II.

Stay tuned — and thank you for reading this forecast. 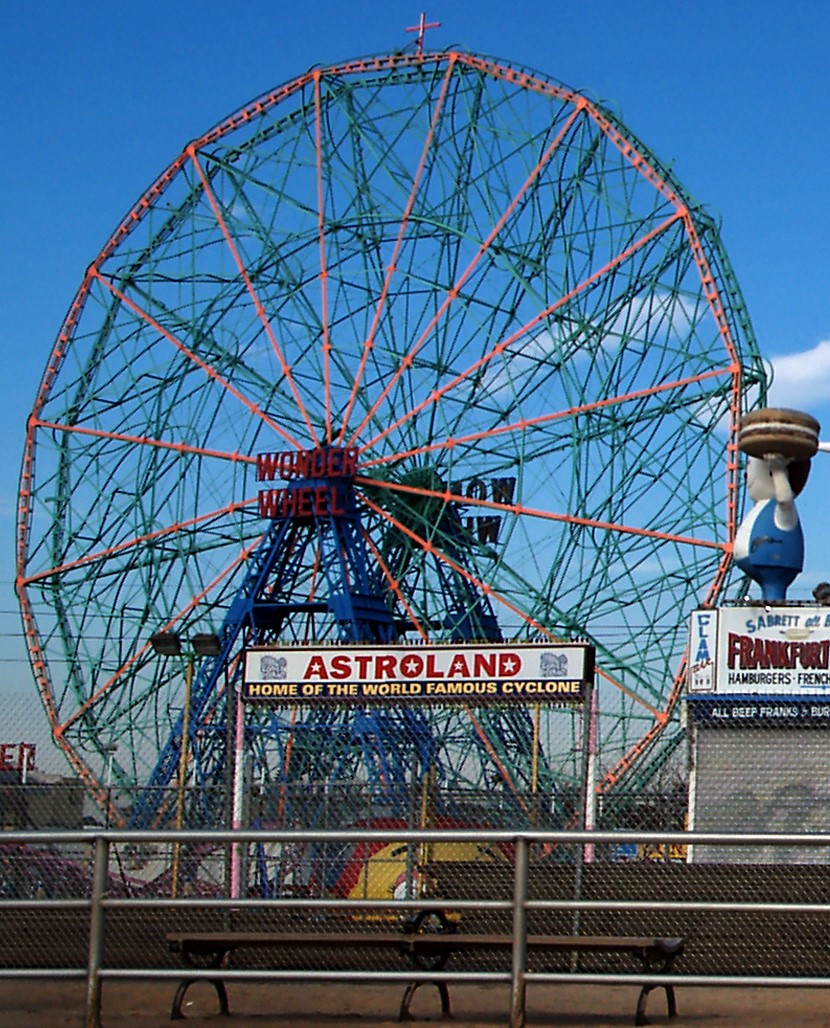