Tag Archive for: mars at the aries point in libra 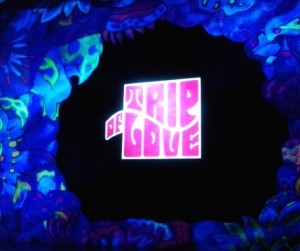