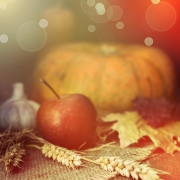 First — a podcast alert! Whitney & I released Episode 20 of Off the Charts: A Stellar Newscast, and word on the street is that it’s our best one yet. We are THRILLED by the response — and even more excited by Avid Listeners who are backing words of praise with pledges of financial support. Thank you for letting us know that these astrological insights are literally worthwhile.

Second — another podcast alert! I was a guest on Christi Clemons Hoffman’s “Radiate Wellness” podcast — radiating clarity in a chat recorded before Election Day. Christi is a healer on a multitude of levels, and her podcast archives are stuffed to the gills with fascinating guests.

The Libra Moon was void this morning, reflected by any wandering start you may have had to this Thanksgiving holiday week. Hopefully you rolled with any twists and flakes, and didn’t make a mountain out of a molehill. At 12:15 PM ET, Moon entered Scorpio, seeking to be appreciated for its depth and substance. The only aspect for the rest of the day is a meet-up between Mercury (how we need to think) and Venus (who, what and how we need to love) in boundary-pushing, righteously opinionated Sagittarius. The sky’s the limit — and we’ll see that reflected in what is expressed in the headlines.

Note that there are no exact aspects among the planets (except those involving the Moon) from Tuesday (11/22) until next Monday (11/28)  That’s seven days, and what I’ve noticed during these apparent lulls in planetary action is a release of energy not unlike a glacier suddenly collapsing into the sea. Just like that. The landscape is forever changed. Exhibit A: the last lull coincided with the home invasion and assault on Speaker Pelosi’s husband. That attack was not uniformly condemned by leaders of the Republican Party, and that is what made it a game-changer. How times have changed since August 2011, when then-Congresswoman Gabrielle Giffords was warmly received by both parties upon her return to Congress, seven months after surviving an attempted assassination.

The pattern that will be exact next Monday is the second trine between Mars (now retrograde) and Saturn. By “second,” I mean the second trine in the current Mars retrograde cycle. The first trine happened on September 28th. This trine suggests an easy flow of airy energy — the kind you’d expect from a hurricane, commanded by a five-star general.

Later that week, on December 1st, the total lunar eclipse we had on Election Day will be activated by rebel Uranus. We may be surprised by news related to actions taken on November 8th. We have other reasons to expect provocative and potentially bewildering headlines that week, as Mercury opposes Mars on November 29; followed by Venus opposing Mars and Mercury squaring Neptune on December 1st...and Neptune, master of the sublime and the surreal, turns direct on December 3rd. Get out your rose-colored glasses.

As for THIS WEEK…

Here is the New Moon in Sagittarius chart for 5:57 PM ET, in Washington, D.C.: 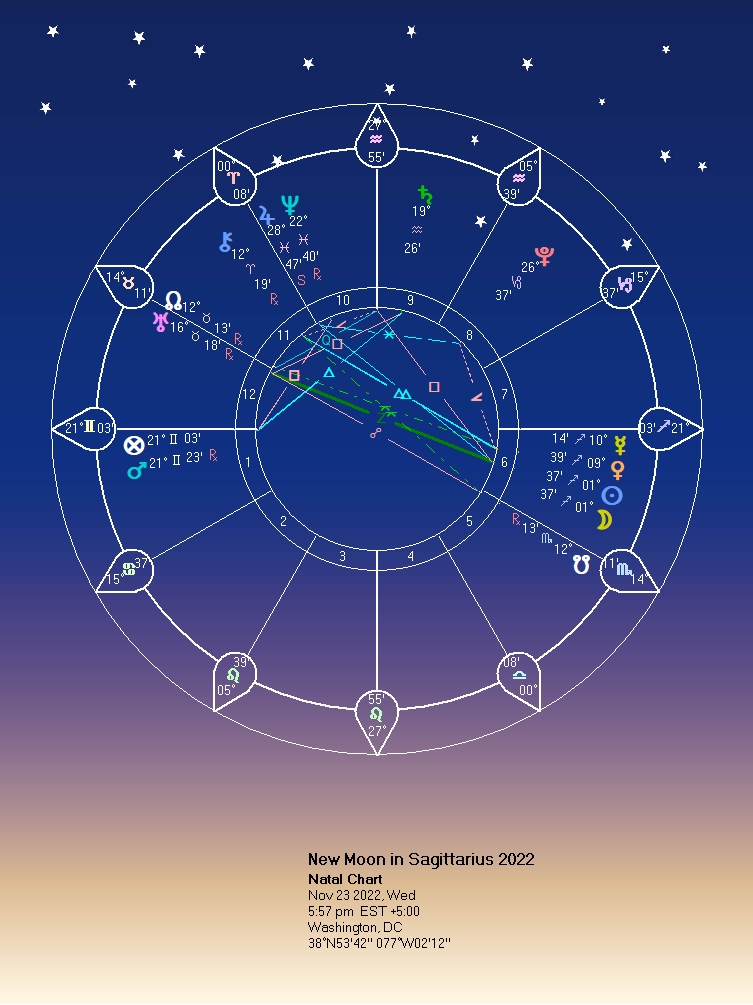 This one is pure Jupiter in Pisces (empathy, suffering):

UPDATE: on Justice Samuel Alito, who is suspected source of the breach in this gifted NYT headline: “Former anti-abortion leader alleges another Supreme Court breach” This isn’t the Dobbs breach; it’s an alleged breach in the Hobby Lobby case weeks before it was released in July 2014. Quelle scandale! Oh, and the anti-abortion leader is a minister, and he wrote Chief Justice Roberts about it in July 2022, so Roberts and the NYT have been sitting on this story for some time.  We were likely to hear about Justice Alito right about now, with Jupiter almost exactly opposing his natal Mars, and we’ll be hearing from him again in January, when Jupiter will square his 1 Capricorn Ascendant and 1 Cancer Uranus.

I wrote about Alito’s horoscope in July 2014, and it fascinating to note that Saturn was at 16 Scorpio when the Burwell v. Hobby Lobby decision was handed down. That means it was eclipsed on November 8th. We may see a rush of news involving this opinion — and its reach of authority around December 1st and/or again in the third week of June 2023. Even earlier in 2023, transiting Saturn will put the squeeze on Alito’s Venus, ruler of his Midheaven, and perhaps he too, may be feeling more diminished than expansive. Same goes for Chief Justice Roberts, whose Mercury-Pluto-Saturn t-square will be receiving a potentially streamlining reality check from taskmaster Saturn.

Heather Cox Richardson’s latest Letter from an American has just hit the wires (as I continue to write, at 1 AM). She has more on what’s really shocking about the Alito breach — and what the Senate says it will do about it, if SCOTUS doesn’t. HCR’s letter also has the latest on the former guy’s business dealings with Saudi Arabia….and speaking of the former guy, note that Merrick Garland appointed a Special Prosecutor to take over whatever TFG cases the Department of Justice has been working on. Told ya last week, TFG’s horoscope was likely to be provoked.

UPDATE on Nancy Pelosi, who announced she would remain in Congress — but not as leader of the Democratic leader. Like Samuel Alito, transiting Saturn is putting the squeeze on the ruler of her Midheaven (and also on her 18 Scorpio Moon…which is also received the disruptive energy of transiting Uranus). In Episode 20 of Off the Charts: A Stellar Newscast, Whitney and I discuss what we know of the horoscope of Speaker Pelosi’s would-be successor, Hakeem Jeffries (as well as the horoscope of the 118th Congress). If you missed Speaker Pelosi’s farewell address, here is Heather Cox Richardson’s recap.

UPDATE on Walt Disney, because Avid Reader Patricia wanted to make sure I didn’t miss the earthquake that rattled Hollywood this morning: former Disney CEO Bob Iger has been persuaded to return to the Magic Kingdom just a year after calling it quits. Since his departure, (reports The Guardian), “Disney’s share price has plummeted more than 40% over the past year, wiping almost $120bn (£101bn) off its market value.”  A wipeout would be totally apt for patterns that are hot in company founder Walt Disney’s horoscope — and no, it doesn’t matter that Walt is dead. The horoscope lives forever, doncha know.

I thought I’d written about Walt Disney’s horoscope back in May, when Ron deSantis ordered the dissolution of a land-use deal that corporate Disney based its Florida operations on since 1967. However, I may have kept my observations to myself, and those would include the fact that Walt Disney’s horoscope is receiving a transit of Neptune to all the angles. Neptune dissolves whatever it touches. It can be quite bewildering — and it’s interesting that Bob Iger, corporate Disney’s designated savior, is receiving the heavy responsibility potential of transiting Saturn (in what we know of Iger’s horoscope).

Here’s the link to the Cosmic Tip Jar, with gratitude.

I count you among my many blessings. Wishing you a joyful, peaceful Thanksgiving holiday (if you happen to live in America). 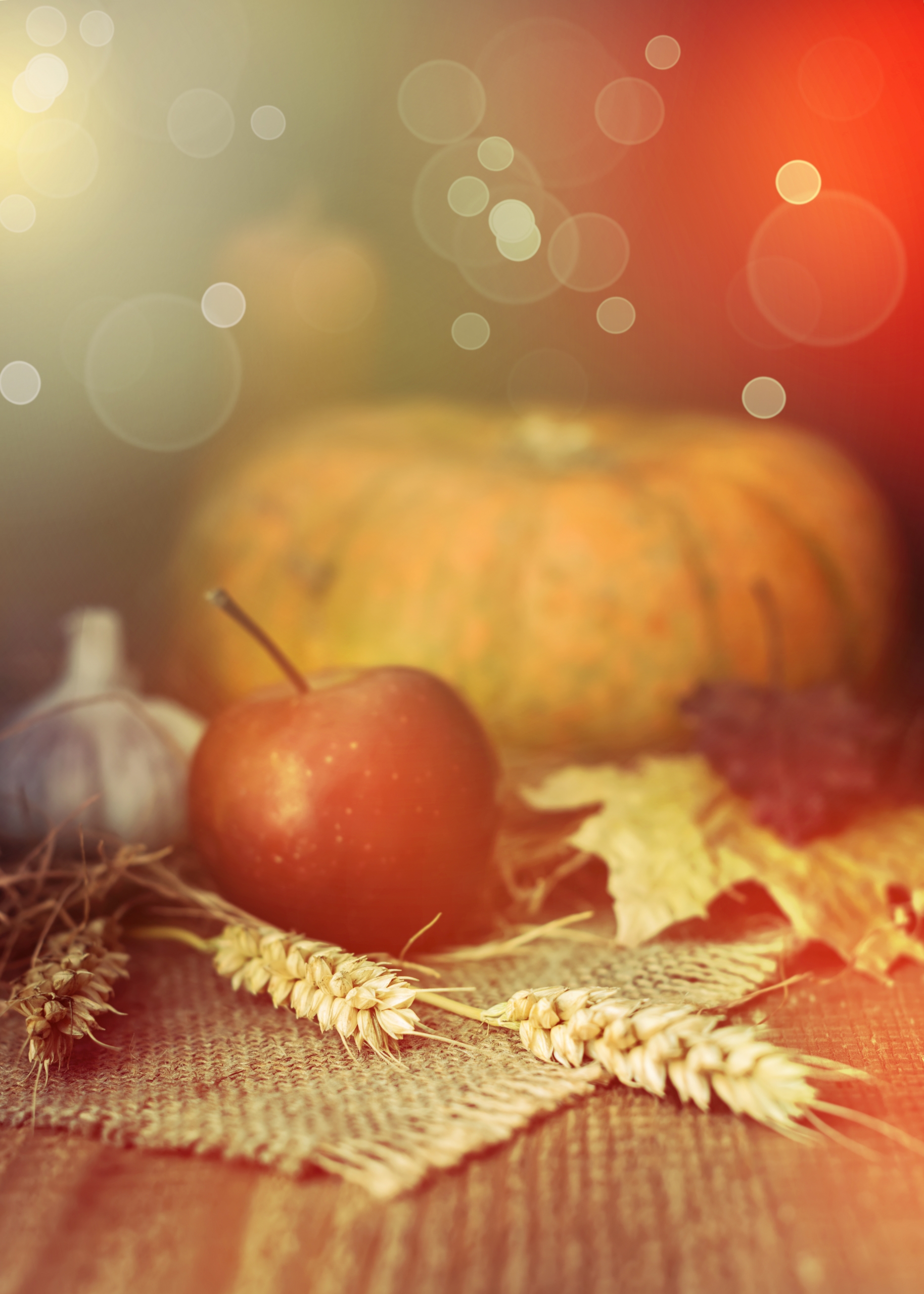