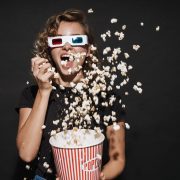 It’s Monday and officially a holiday. Do you know where your planets are?

I’ll tell you. But first, the highlights for the week:

We could be going full speed ahead….BUT….Mars (action, assertion) and Mercury (thinking, communication and travel) are both RETROGRADE, potentially thwarting efforts to launch a whole new ballgame. Better to still be in review, retreat and reorganize mode now, if you ask me. What is agreed to this week (and next) is subject to change.

A pause, while we look at the Full Moon, set in Washington, D.C.: 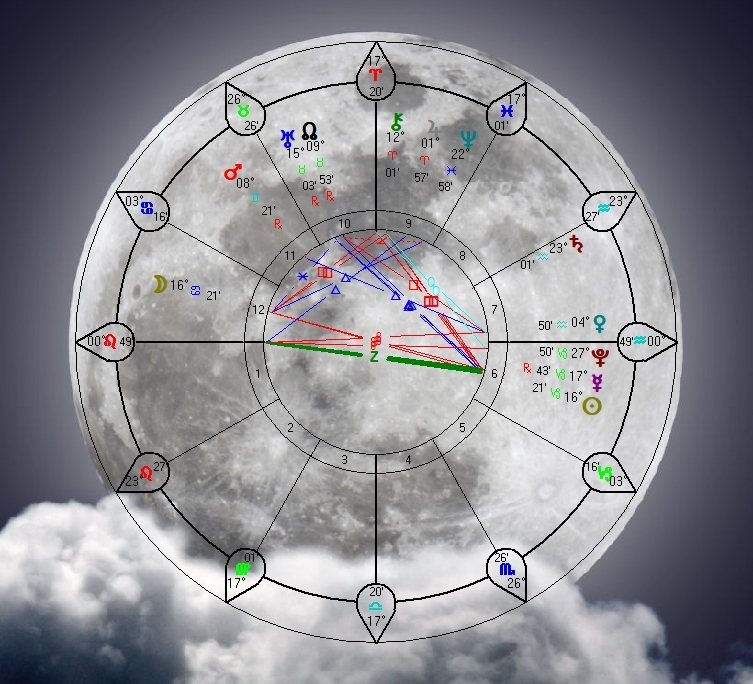 Beth Owl’s Daughter’s always-in-sync Tarot Card of the Week is an apt reflection this week’s planetary patterns. Take some time for yourself this week. You’ve earned it. And let that awareness inform your perspective on any delays or ghosting you may experience in this first week of 2023.

As I said, Mercury and Mars are retrograde — and Mars is retrograde in Gemini, sign of moving from Point A to Point B. And gosh, we’ve had a notable spike in delays, if you ask me. The first day of Mercury retrograde was reflected in multiple snafus on the New York subway (say my commuter friends). And yesterday the elevator in my apartment building went out, and no tech is available to service it until tomorrow.

Mercury retrogrades are apt times to dig up new information and/or reflect on the past:

Jupiter in Aries suggests big famous news about Jupiter and Aries-related subjects, such as:

2022 came to a close with prominent exits, including:

Here’s an interesting article reflecting the practical earthy values of Venus in Capricorn, literally broken down by Pluto — Lord of the Underworld, in mythology:

The 118th Congress officially begins tomorrow at 12 PM in Washington, D.C. Here is what that looks like: 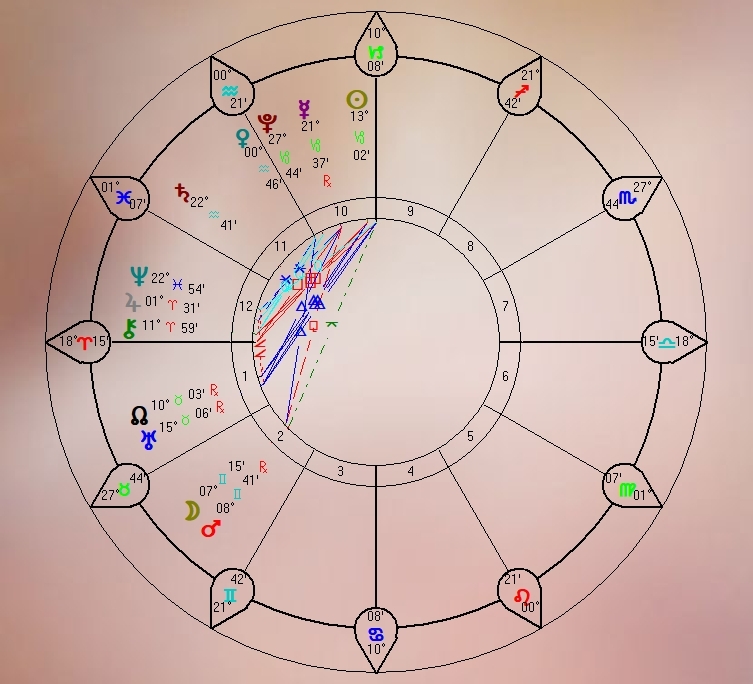 Dan Rather’s latest Substack post captured my first impression of this chart aptly (so I thought), when it arrived in my mailbox this morning. “A Cyclone of Crazy,” it was called — and fit the chart’s ruler — Mars retrograde in multitasking Gemini,  meeting up with the the Gemini Moon. Yup. Cyclone. Gemini is an Air Sign, and Mars riles things up. Oh, and Rather thinks there will be fireworks. That fits, too — and Rather is writing about the Republicans, who are in such disarray that they — at almost midnight on Tuesday — haven’t been able to agree on a Speaker. And nothing is going to happen in this Congress until they do. Mars and the Moon are in the 2nd house — of values, worth and money. That’s the focus of the fight.

Pass the popcorn and we’ll see what happens. Meanwhile, I wanted to touch briefly on a few of the big shifts we’ll see in 2023…to be discussed in greater detail when they arrive.

Goodness gracious, it’s 1 o’clock in the morning…but I had a lot I wanted to share with you, dear Avid Reader, so you could put what’s going on in the mundane world into a healthy astro-logical perspective. If my work adds value to your life, I would be quite pleased if you would kindly consider becoming a paid subscriber to this Forecast.  You can do that right here.

Heather Cox Richardson is still at her laptop — today’s Letter from an American hasn’t posted yet. I can’t wait to read it, and I hope you’ve become a fan. She won another award for having the best blog, according to someone whose opinion means something — and how cool is that. Credit goes to a measurement that was exact last month, suggesting she’s been in an extremely persuasive state of mind (and she just finished another book, bless her heart). Oh look — it just arrived — enjoy!

Here’s the 411 on personal consultations. Making a plan for 2023 is an excellent strategy while Mercury and Mars are retrograde. 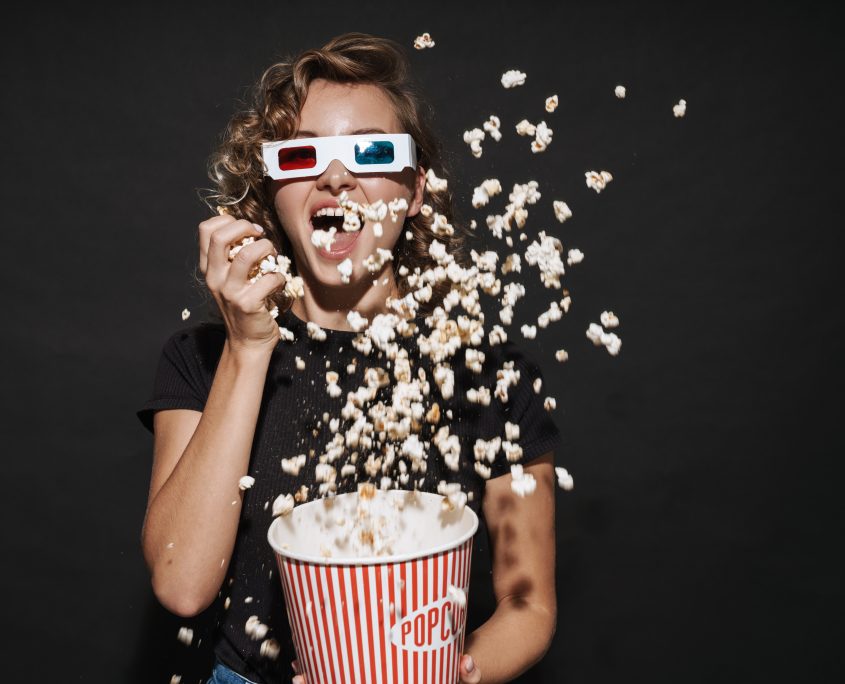