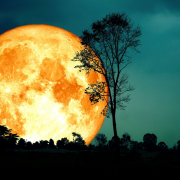 It’s Monday night — and in seven hours, I’ll be up and running to a local polling site. There,  I’ll spend the next 17 hours serving as a poll worker — paid with your tax dollars. Please tell me you’ve already voted — or that you will this Election Day.

The general feel of the start of  this week is what I wrote in the last forecast:

Sun, Mercury and Venus are jammed together in Scorpio. Mercury and Venus are so close to the Sun that you can hardly see them at all. Mercury refers to how we need to think and communicate; Venus refers to who, what and how we need to love — including money. Thus, what people value and how they think about them can’t be seen with the naked eye…and not only that, Scorpio is a mute sign — so how would they even tell you. Therefore, pay no attention to those pesky pollsters or media outlets who think they know what people are thinking. No one knows with absolute certainty.

All this week, this Scorpio trio is going to receive — one-by-one — a jolt of disruptive energy from rebel Uranus, followed by a challenging squeeze or effort at regaining control, courtesy of a square from Saturn.

Not only that, but on Tuesday, the Moon gets its turn at receiving a jolt, followed by an effort to regain control.

Not only THAT, but it’s a Full Moon and a total lunar eclipse.

Not only THAT!!!, but Mars in double-talking Gemini is moving backwards, towards a clash with wiggy Neptune, scrambling words and channels of communication.

Who knows what to believe?

You do — deep down inside — so do pay attention to that inner knowing.

I urge you to read Beth Owl’s Tarot Card of the Week for further marching orders. The High Priestess is paying us a visit, and as Beth says, “she means business.”

Time does not permit me to do a deep dive on the lunar eclipse chart, though it’s the last one we’ll see in this part of the world until 2025. The Sabian Symbol for the eclipsed Moon reminds me of the High Priestess, according to Sabian Symbologist Saijin. Taurus 16 corresponds to “an old man vainly trying to reveal the Mysteries.”    James Burgess has a helpful take, too.    The Sabian Symbol for the Sun is “a girl’s face breaking into a smile.” We could all use a break and a smile right about now. Here’s Blain Bovee’s take on that.  And speaking of smiles and the Sun, did you see the latest photo from NASA?

I leave you with John Oliver’s latest episode of Last Week Tonight. It’s about  Election Subversion. If you take time to watch it, I hope it motivates you to get to the polls —  in several hours — if you haven’t already done so.

And did you see this story about President Biden’s recent trip to San Diego, where he “stopped mid-speech to recognize a teen’s sign about his stutter.” That was an apt reflection of the unconventional, disruptive potential of Venus (social expression) as it opposed Uranus.

Right-o. Off to catch a few hours of sleep before my stint at the polls. I love making people feel good about exercising their right to vote. VOTE!

Here’s the 411 on personal consultation

If you’d like to listen to the astrology of election day, here’s the podcast — Off the Charts: A Stellar Newscast 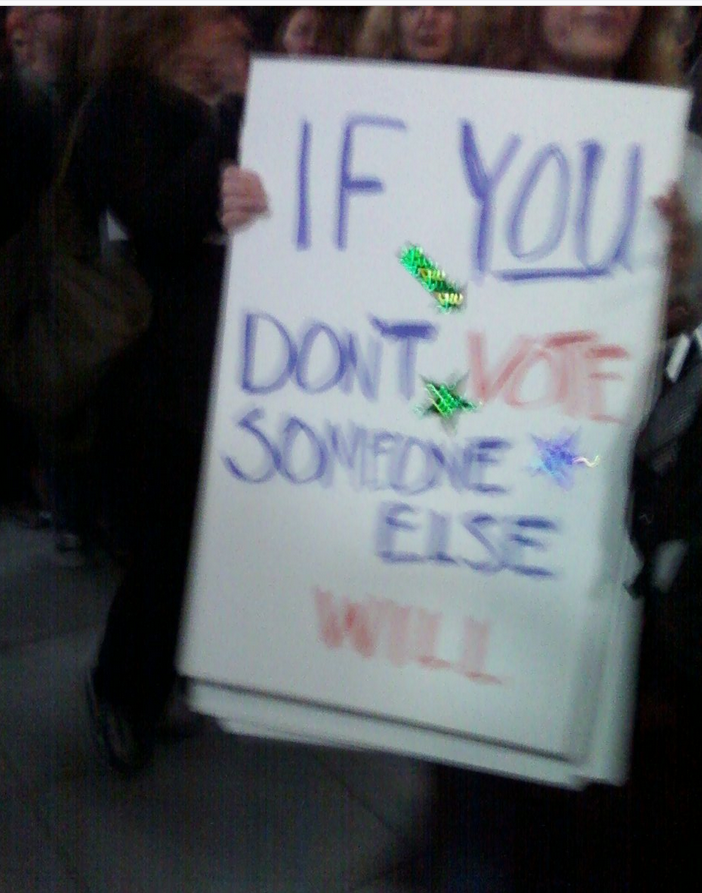