Since October 27th, when Mercury squared Pluto (a day for ruthless and persuasive communication; a field day for investigative journalists), there are no exact aspects among the planets, other than those that involve the Moon until...Saturday, November 5th, when Venus (money, women, values) opposes Uranus (unconventional attractions; rebels). Over the years, I have observed that these relatively long stretches of little contact may be experienced as if we are watching an ice shelf suddenly crumble into the ocean. Now you see it; now you don’t. The landscape is forever changed. The last time we had a week like this was in September, when Queen Elizabeth left the building. After this week, the next stretch will be the week of Thanksgiving.

The big shift this week is the status of Mars — planet of anger, action and assertion. As you may know, Mars turned retrograde on Sunday at 9:25 AM ET. In my own personal world, I experienced this at the local farmers’ market. There was a 10-minute waiting time at nearly every stall, and cars blaring their horns in the street. More than one neighbor told me they couldn’t sleep the night before (me neither). You?

Mars is retrograde in Gemini, which suggests a war of words — and perhaps a war on words. Now, more than ever, be very careful about giving in to the impulse to lash out in anger. When Mars is retrograde, the energy of action and assertion naturally turns inward. Yes, by all means, get in touch with your burning desire…because that is turning inward. If you’re angry, grab a tennis racket and smack a pillow…or howl at the moon. Lashing out is not appropriate when Mars is retrograde — and such outbursts have a higher probability of backfiring. Same goes for reckless hook-ups and impulsive splits.

Another need of Mars, traveling through Gemini: diversity in action, especially w/respect to the expression of thought and communication. Diversity can fragment and dilute. I’m thinking of this with respect to what’s happening on Twitter, now that Elon Musk is the self-proclaimed Chief Twit. Twitter has been a potent gathering place for a certain group of thought leaders, and Musk is doing a great job stinking up the joint, as the Sabian Symbol for last week’s New Moon suggested someone would do:

Mars will be retrograde until January 12th. Mars squares Neptune for the second time (the first square was on October 12th) on November 19th. Mars-Neptune can be seductive, scandalous, out-of-this-world or fanatical. Mars in an energized contact with Neptune may be inspiring or delusional about all Mars-ruled themes: men, cars, wars, iron and the color red. Neptune themes may simply be provoked or provocative. Those include oceans, empathy, spirits of all kinds, oil, refugees and surrender.

If you would like a few paragraphs of personal insights on managing expectations for this seven-month spell of Mars in Gemini (and its retrograde), toss $52 into my Cosmic Tip Jar as a Joyful Random Expression of Appreciation. An Avid Reader asked for this offer, and I’m happy to oblige. And yes, I’m still offering personalized insights on the October 25th and November 8th eclipses. Those handcrafted insights are also $52. If I don’t have your birth data, please send it via email. Glad to be of service!

And now, the daily forecast:

As you may recall, Saturn turned direct a week ago last Sunday. Saturn refers to streamlining, controls and grief. I experienced an interesting reflection of these themes last Wednesday, when I impulsively took a virtual booth in a virtual lounge at a virtual career conference organized by alums from the Seven Sisters colleges.  I did this last year at a similar conference and had a blast talking about astrology to several women who stopped by — all thanks to the virtual networking power of Saturn in technogeek Aquarius.

The opportunity was offered just a few days before Saturn’s change of station (and the start of the conference) This time, no conference attendees stopped by (no surprise, as the organizers provided zero publicity for us gals in their respective lounges).  But two women who had taken virtual booths did — both of whom reflected the Saturn focus! Julie Coraccio (Mount Holyoke) is a decluttering diva — and she works virtually from Wheeling, WVA. One of her specialties is helping clients with all aspects of end-of-life organizing. Decluttering? End-of-life organization? How Saturn is that? Here is Julie’s website.

Montserrat Kim (Smith College)  has written a book to help children cope with the loss of a family member. When A Dragon Comes is based on a true story: her husband’s battle with colon cancer (he died in 2019). Montserrat has established a non-profit organization and is looking to publish other books to help children cope with grief, which — as I said — is definitely a Saturn theme.

Astrology. Is. Amazing. And to Julie and Montserrat, thanks for stopping by my virtual booth at the virtual Seven Sisters Career Conference!

UPDATE: on Barack Obama, another horoscope under high developmental tension. Saturn is right on his Ascendant, squared by Uranus — and there’s more. Obama was all over the news this weekend, as Stephen Colbert reports.

Finally, the runoff in Brazil between authoritarian Jair Bolsonaro and democratic environmentalist Lula resulted in a razor-thin victory…for the rain forest. Lula was declared the winner…but.. Bolsonaro has not officially conceded. Heather Cox Richardson has more details.   Meanwhile, in Israel, it’s another close call, with former PM Benjamin Netanyahu expected to make a comeback, according to the polls.

But hey — in these times — there’s no point in paying attention to the polls. Avid Readers were advised many moons ago that elections occurring around this time would be nail-biters. Your  mission is to get to the polls and VOTE! Because if you don’t vote, someone else will. And then you’ll be sorry. Please check your voter registration status here.

Here’s the 411 on personal consultations.  We will have a fine discussion together.

Finally, Whitney Fishburn and I are psyched to record Episode 19 of Off the Charts: A Stellar Newscast on Wednesday afternoon. It’ll be released on Friday — and we’ll be talking about everything under the sun. Tune in, won’t you? 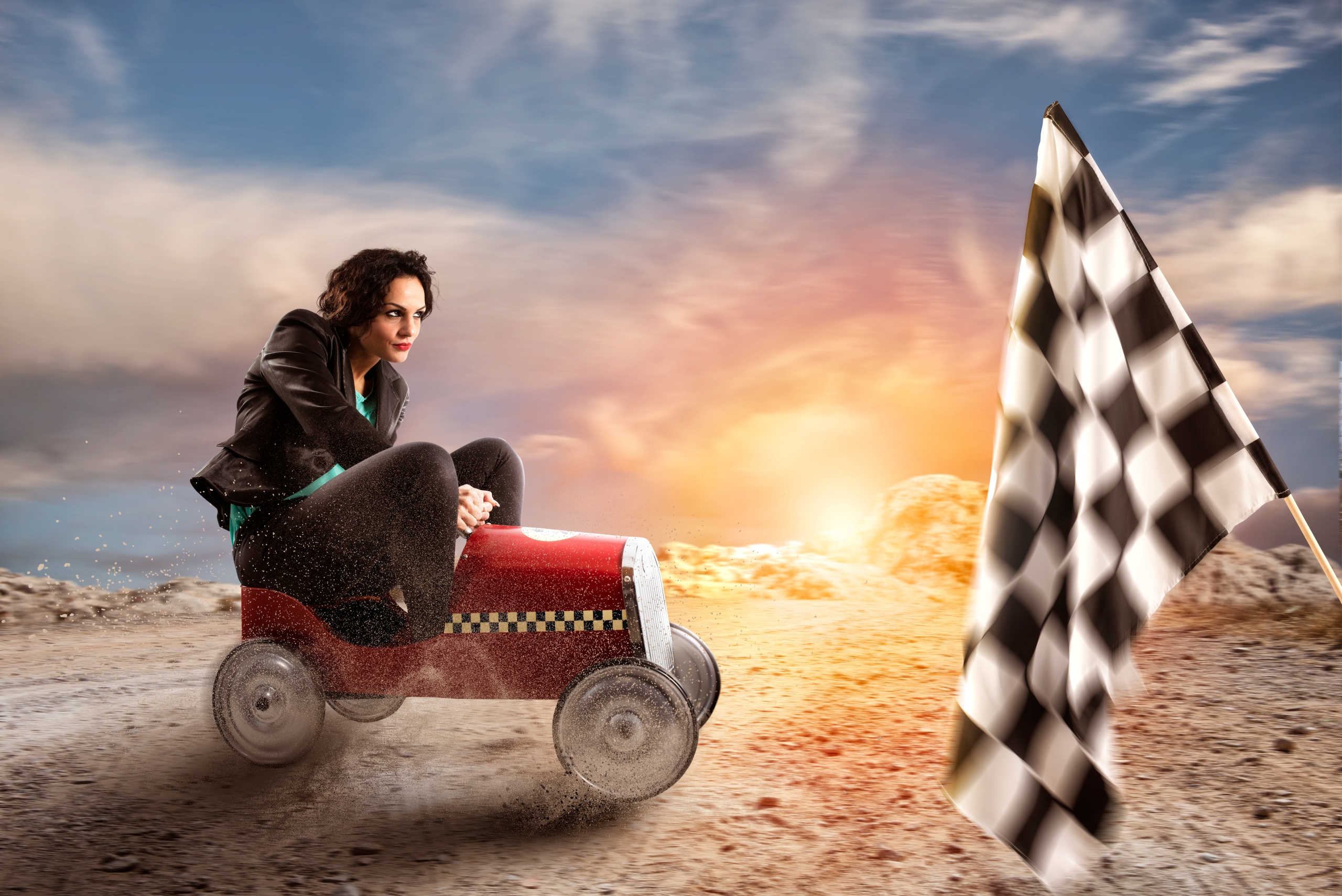 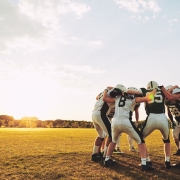