(Note to those who receive this Forecast via email: this post should have been sent  last night — not sure what Mailchimp is up to. FYI — forecasts are always posted on my website first ) 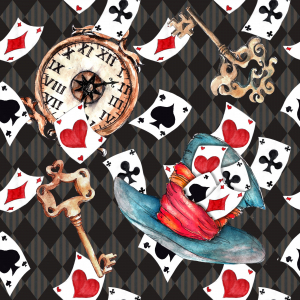