Tag Archive for: last day of jupiter in capricorn 2020 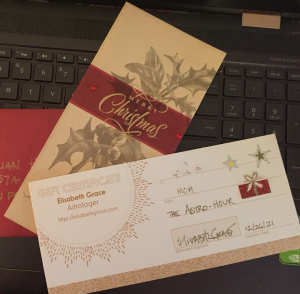 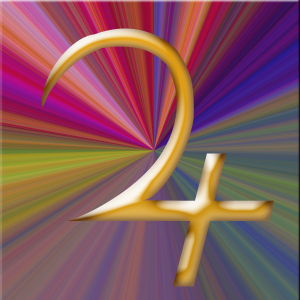