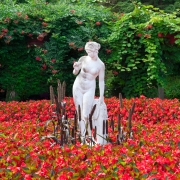 Thanks to all Avid Readers who ordered personalized eclipse reports. You kept me busy through the weekend, with only a few more left to prepare. Avid Reader Kay — please email me your birth data, as I do not have it on file. Thank you!

The solar eclipse and New Moon in Taurus are behind us, and we’ll find out what the former was all about around July 20th. This week, we can put the New Moon energy to good use, supported by numerous easy alignments among the planets. Don’t be evil. Here’s how it goes:

Keep those comments and cards and letters coming!

With Venus at the Aries Point in a sextile with Jupiter (expansion) and Pluto (power), fashion is in focus tonight at the 2022 Met Gala. Here are the red-carpet arrivals.

Guess who has two planets and his Ascendant at the Aries Point, and thus is likely to be attracting attention this week and next, with Venus-Jupiter at the AP?  Justice Samuel Alito — and here are thoughts on his horoscope from 2020. And guess who allegedly wrote this leaked draft SCOTUS opinion that is allegedly legit?

Other Venus-Jupiter in Pisces stories from last week include:

Meanwhile, here are stories I was going to include in last week’s forecast, but I was concerned I was giving you way too much to deal with in one forecast.

Reflecting the heavy squeeze suggested by Sunday morning’s square between Mercury and Saturn, it’s interesting to learn that this is when Twitter’s board met to discuss Elon Musk’s takeover bid last weekend,Mercury sextiled Neptune at 6:37 PM ET, putting an idealistic spin on the earlier gravitas (remember this is what was anticipated in the forecast last week?). Negotiations continued into the wee hours, while the Moon was void for nearly ten hours, for gawd’s sake.

I wonder how much of the Mercury-Saturn gravitas at the start of their meeting was as a result of a letter sent to the Twitter board by 18 House Republicans, including four who were named in the preceding paragraph’s list. That letter would be taking a page out of the playbook of Viktor Orban of Hungary, who uses financial “incentives” as a way of maintaining power, explained in this write-up of Orban’s horoscope…and also in one of Heather Cox Richardson’s Letters from last week.  HCR also covers how the Florida legislature, directed by Governor Ron DeSantis, passed legislation that dissolved the land use deal Disney has had since 1967, in retaliation against Disney for speaking out against DeSantis’ “Don’t Say ‘Gay'” bill.

Meanwhile, DeSantis also directed lawmakers to pass his personally-drawn redistricting map for the state, which eliminated two districts represented by Black members of Congress,  including the Val Demings (D-FL), who hopes to win Marco Rubio’s Senate seat in November.

Elsewhere, the populist party lost to the environmentalist party in Slovenia last week. It’s quite an extraordinary story, so check out that link if you don’t already know the details.

UPDATE: on VP Kamala Harris. Remember I told you that the Jupiter-Neptune conjunction affected her horoscope more than most? On the day of transiting Neptune’s first of multiple exact squares to her Ascendant, she tested positive for Covid.

These two from WaPo aren’t new, but they’re fun:

Also fun: the upside potential of challenging aspects between Mars (action, assertion) and Neptune (pixie-dust, music), as evidenced by Randy Rainbow. He has an exact Mars-Neptune opposition that also engages his super clever Mercury (in Gemini) and probably his perfection-seeking Virgo Moon. Here’s a write-up of his horoscope from a few years ago. Last week, as transiting Jupiter (expansion, publishing) made contact with his Mercury, the NYT reported this:

Randy Rainbow will never stop fighting the good fight. Here’s his most recent musical parody — a response to Ron DeSantis’ quest for world domination, which, as of today, includes the establishment of a “voter-fraud police force” that appears might report directly to him.

Right-o. That’s the news for now. 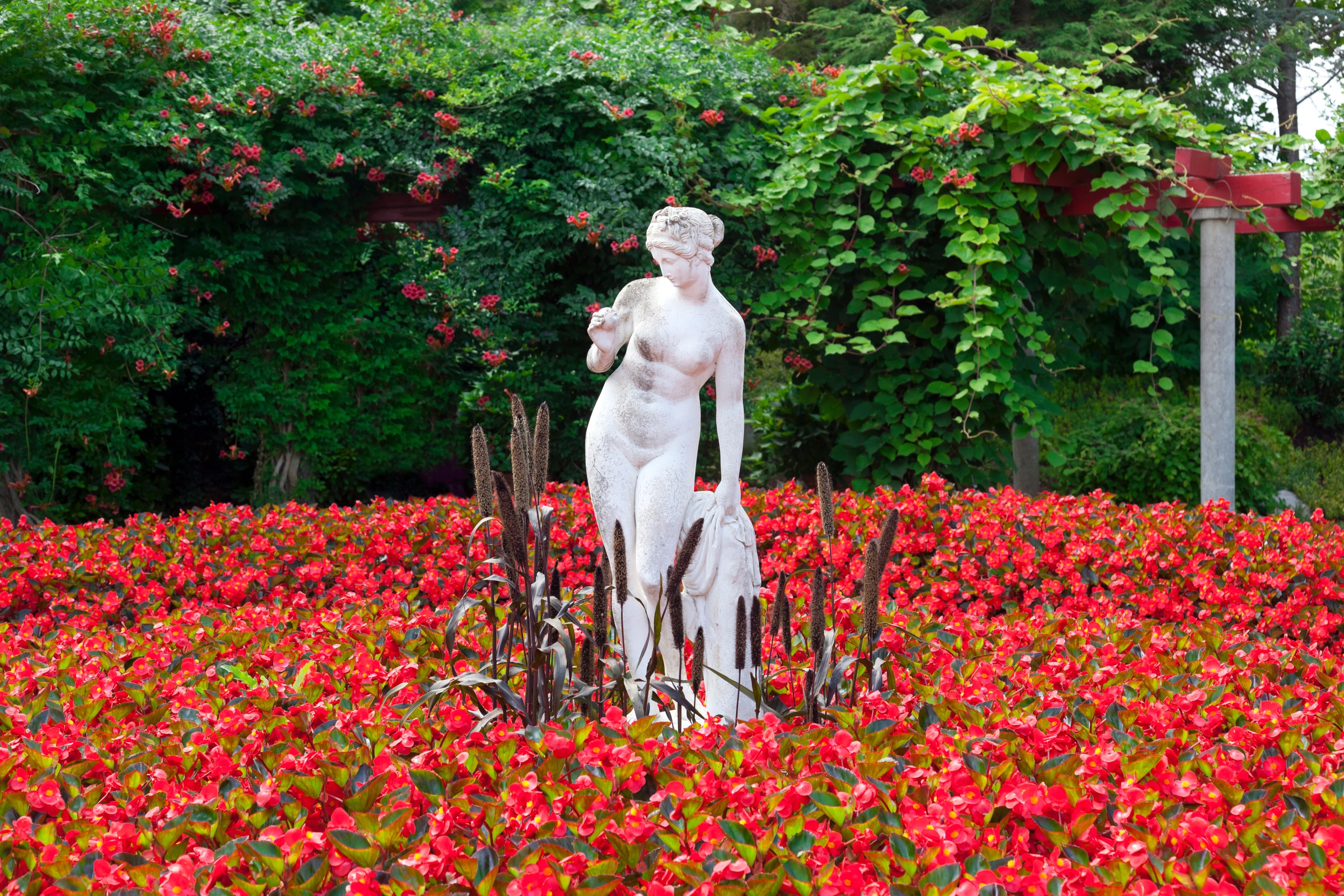 Does this Venus in Aries-red command your attention?