It’s Sunday and the Taurus Moon is driving the day with a need to build and maintain material comfort and security.  Today the Moon makes only one connection: a conjunction with disruptive Uranus at 1:46 PM ET. Here’s how the rest of the week goes:

The Jupiter-Neptune conjunction of 2022 is likely to plant highly potent seeds for expansion in matters involving Neptune — some of which are echoed by Jupiter being in Pisces. Keywords for Neptune: illusion, scams, ideals, drugs, FAITH (not dogma, which is Jupiter-ruled), fish, film, intangibles, empathy, undefined forms, delusion, faith, healing, oceans, victims, poisons, plastic, oil, etc., etc., You are personally affected by this potent seed-planting if you have a planet or angle around 24 Pisces. This includes VP Kamala Harris, as the Jupiter-Neptune conjunction will square her 24 Gemini Ascendant.

Point is, we can’t ignore the Jupiter-Neptune conjunction this week, as it’s been humming in the background for a few weeks. Next week, it will be the ONLY planetary pattern happening that does not involve the Moon, except for Mars, which ditches Aquarius for Pisces on April 14th — and we will all likely end up with water on the brain.

A pause, while I announce these hot-off-the-press astro-logical podcasts and videos, Join the hundreds of astrology fans who are tuning in:

Your comments re: these audio and video astro-logical offerings are always welcome!

Whenever I describe challenging aspects between Mars and Saturn as potential for militant discipline, I’m referring to assertion and courage (upside) and guns, cars and aggression (downside). Given Russia’s barbaric invasion of Ukraine, I expected intense headlines, especially since Vladimir Putin’s horoscope is affected. Since the conjunction is in Aquarius, add in high-tech, aviation and — on the upside potential– the greater good for all, especially within a group.

Add in next week’s Jupiter-Neptune conjunction — very much in effect now:

Mick Mulvaney has been hired by CBS News to a be a paid political commentator. Mulvaney is the former guy’s former “Acting” Chief of Staff and would-be destroyer of the Consumer Finance Protection Bureau, as Heather Cox Richardson explains– in a must-read Letter.  Stephen Colbert also has thoughts — presented in this must-see TV clip.  What does this have to do with astrology?

First, we can appreciate that the Sun-Mars square in Mulvaney’s horoscope — downsized by transiting Saturn in 2020, as I reported back then — is now being supercharged by transiting Pluto. Hence, the powerful platform he has just been given. Watch, as others with similar Pluto-Sun transits become more influential this year and next — e.g., Kellyanne Conway, Nikki Haley and Pete Buttigieg.

Second, as HCR and  Colbert point out, CBS — an alleged news organization — gave Mulvaney this platform based on their belief — as expressed by CBS News president Neeraj Khemlani  — that the Republicans will take over the House and Senate after the 2022 midterms, and having Mulvaney (and others of his ilk) will enable CBS to have access to these predicted victors…enabling a self-fulfilling prophecy. Jupiter-Neptune in Pisces plants seeds for make believe, as opposed to actual facts. Got that?

Of course CBS isn’t the only news network that puts power and profit above integrity. The real danger of doing so now — astro-logically speaking — is that the US horoscope is so vulnerable to delusion, with its already reality-challenged Mars-Neptune square being activated by transiting Neptune now. Delusion is likely to become even more provocative when Mars enters Gemini later this year and goes retrograde at the end of October. I couldn’t find a birthday for CBS News president Neeraj Khemlani, but he deserves to have an inbox filled with emails shaming him for following in the footsteps of disgraced CBS Chairman & CEO/accused sexual harasser Les Moonves, who famously said in 2016 “[the former guy] may not be good for America, but it’s damn good for CBS.”

Another potential for Jupiter conjunct Neptune in Pisces is surrender, as expressed in astrologer Bill Herbst’s latest essay.

Here’s the 411 on personal consultations. Huge shout-out of gratitude to Avid Reader Linda, who responded to last week’s birthday challenge and became a Faithful Monthly Subscriber of this forecast. It means the world to me that Avid Readers find this forecast worthy of support.

Recap of the latest podcasts: 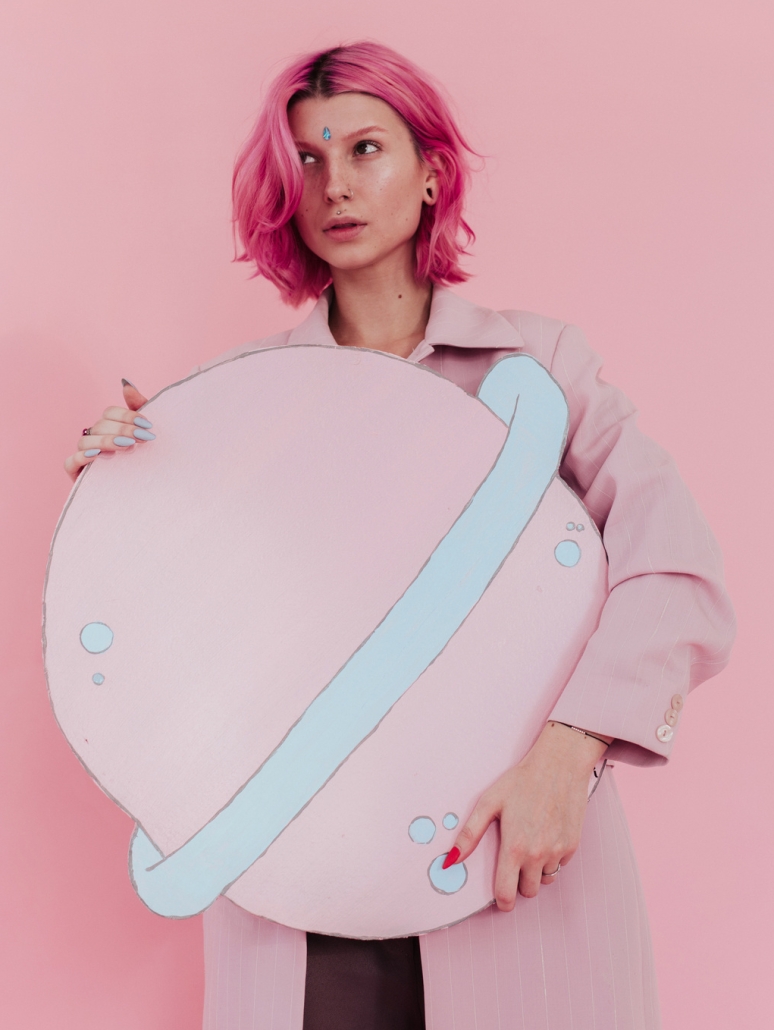 (Licensed w/funds provided by Faithful Monthly Supporters of this forecast —

in the background of the heavy Mars-Saturn conjunction? Astrology is amazing!)