Tag Archive for: jupiter square neptune september 2019 in the news 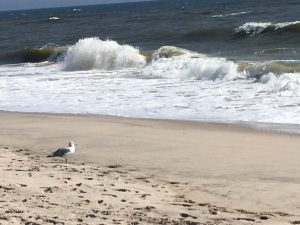