Not as many planetary patterns to write about this week, other than:

Both of these patterns suggest BIG, as in BIG action/assertion re: Mars...and BIG ideas/communication re: Mercury. We’re starting the week with the ripple effect of the weekend’s square between Mars and the Sun (assertion, aggression involving leaders) and the hard aspects to Venus (money, women, social expression, arts) as it was pummeled over the weekend by disruptive Uranus and streamlining Saturn.

So we have a rush of energy to process, and the thing is, some of it may go nowhere, fast. I say this because next week, Mercury will be slowing down to a virtual standstill, preparing to go retrograde late next week. And Mars is slowing down, too — though won’t’ retrace its steps until the end of October. Your mission is to use last week’s New Moon in Virgo seed-planting potential and review, rethink, sort, analyze and work on a PLAN to walk your actual talk.

Naturally the sight of all these patterns led me to wonder how Beth Owl’s Daughter’s always-in-sync Tarot Card of the Week would reflect the potential for BIG STUFF this week. She did not disappoint, and here it is.

If you watched this week’s Whether Forecast — part of Avid Reader Alison’s cool podcast, 2022: The Year of Love — you heard me answer a viewer’s question, and I hope it gave you a greater understanding of what astrologers are looking at when they interpret planetary patterns. Here is the link to that video.

Here’s a recap of key happenings this year that we could file under “U.S. Pluto Return.” For a reminder of the astro-logic of the U.S. Pluto return, here’s a blurb from this Forecast, posted in January.

On the softer side, but still in sync with those heavy/disruptive/desirous planetary patterns:

I told you that Mercury entering Libra would activate the horoscopes of people with planets at 0 degrees of the cardinal signs (Aries, Cancer, Libra and Capricorn):

When I was looking at this week’s planetary patterns, I had a sense that it was an apt time to launch a rocket — more likely at the end of the week. Turns out there was a rocket launch in the works — the Artemis — and it’s the most powerful rocket NASA has ever built. I learned after recording this week’s Whether Forecast that the launch was scheduled for Monday (today) at 8:33 AM ET. Looking at that chart, set in Cape Canaveral,  Florida, I did not think it was helpful to have Neptune opposing the Ascendant and squaring the Midheaven.  On the upside, it suggests something visionary. The downside of Neptune is that it is associated with the dissolving of boundaries…and what happened today is that the launch was scrubbed…because of a leak! They’ve rescheduled a potential launch for 12:48 PM on Friday 9/2 — and I’ll be watching to see what happens just after 12 PM ET. No predictions here. This is a research project. As Yogi Berra always said, “You can observe a lot by watching.” So let’s watch…and see what happens…and take copious notes.

Here’s the link to Episode 14 of “Off the Charts: A Stellar Newscast” — with my brilliant colleague Whitney Fishburn. New episodes drop every other Friday. 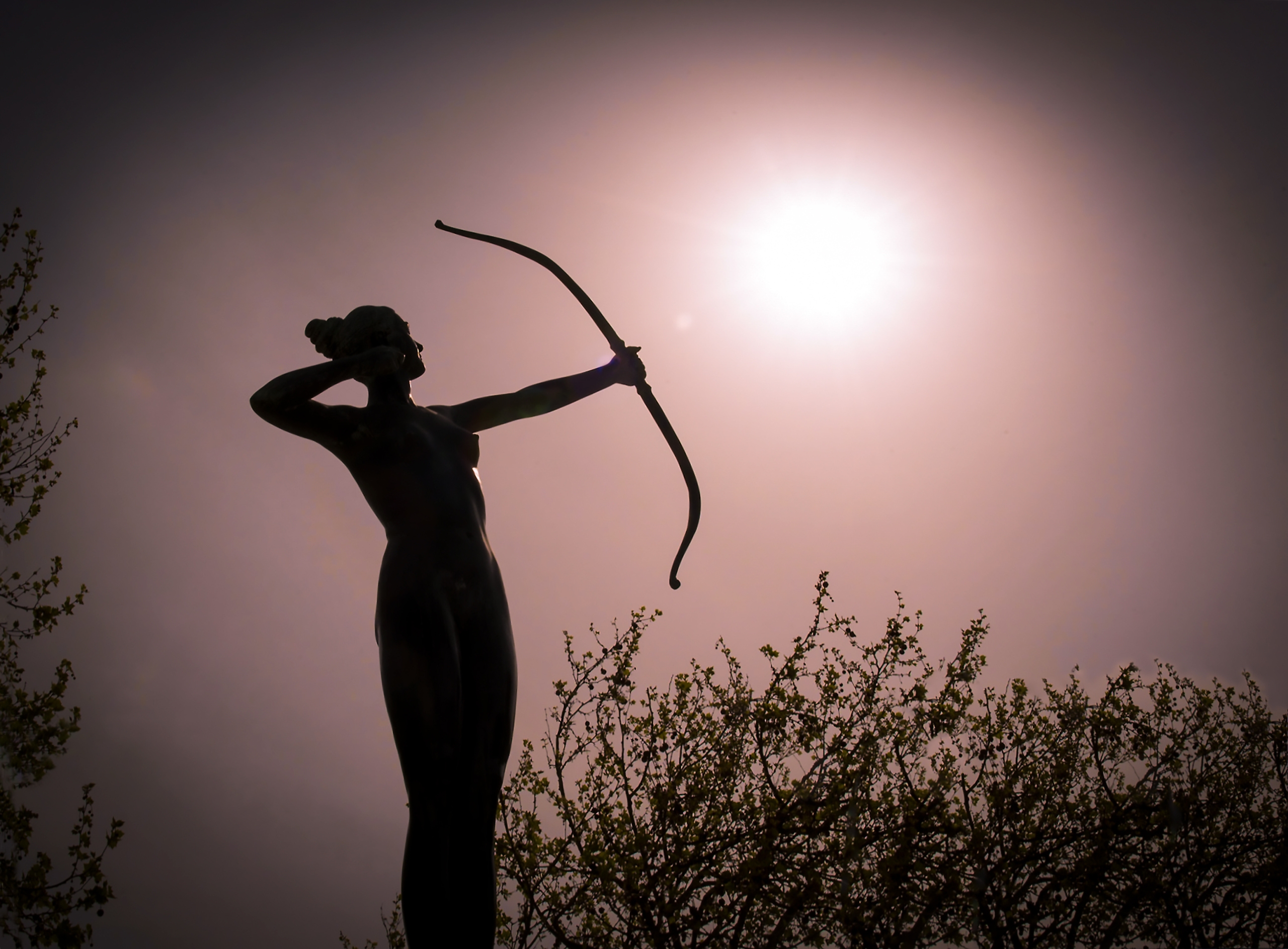