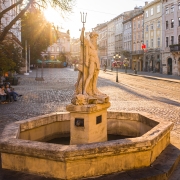 The Moon is in Leo, driving the start of the work week with  a need to shine – and help others, shine, too.  Here’s how it goes:

A pause, while we review the potential of this pattern, which has not happened since 1856. A notable development during that time was the rise of Spiritualism, especially in America.

In the language of astrology, Jupiter refers to growth, optimism and fortune. It refers to collective belief systems, publishing, religious dogma, court opinions, horses, the liver and the pancreas, etc., etc. Jupiter expands whatever it touches; Neptune dissolves whatever it touches, including boundaries and solid form. Neptune refers to spirits of all kinds, drugs, toxins, chemicals, oceans, dreams and fantasy; photography, music, the lymph system, and the woo-woo.

Jupiter and Neptune function with high-efficiency in Pisces, as they are both rulers of this sign. The keyword for Pisces is I BELIEVE. And what Pisces believes is whatever it feels. Facts really do not enter into the equation. So the upside of Jupiter-Neptune in Pisces is  powerful opportunity to plant seeds for making a dream come true — that could be realized a few years from now. An enlightened Pisces dream would involve empathy, compassion and the wisdom of understanding that we are all connected. The shadow side of Jupiter-Neptune in Pisces is belief in flat out lies – i.e., propaganda, disinformation and conspiracy theories. These are not dreams. These are delusions. Watch the headlines today for important clues in this new Jupiter-Neptune cycle.

You are personally affected by this potent seed-planting if you have a planet or angle around 24 Pisces. This includes our VP Kamala Harris, as the Jupiter-Neptune conjunction will square her 24 Gemini Ascendant.

Here what the Full Moon in Libra looks like, set in Washington, D.C.: 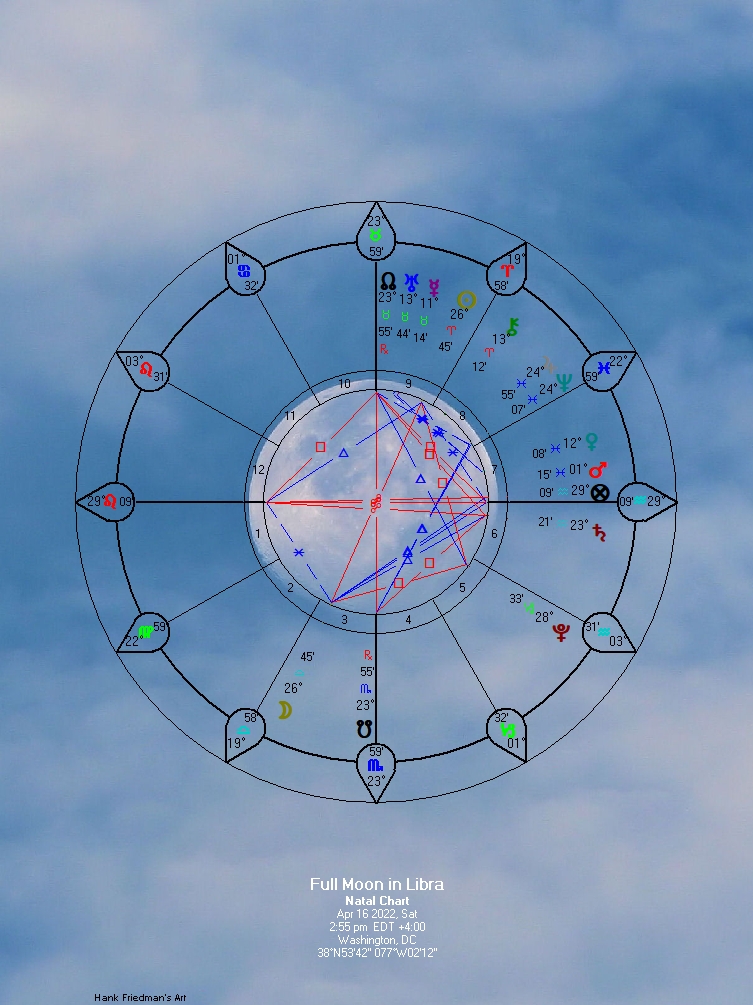 Back to The Forecast:

Perhaps you are wondering how all of these planetary patterns are playing out in your own horoscope. Is a major move penciled into your cosmic calendar?  Are you due for a raise or a promotion? Here’s the 411 on personal consultations.

I have a truckload of news to report, but if I start now, this forecast won’t ship until midnight. I can, however, offer one story that is in perfect sync with planetary patterns, in addition to Beth Owl’s Daughter’s Tarot Card of the Week.

For Jupiter-Neptune conjunct in Pisces, could there be any story more appropriate than Julian Lennon singing “Imagine” for the very first time? He said he’d never, ever perform it in public  — unless it was the “end of the world,” and what is Pisces about, if not endings? He sang it out of empathy and compassion for the people suffering unimaginable horrors in Ukraine.

Another happy bit of news: Britney Spears just announced she’s pregnant with her third child. It’s especially happy for me because I’ve been expecting this news — as you can see from the last line of this article about her horoscope I wrote in March 2021. 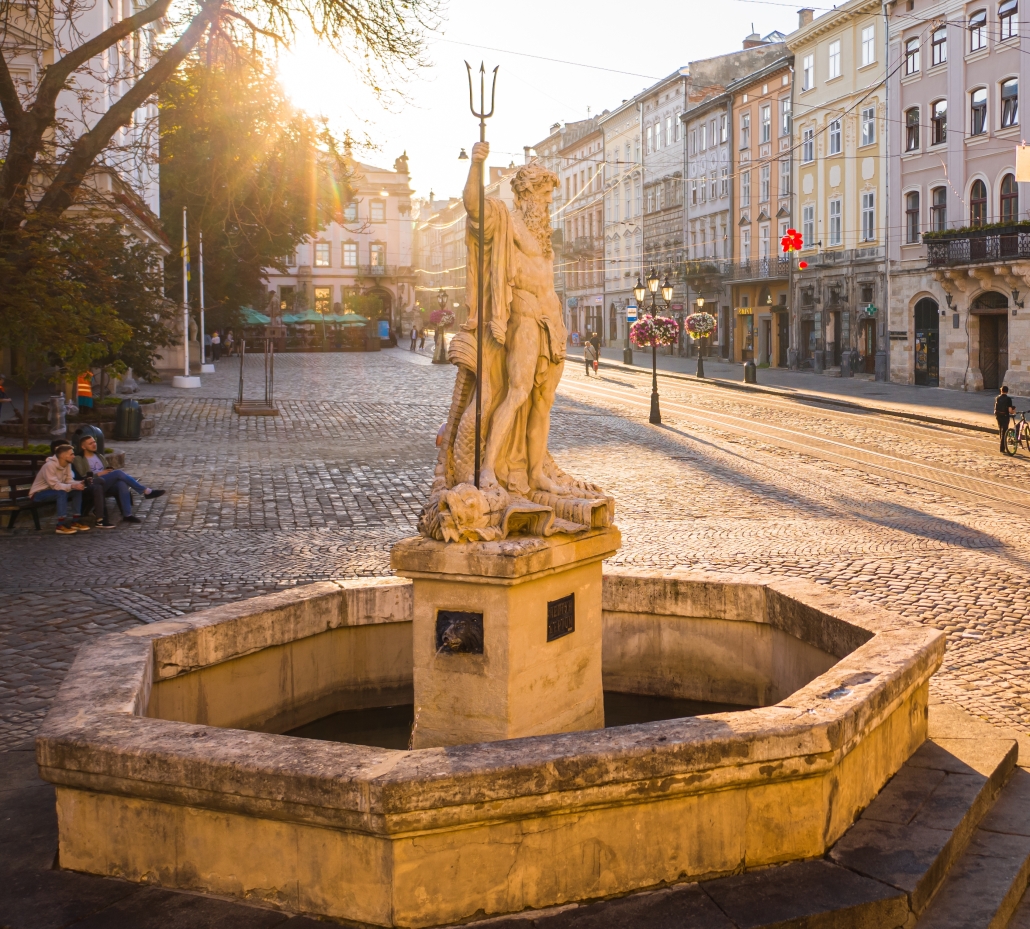 Aerial view from drone of Neptune fountain on Market square in Lviv. This statue is now stands behind by a barrier in the hopes of saving it from destruction by the Russians.