Tag Archive for: a week with no exact planetary aspects 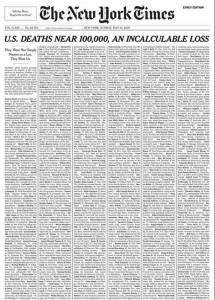 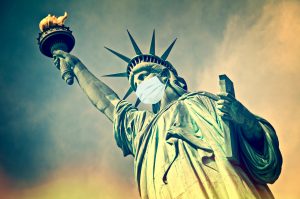