Tag Archive for: Mars at the Aries Point 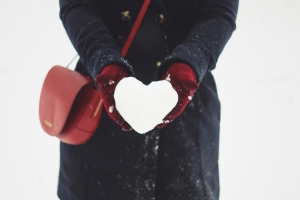