Mercury is officially retrograde (as of 11:38PM ET on Friday), so hopefully you are rolling with any delays, strikes and communication snafus you may be encountering. If you’d like to view a brief Mercury Retrograde Survival Guide video, check out this Whether Forecast, posted on Wednesday, September 5th.  At the end you can see for yourself how the actual front page of the Sunday New York Times was in perfect sync with planetary patterns. Astrology is amazing!

Highlights for this week are:

Queen Elizabeth II took her last breath during Thursday’s long Moon void in Aquarius, shortly after the Moon met up with Saturn at 8:02 AM ET, which was right on her Mars. “Queen under medical supervision in Balmoral” was posted on WaPo at 8:33 AM ET. Not long after…just like that…the end of an era. Avid Readers can find numerous posts about Her Majesty’s horoscope in the archives of this Forecast — here’s one from 2016 — a lifetime ago. Hers was affected by the lunar eclipses of last November and this past May, both of which were activated by transiting Mars around August 13th. And obviously, the horoscopes of the rest of the Royal Family were affected, too – -because that is what happens in the horoscopes of families. A major life event in the horoscope of a parent is nearly always reflected in the horoscope of the child.

If you haven’t seen this brief account of the Queen’s encounter with two American hikers near Balmoral, you simply, simply must, because it will make you smile.  And it simply can not be a coincidence that after her passing, a double rainbow appeared over Buckingham Palace…and later over NATO, where flags had been lowered to half-staff.

It was fitting that tributes to the Queen’s “wicked sense of humor” were posted when the Sun (kings/queens) was trine zany Uranus, inventor of wicked humor.

Meanwhile, her horoscope lives forever…which is why we can expect dramatic changes in her home/family and/or homeland in the summer of 2024…continuing into 2025.

Here is Beth Owl’s Daughter’s Tarot Card for this week.

These two factor in the surreal potential of the Jupiter/Neptune midpoint at the Aries Point:

UPDATE: on Barack Obama, who returned to the White House last week with Michelle Obama for the unveiling of their official portraits.  I hadn’t looked at Barack Obama’s horoscope in a while, and it occurs to me now that a period of extreme pressure is behind him, and that he should have good reason to be happy in November.

Some Avid Readers have expressed an interest in learning more about astrology, especially as it was taught to me by my mentor, Noel Tyl. If you’re that kind of Avid Reader, mark your calendar and plan to attend the next Empowered Astrology Conference — happening on October 22-23 — on Zoom. I’m teaching a class called TURBO ASTROLOGY — which will feature Tyl’s “indispensable keys” to analyzing a horoscope. Astrologers and fellow Tyl graduates Kathy Rose, Catherine Goshen, Matthew Ouimet, Hiroki Niizato, Pam Gregory and John Marani will be teaching invaluable lessons, too. Holler if you have questions. 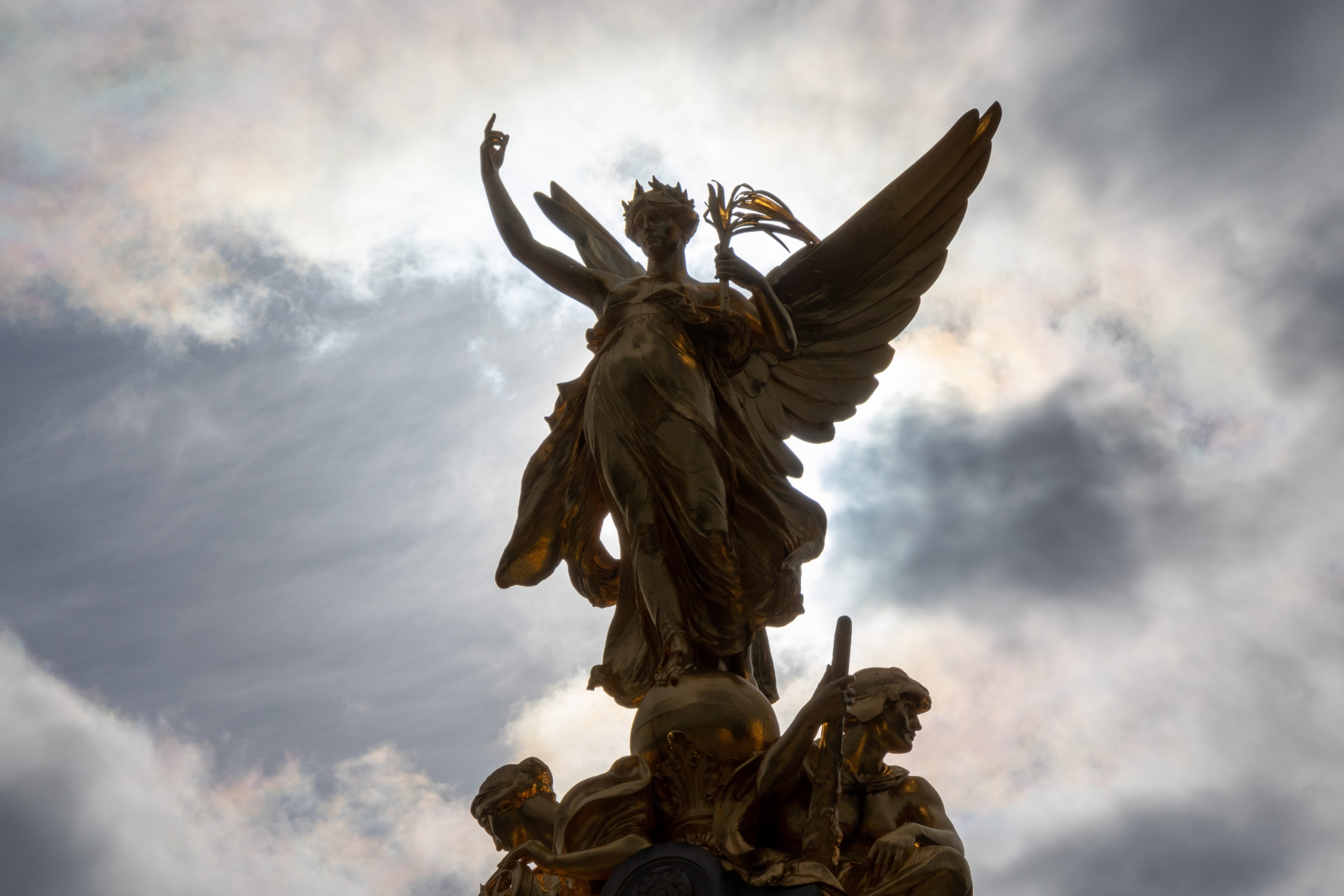