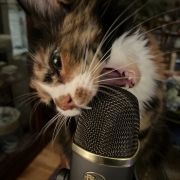 Boy or boy did I get carried away by the drive of the Moon when it entered Aries yesterday morning. Feels like I got a truckload of things started, but it’s now after midnight on Tuesday and I’m just sitting down to write the Forecast for the week. Where did this day go?

Hopefully you got your sneak peek of this Sneak Peek at the Week via the Whether Forecast, a five-minute video that is a proud part of Avid Reader Alison’s podcast 2022: The Year of Love. The Whether Forecast is evolving, and for the past few weeks I’ve been using the Sunday NYT as a prop, so viewers can see how front-page news reflects planetary patterns, without having to click on a link! The Whether Forecast is usually posted by Sunday night.

So…after Tuesday’s intensity, the week unfolds with the joyous potential of Beth Owl’s Daughter’s Tarot Card of the Week — always in sync with planetary patterns.

Because this Forecast is later than anticipated, I’m shipping it now — but will keep writing (i.e., add the news) for a few hours — so check the Forecast page on my website later this afternoon. Meanwhile, I offer you Episode 11 of “Off the Charts: A Stellar Newscast.” Co-host Whitney Fishburn and I are thrilled by the support we’ve received, and as you’ll hear in the podcast, we will be answering questions from listeners in our next episode, which we will record early next week.

Last week marked the second exact hit of the U.S. Pluto Return, which we anticipated would try our collective soul and challenge our nation’s existence. How are we doing? What came out in last week’s J6 Committee hearing — again — was just how close our democracy came to being hijacked by corrupt members of all three branches of government, with help from a bizarre assortment of non-government types, like this one. Here’s the recap from Heather Cox Richardson.  And here’s another HCR recap, focusing on the stunning — and illegal — “purge”of texts exchanged among Secret Service agents on January 6, 2021. “Purge” is an excellent word for an activity reflecting Pluto. More corruption of power exposed.  The third pass of Pluto to the U.S. Pluto happens in December.

Themes of Plutonian resources and power plays involving leaders arrived on schedule yesterday as Senate Energy & Natural Resources Committee Chair Joe Manchin was credited with formally torpedoing legislation intended to combat climate change. As expansive as his horoscope was last year, with transiting Jupiter opposing his Virgo Sun, he may be in for a squeeze next year, when Saturn follows suit. Similar patterns will be active in the horoscope of Jim Jordan.

Fun fact: planetary patterns are reflected in the work of writers who are not necessarily reporting news. Exhibit A: Greg Olear. The post he sent over the weekend under the spell of impressionable Neptune was called “Wanderer’s Nightsong.” It was written in Berlin (Olear’s dreamy escape), and it included musings on the poetry of Goethe, whose horoscope is also pretty dreamy (note the Grand Trine among Jupiter, Neptune and Pluto; Venus sextile Neptune).

Fast forward a few days to the ruthless and persuasive needs of the Sun-Mercury opposition to Pluto. Neptune was in in play, and Olear’s post on that day was a scathing skewering of “Alitocrats” (people who think like Samuel Alito, author of the delusional Dobbs decision). It is their belief in “fantasy and fairy tales” that produced the cruel prohibitions on abortion that will cause women to suffer — physically and economically.

Exhibit C: Steve Schmidt’s latest Substack column is a brutal assessment of the disastrous response to the Uvalde school massacre, in which nearly 400 law enforcement officers were on the scene for over an hour (in a Neptune fog?) — and did absolutely nothing. 400!?!?!

To find out what all these patterns mean in your own personal world, here’s the 411 on consultations. 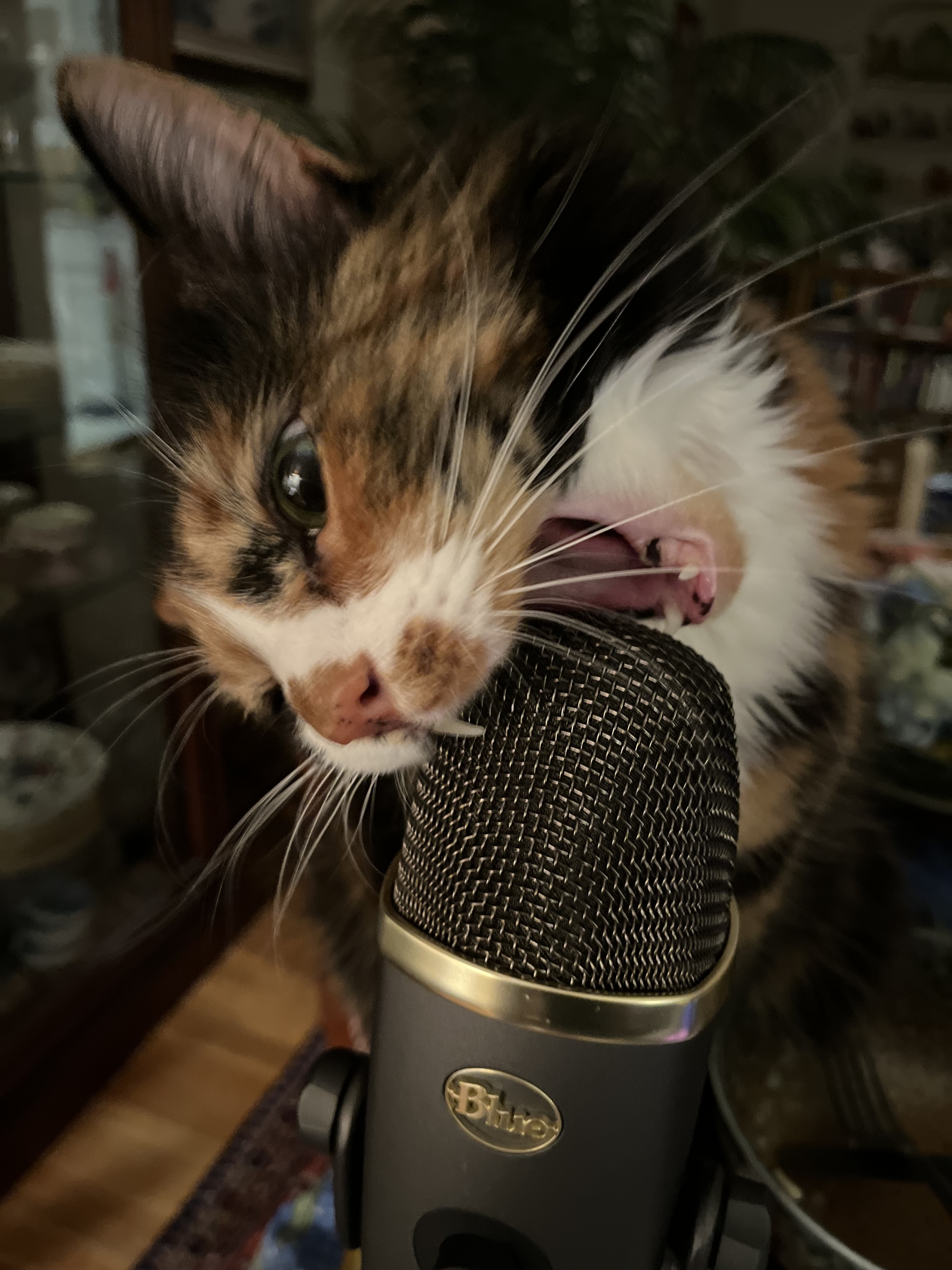 Pepper is auditioning for a guest spot on our next podcast!