The Libra Moon was void between 8:38 AM and 12:18 PM ET. Did your Monday morning have a twist or flake? Did you have a tough time getting started? In my own personal world, management sent an email during the void announcing that the hot water would be turned off all day tomorrow. Three hours later, they emailed to say that plan was postponed. Moon voids are good for chilling and not making mountains out of molehills. I’ve been in a planned chill to support the Covid vaccine I received yesterday. Yes, I elected a time that looked like an event that would flow smoothly. So far, so good — other than a sore arm, which dissuaded me from my yoga practice this afternoon. No downward-facing dogs today!

The Moon is now in Scorpio, waxing to fullness at 11:31 PM ET. Here’s what that chart looks like, set in Washington, D.C.: 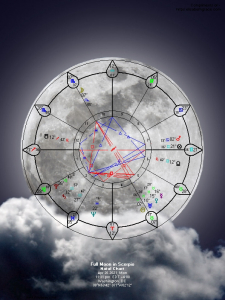 I will add the news to this post sometime tomorrow. If you receive this forecast by email, check my website. It loves having visitors.

Thank you for reading this forecast — with special extra bonus thanks to Avid Readers who support it–whether on Faithful Monthly or  Joyful Random basis. Your influx of energy makes it possible for me to write, even under the influence of a doozy of SuperMoon in Scorpio.

To schedule a consultation, here’s the 411. We will have a fine discussion together. 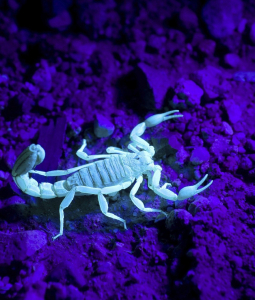