It’s Saturday night. Do you know where your planets are?

Sun, Mercury and Venus are jammed together in Scorpio. Mercury and Venus are so close to the Sun that you can hardly see them at all. Mercury refers to how we need to think and communicate; Venus refers to who, what and how we need to love — including money. Thus, what people value and how they think about them can’t be seen with the naked eye…and not only that, Scorpio is a mute sign — so how would they even tell you. Therefore, pay no attention to those pesky pollsters or media outlets who think they know what people are thinking. No one knows with absolute certainty.

All this week, this Scorpio trio is going to receive — one-by-one — a jolt of disruptive energy from rebel Uranus, followed by a challenging squeeze or effort at regaining control, courtesy of a square from Saturn.

Not only that, but on Tuesday, the Moon gets its turn at receiving a jolt, followed by an effort to regain control.

Not only THAT, but it’s a Full Moon and a total lunar eclipse.

Not only THAT!!!, but Mars in double-talking Gemini is moving backwards, towards a clash with wiggy Neptune, scrambling words and channels of communication.

Who knows what to believe?

You do — deep down inside — so do pay attention to that inner knowing. It’ll cut through the static like Grace Slick’s isolated vocal tracks in White Rabbit.

Meanwhile, according to an old wives’ tale, you can keep your grounding cord down during an eclipse by eating potatoes.

Early next week could be bountiful — maybe even by the weekend — especially if you have planets around 28 degrees of Cancer, Scorpio or Pisces.

I’ll write more about the astrology of the rest of the week in a separate forecast. Meanwhile, Episode 19 of  Off the Charts: A Stellar Newscast— with co-host Whitney Fishburn — did ship on Friday, and there you can listen to us talk about the astrology of election day, the Twitter meltdown, Mars retrograde and more. For example, at about eight minutes in, you’ll hear us say that Oprah Winfrey should be speaking up any minute now re: the Pennsylvania senate race — noting patterns in Oprah’s horoscope. On Thursday, Oprah announced that if she lived in Pennsylvania, she would have already voted for John Fetterman. We recorded the episode on Wednesday. Fun!

In other news, historian Heather Cox Richardson is aptly in sync with the weekend’s planetary patterns. Reflecting Venus — disrupting the status quo by opposition to Uranus, and then getting seriously down to business with a square to Saturn — HCR explains how women finally won the right to vote in America.

Don’t forget to turn your clocks back tonight — and enjoy that extra hour of sleep! 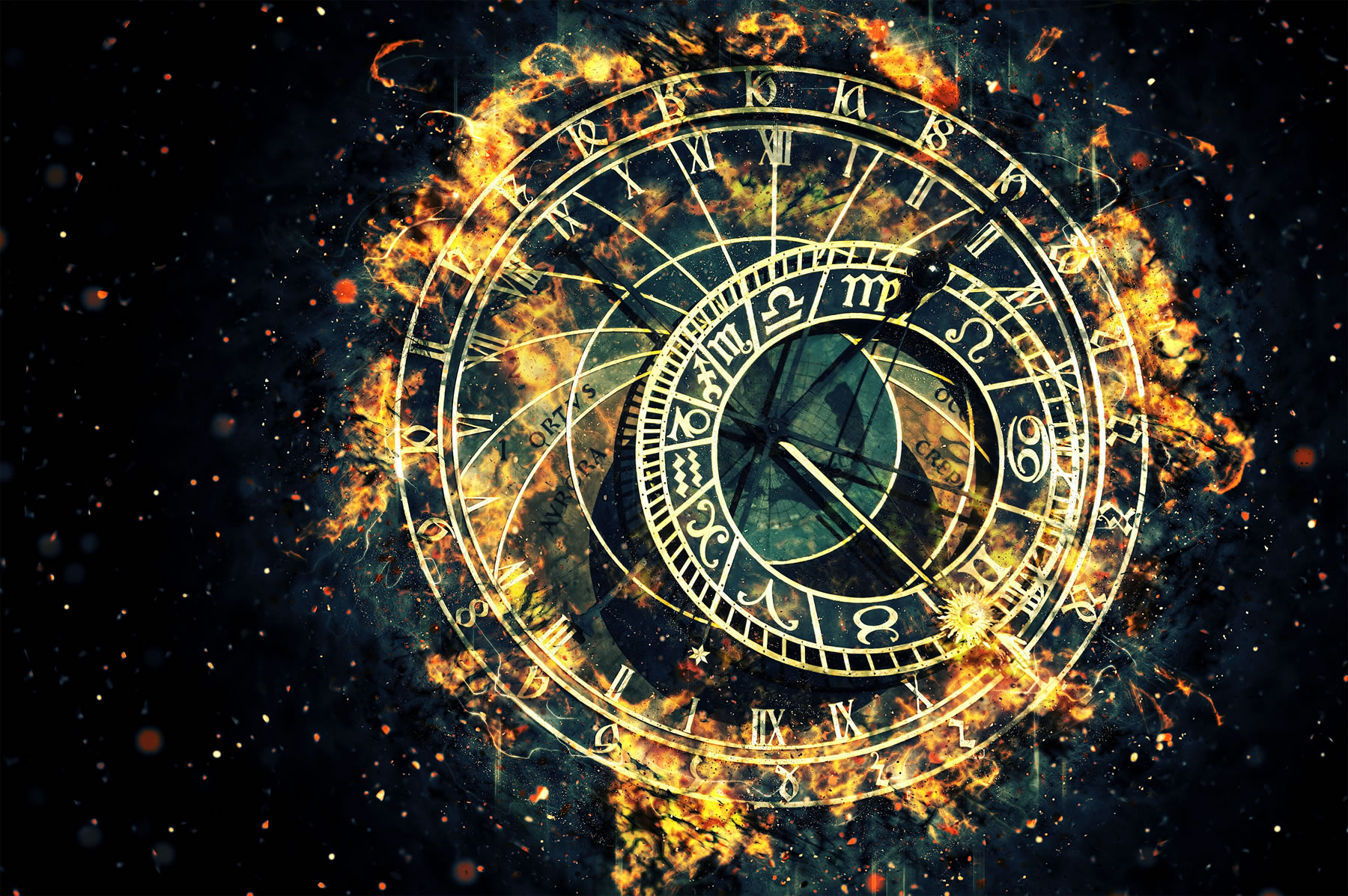 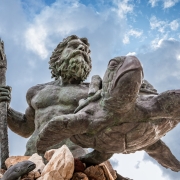