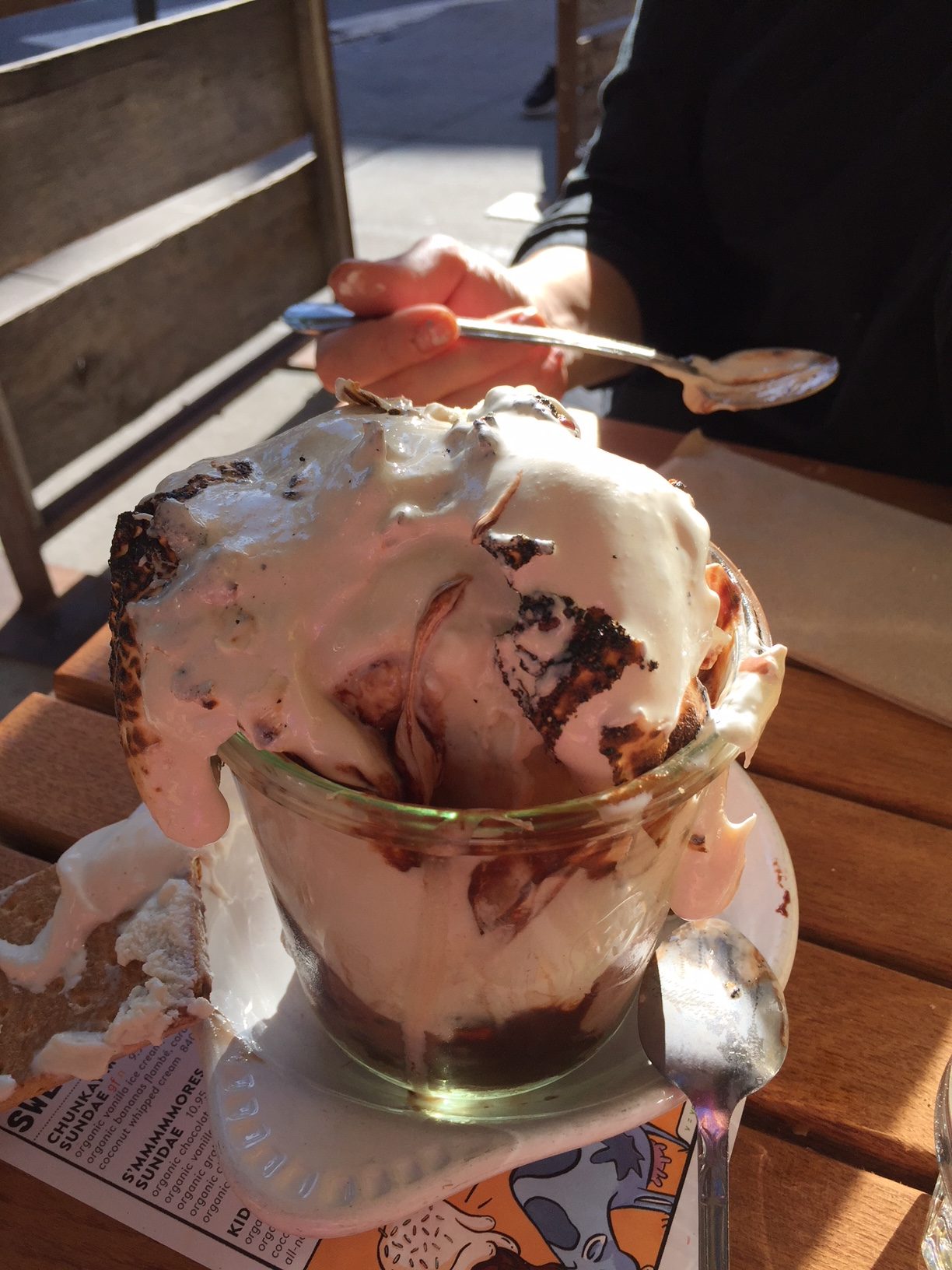 After Monday, it’s a relatively light week in the cosmic sandbox — and we deserve it. Planetary highlights include:

For a five-minute video sneak peek at this written sneak peek at the week, have the Whether Forecast delivered via email. Thrilled that Avid Reader Alison invited me to create this segment as part of her podcast, 2022: The Year of Love.

A pause, while we discuss what Mars entering Gemini suggests. The good news is that Mars functions more effectively in Gemini than in Taurus – so we can expect things to move faster than they have over the past two and a half months — at least while Mars is direct in motion. Roadblocks may be released – and we see the potential for multitasking and double-talking to a fault. Gemini is a natural-born communicator and salesperson. With Mars in Gemini, we can expect notable action and assertion in communication and sales. Here’s an example: Mars refers to war; Gemini refers to words. Mars in Gemini increases the potential of a war of words – or perhaps even a war on words.

Mars will be in Gemini for seven months – three times longer than its recent travels through Taurus (or any other sign since 2021).  That’s because Mars will turn retrograde at the end of October won’t move forward until mid-January. Avid Readers know that when a planet goes retrograde, it offers an opportunity to turn inward and review matters related to that planet and sign. My sense is that this long journey of Mars in Gemini will challenge us all to review how honest we are about walking our talk. I’ll have more to say about that as we get closer to October and can begin to prepare.

Get some rest over the weekend; next week offers much more action, including  the Sun entering Virgo on Monday; Uranus — planet of disruption — turning retrograde on Wednesday; Venus challenged by Saturn and Uranus next weekend; and a taste of Mars in Gemini as it squares the Virgo Sun on Saturday.

Finally — so we can end on something lighter than stories of cuts and losses….

Horary is a specialized branch of astrology that uses astrology as if it was a deck of Tarot cards. I am a certified horary astrologer, in case you did not know. If you have a burning question and you are willing to consider what astrology has to say about it, you can pose your query to an astrologer. She will calculate a chart for the moment she receives and understands your question, and within that chart, an answer may be found. If the planet representing the person asking the question is opposed by the planet representing the matter being asked about, the message is, “if you continue along this path and acquire the thing/person you are asking about, you will regret it.”

In the spirit of yesterday’s Sun-Saturn opposition, I leave you with the Washington Post’s compilation of “Most Regretted Baby Names — and More!”

The link to my Cosmic Tip Jar, which always appreciates input from supportive Avid Readers is here.

The next episode of “Off the Charts: A Stellar Newscast” with astrologer/journalist Whitney Fishburn will drop on Friday, August 26th, and you can catch up on the 13 episodes you may have missed right here.

The recap of Sun-Saturn news may be heavy now, 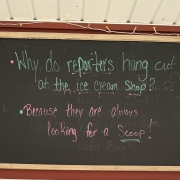