First, two announcements — in case you haven’t heard. Did you know that every Sunday you can catch a five-minute video sneak peek at the week, a.k.a. the Whether Forecast? Avid Reader Alison invited me to create this segment, which is part of her podcast, 2022: The Year of Love. You can sign up to receive an alert as soon as her fascinating interviews (with experts who help people live life with greater consciousness) are posted, as well as my weekly Whether Forecasts. Here is the link.

And did you know that I’ve joined forces with Avid Reader Whitney on another podcast collaboration: “Off the Charts: A Stellar Newscast.” We post new episodes every other Friday, and you can sign up to receive an alert for that, too. Meanwhile, we are thrilled, thrilled, thrilled by the support we’ve received from Avid Readers who are now Avid Listeners! THANK YOU!

Patterns driving the action this week include:

The action of Mars with Saturn and Uranus, combined with the potential idealism of Venus with Neptune, are aptly reflected in Beth Owl’s Daughter’s Tarot Card of the Week. Onward!

Lots of daring action to report. Remember what was written for SUNDAY?

SUNDAY: “And yet, there may still be a reason to cheer —from the perspective of one or more fat cats, reflecting the Sun’s trine to Jupiter at 6:36 PM ET. This may give some head of state or business just the boost of confidence they need to take dramatic action on Monday night.”

One leader feeling a confidence boost was President Biden. Just before the Mars-Uranus conjunction was exact at 7:53 PM ET on Monday, the White House announced that Biden would be making a statement — at 7:30 PM ET — that “Ayman al-Zawahiri: al-Qaida leader was killed in US drone strike in Afghanistan.”  The “precision strike” happened late Saturday, when the Moon was in Virgo — and obviously less than 24 hours before that Sun-Jupiter trine. Astrology. Is. Amazing.

Meanwhile, in Ukraine, a targeted missile strike killed Olexii Vadaturksy. He was a founder of Nibulon grain transportation company, “a high-tech giant which made possible to feed hundreds of millions of people worldwide,” says my Twitter feed. News of his death was described as “earth shaking.”

Also earth shaking — if there was a chance the Senate would pass it, too: Heather Cox Richardson tells us that the House passed a measure to ban assault weapons. She also explains what’s in the Inflation Reduction Act — this is the bill addressing climate change, tax loopholes and prescription drug prices — suddenly announced by Senators Chuck Schumer and Joe Manchin last week. All eyes are now on Senator Kyrsten Sinema (D-Allegedly) as we wonder if her stubbornly volatile t-square among Moon, Saturn and Uranus will go along with the rest of the group. She carries within her the tension between the old guard vs. the avant-garde, and we can appreciate why it’s seemingly so hard for her to commit to moving in one clear direction.

A credible birth time for House Speaker Nancy Pelosi was published in a biography last year. The 3:10 PM time gives her a 27 Leo Ascendant, which is not too far off from a proposed rectified time of 2:45 PM ET.  Speaker Pelosi is a pioneering Aries (i.e., the FIRST), driven by an indomitable Scorpio Moon (needs to consolidate knowledge for the sake of power and control). That Scorpio Moon is 18 degrees and it opposes three planets in Taurus, plus her Midheaven. What that means is that those Taurus placements and her 18 Scorpio Moon are activated by this week’s Mars-Uranus-North Node conjunction at….18 Taurus. Got that? She can’t help but respond to the prompt from Mars-Uranus to do something potentially innovative, disruptive and/or daring. And one thing she’s doing — and it’s all over the news — is that she’s on a trip to Asia, with a possible stop in Taiwan. Why would she want to go to Taiwan? The general public is not likely to be privy to the agenda of a woman driven by a mum’s-the-word Scorpio Moon. However, just the notion that she might visit Taiwan has prompted a provoked China to assert that “its military won’t sit idly by” if Pelosi does., to which the US replied, “Oh China, don’t get your knickers in a twist.” Astrology. Is. AMAZING….and we would be wise to keep an eye on Speaker Pelosi as her horoscope continues to be activated by transiting Mars as it travels through the back half of Taurus, especially toward the end of next week.

Mars-Uranus in Taurus suggests stories of unconventional heroes, the science part of “science-fiction,” and general disruptions. Here is a sampling

Combine this with the jackpot potential of Sunday’s Sun-Jupiter trine:

You will appreciate this item more than most if you listened to “‘No poop July’ and other bull crap in the news” — a.k.a Episode 12 of “Off the Charts: A Stellar Newscast.” We anticipated news stories reflecting a rapid unclogging, as it were, and the news always delivers:

Peaceful nations stamping astrological symbols on their currency. How d’ya like that?

If you’re wondering what all of these astrological patterns suggest for your own unique horoscope, here’s the 411 on personal consultations. 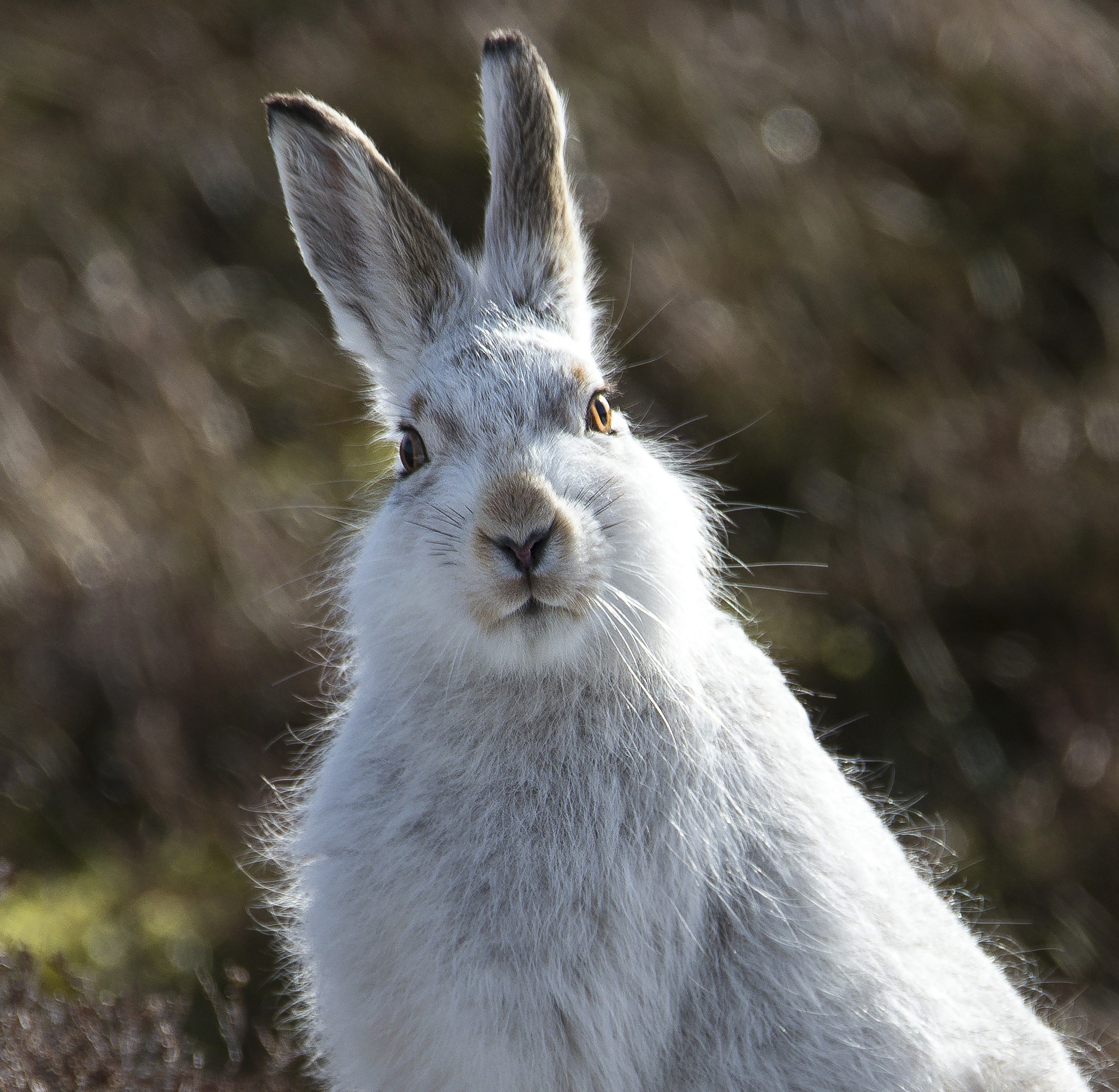