The Aquarius Moon has been void of course since 6:56 PM ET on Sunday (last night). It won’t enter Pisces until 1:31 PM ET. Moon voids suggest a higher probability of twists and flakes in efforts to move forward in a straight line. Is that why my day began earlier than anticipated, thanks to the rare and unexpected sound of Pepper the Cat hurling a hairball? Or why the soymilk in my oatmeal is curdled?  Who knew soymilk could even do that?

And how is your day going? During the void, chill and take care of routine concerns. Once the Moon engages in Pisces, see if you notice a shift in focus —  to matters of compassion (or lack thereof) and ideals.

Notable planetary patterns this MONTH include:

We live in interesting times.

What’s going on in your horoscope? With all the action happening this month  and into summer, now is the time to find out what it all means to you. Here is the 411 on personal consultations. If you have children, I highly recommend you consider using astrology to understand them, too. Your relationship can’t help but improve.

I leave you with a link to the chat I had last week with the lovely Cynthia Rose of OmTimes Radio.  Her show is called “Standing in the Sunlight,” and that’s what we did for an hour. What fun! Please enjoy…and please share it with the rest of the Free World.

Many Avid Readers are already enjoying Beth Owls Daughter’s Really Useful Tarot Card of the Week. She writes (beautifully!) every Monday, and the cards are always in sync with planetary patterns. Here is last week’s card: the Page of Pentacles. Its focus on material concerns is well-taken, especially with the streamlining patterns we are just beginning to feel in the horoscope of the US. Yea verily, there is more streamlining in store — to be further addressed soon. 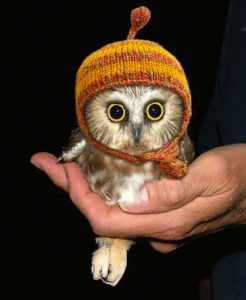