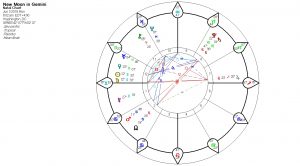 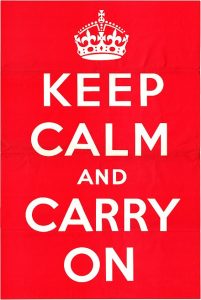 Astro-logical Forecast for Thursday 3/6/2014: Mind the Void; More on Mars; John Travolta at the Oscars