Get ready for another action-packed week, and don’t forget to double-check everything thrice, as Mercury is still retrograde.

The news will be posted soon! Right now, I’m prepping for a live interview with New York astrologer Anthony Picco for his “Cosmic Tuesdays” series. That’s happening at 8 PM ET TONIGHT — MONDAY, MAY 23rd!! We will be taking questions from listeners in the chat room, if you’re feeling spontaneous and want to join the fun, via the above link. 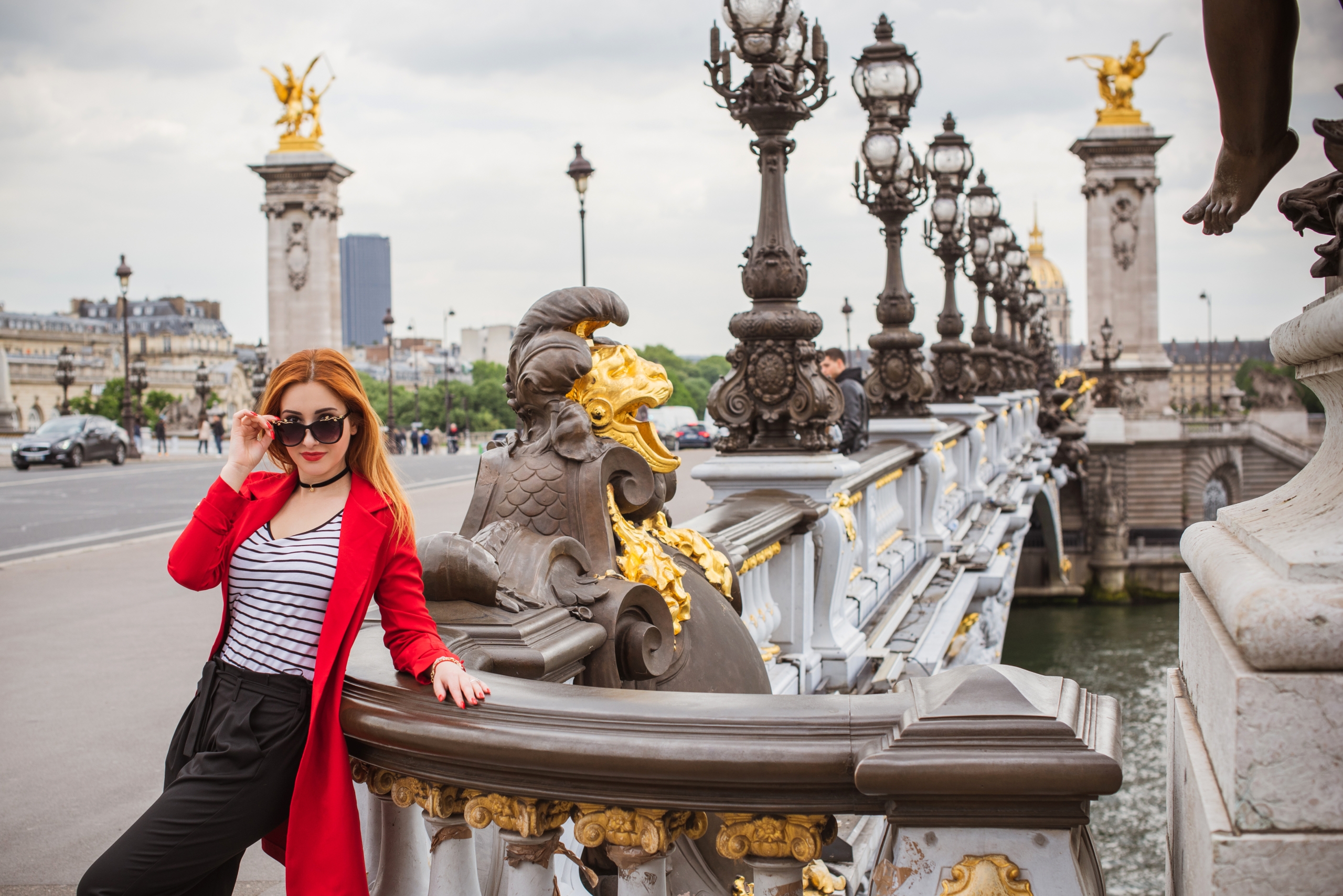 When I search for “Ukraine Mars statue” in my stock photo library, this is the only image that comes up.

The long red jacket does stand out, though — aptly reflecting Mars in Aries at the Aries Point.