The hottest days in terms of planetary action this week are Monday and Sunday, bracketing a workweek that offers an excellent potential for productivity. Highlights are:

In other news, on the morning of the Jupiter-Neptune conjunction...

Add the power plays and news from underground potential of the Sun-Pluto square to the Jupiter-Neptune conjunction and we see:

Finally, Episode 5 of “Off the Charts: A Stellar Newscast.” is now available! This time, journalist and fellow astrologer Whitney Fishburn and I are talking about the Jupiter-Neptune conjunction, and much more. Thanks for listening!

To find how all these planetary patterns are likely to affect your own unique horoscope, here’s the 411 on personal consultations.

Thank you for reading this forecast…with extra-special gratitude to Avid Readers Roberta and Leah for gifting my Cosmic Tip Jar today. Your support gives me the motivation to keep on writing…. 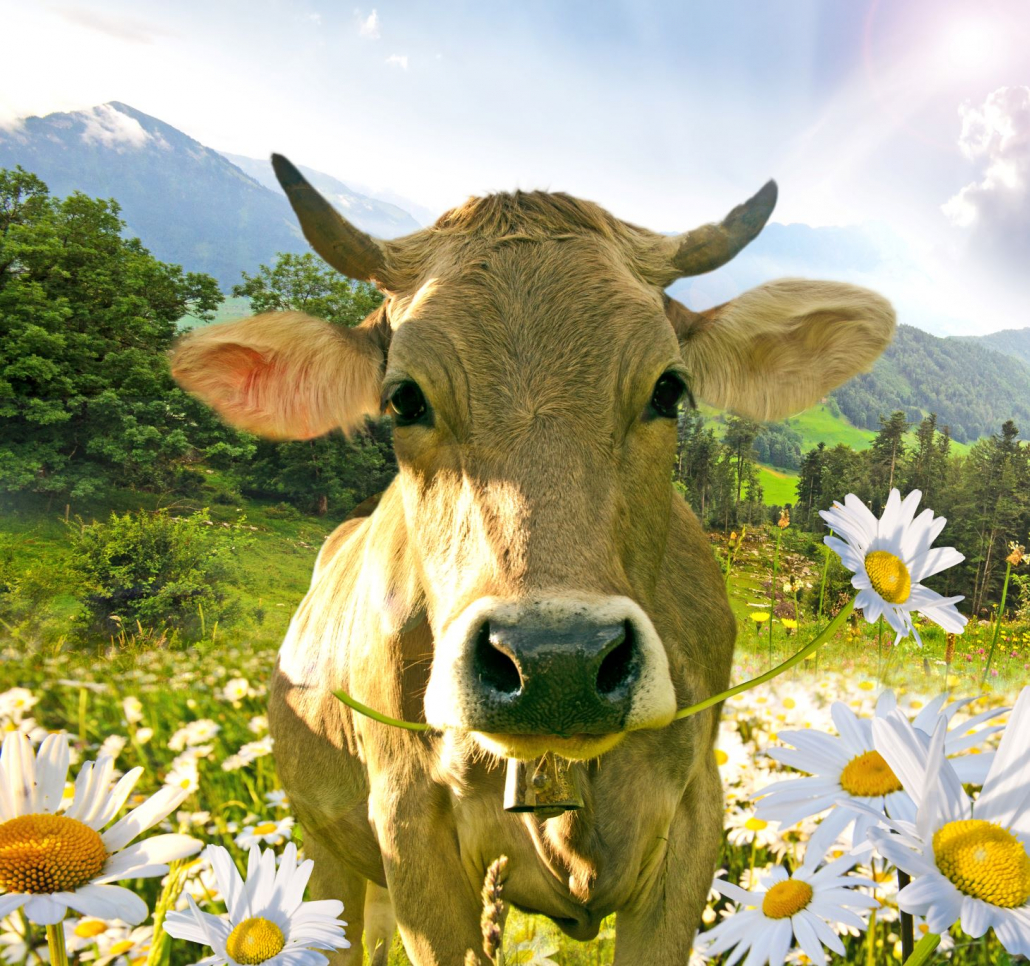 What’s So Great About A Great Mutation?
0 replies