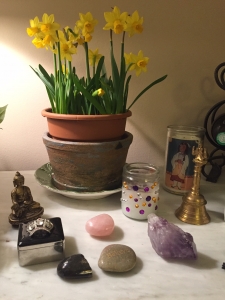 Thursday 2/17/2022: And Now, the News…in a Podcast! Introducing “Off the Charts: A Stellar Newscast”