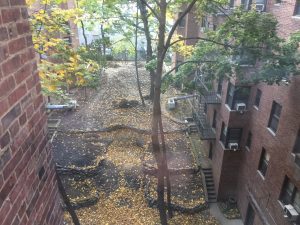 Astro-logical Forecast for Friday 6/17/2016 & the Weekend: Anarchy in the UK Edition
0 replies