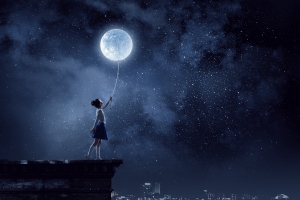 Astro-logical Forecast for Friday 4/10/15 & The Weekend: Lincoln Chafee & Other Disruptors of the Status Quo

Astro-logical Forecast for Tuesday 6/17/2014: Blinded By the Light
0 replies