Greetings from a tropical island in the Caribbean!

This trip would not have happened without this forecast, as I traveled here with one Avid Reader, and we are both visiting another Avid Reader who lives here. It’s the perfect Mercury-Mars retrograde REtreat, and it sparks my imagination. Is there a demand for an astrology retreat in a gorgeous nature setting with access to a beach, yoga studio, and healthy cuisine? That is the question. And if there is a demand, it could be planned. Please let me know your thoughts.

Here are the highlights of the week:

Mars slowing to a standstill right on the U.S. Uranus, suggested shocking and/or reckless acts of assertion/aggression. Two of Friday’s headlines — in the aftermath of the Full Moon — pushed the envelope, as the reckless acts of aggression were committed by children — one in Tulsa and another in Virginia.   I would like to believe that at some future date, the world will get to the point where it’s simply had enough, and these incidents will cease.  Astro-logically, we do see strong potential for powerful new beginnings in the not-too distant future — within our lifetimes.

As another example of the potential shock and recklessness we might witness in the life of someone in a Mars-Uranus (daring/reckless action) period,  consider that Harry, the Duke of Sussex, has an opposition in his horoscope between rebel Uranus and Chiron, the Wounded Healer. Those with such patterns in their natal charts are often on a powerful healing journey — and they can heal others, too. Guess where Mars is this  month, with respect to Harry’s Uranus-Chiron opposition? Mars is sitting on his Chiron, opposing his Uranus!  Not only that, but transiting Uranus is at the bottom of his horoscope, sparking upsets (with potential for liberation) in matters of home, family and heritage! We could easily talk for an hour about many other patterns that make Harry’s horoscope hot this year.

Meanwhile, the Mars retrograde, combined with the potential suggested by the Sabian Symbols for the Full Moon, played out all week in the U.S. House of Representatives.

Also reflecting the application of Mars (action) on the U.S. Uranus (potential chaos): there were no rules! Because until a Speaker is elected, the rules for the new Congress can’t be agreed to. So there was Rep. Nancy Mace (R-SC) casting her vote — with her dog. And there was Rep. Katie Porter (D-CA) reading a book with an especially provocative, assertive title. And a fist fight almost broke out on the House floor (see the link re: Porter’s book). Meanwhile, there are still no official rules in the House because they have yet to be voted on. It is being reported that the rules package may include controls placed on the House Ethics Committee, further enabling inmates to run the asylum.

We now have a birth time for Kevin McCarthy. Here is his horoscope, which was a hot topic in this forecast back in 2015, here and here. Back then, we did not know that this Aquarius with Moon in Sagittarius had Gemini rising. Now we know his Moon is right on President Biden’s Ascendant — now there’s a personal connection. But — like Liz Cheney — McCarthy’s need-to-be-influential Sagittarius Moon is exactly square to Saturn. Which means that McCarthy’s Saturn is square to Biden’s Ascendant, and we can thus appreciate how McCarthy is likely to get in Biden’s way. McCarthy’s Saturn also sits on VP Kamala Harris’s Midheaven. We see how he could obstruct her, too.

Like VP Harris, McCarthy will have his second Saturn return in 2023. I wrote in the last forecast how I can see Harris becoming more empowered in during her Saturn return, which would also reflect transiting Pluto squaring her Sun and Moon. For McCarthy, transiting Saturn will (obviously) square his Moon and his Ascendant. If you are rooting for him to fail, this pattern may reflect cuts and losses. Keep an eye on April, when he’ll have the first of three hits of  this pattern. A second Saturn return is an opportunity to review what has been established in the material world since the first Saturn return at roughly age 29. That was around 1995, when McCarthy became chair of the Young Republicans in his local community.

Meanwhile, we can appreciate why McCarthy wouldn’t throw in the towel after the first of 14 losing elections. His need to “get it right” perfectly reflects the energy of an unaspected Mars in Virgo running away with the whole horoscope! In other news, the fact that his idealistic exact conjunction between Mercury and Venus in Capricorn (the man needs to seek STATUS) is under the influence of nebulous Neptune in 2023 is concerning. Things are not what they seem. What he thinks, values and expresses may not be for real.

Supporters of the defeated ex-Brazilian president — Jair Bolsanaro — are storming government offices in Brasilia as I type. And last week Bolsanaro left Brazil for…Florida, where he dined with one of his buddies, the defeated former U.S. guy. Coincidence or conspiracy?

Regardless of the chaos in the House of Representatives, there were plenty of instances reflecting a more upbeat manifestation of innovation, revolutionary and  reaching across the aisle.

For fascinating insights on 2023 from a Tarot diva’s perspective, here is Beth Owl’s Daughter to explain what it means that 2023 is the Year of the Chariot.

For more uplifting stories,  the GoodNewsNetwork never fails to deliver.

Here’s the 411 on personal consultations. Now is the perfect time to plan a strategy for the year. And did I mention that I’m available to speak to your company, club or other social group about how astrology works, and what we can expect in  2023? I have a PowerPoint ready to go — contact me for details. 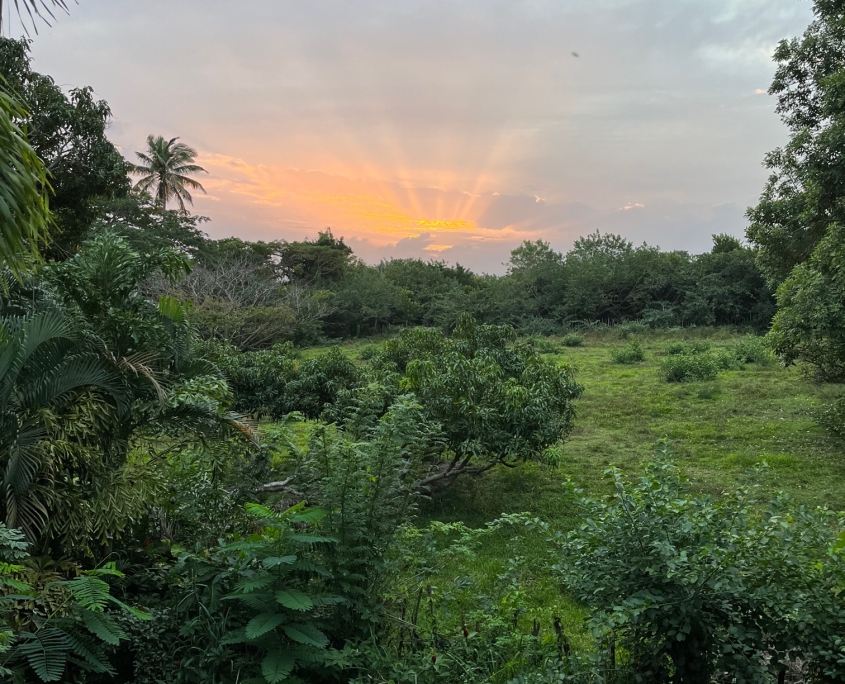