And…we’re back. In New York, anyway.

Mercury is still retrograde, affording us all a chance to review, reorganize, reconnect and/or retreat. Mars is slowly moving forward after being retrograde since the end of October, and we’re seeing the anticipated focus on all things Mars (assertion, aggression, courage) in recent headlines. This week is the last week of retrograde motion among the planets. Next week, it’s forward march — and hopefully you planned ahead. 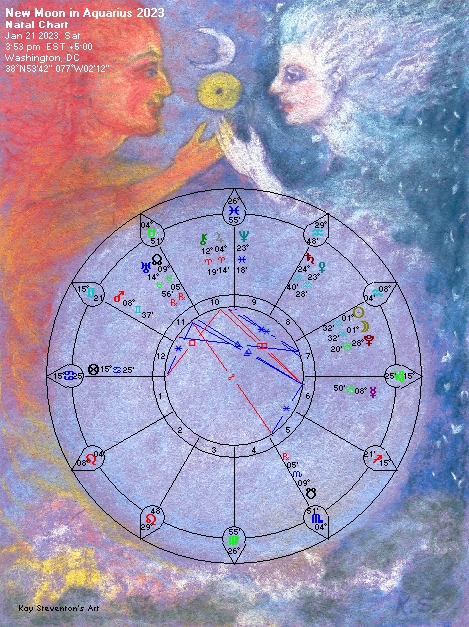 Back to the forecast for the week.

Will catch up on the news in the next forecast. There’s so much to talk about!

Here’s the 411 on personal consultations. I have yet to find a more useful tool for understanding why people are the way they are and why things happen when they do. Let’s talk, see where you’re at — and where you’re likely to be going — from an astro-logical perspective. 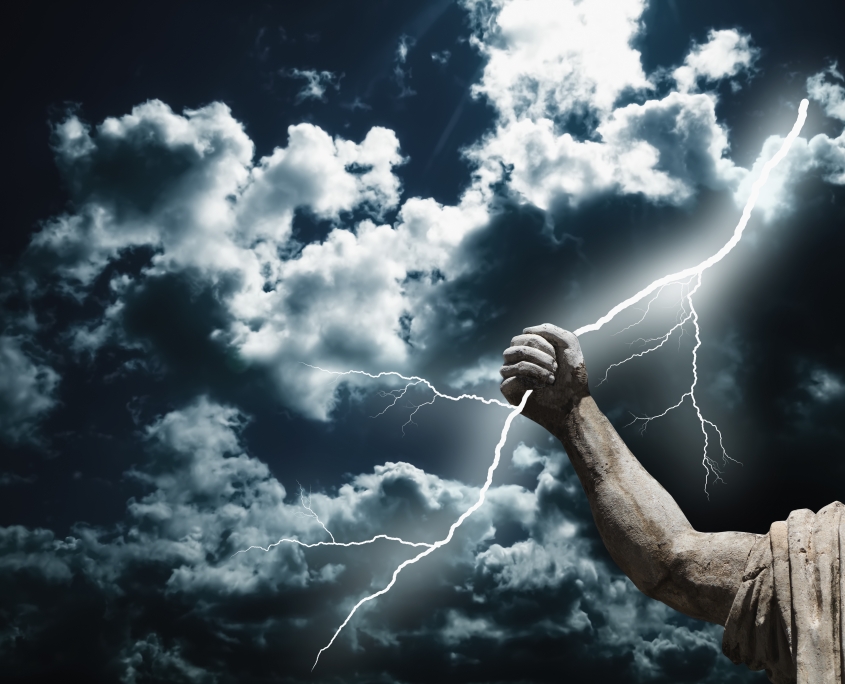 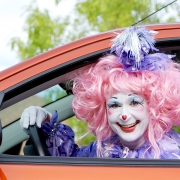