A recap of planetary weather for the weekend:

No sleeping in on Monday. The Sag Moon will not be void and will have plenty to say in the morning as it sextiles Mercury at 10:30 AM ET. The First Quarter Moon happens at 4:39 PM ET, activating the horoscopes of anyone with planets around 21 degrees of Gemini, Virgo, Pisces, and especially Sagittarius. This includes the former guy, Robert E. Lee, the United States, and a truckload of famous Americans — especially politicians –who are idealized (for better or worse) by the general public. How so? Because anyone with a planet around those degrees is connected to the Mars-Neptune square in the U.S. horoscope, with its need for hero-worship of perceived cowboys and cowgirls.

It was the U.S. Mars-Neptune square that was triggered on September 1st by transiting Mars in Virgo, having been eclipsed on June 10th. We expected a deluge of surreal initiatives that could not be put back in the bottle, especially with a Mars-Neptune opposition exact the next day:

In the last forecast it was anticipated that we would see relatively speedy recoveries from the previous week’s chaos, likely with themes of power grids and aviation:

In the last forecast, it was also anticipated that “Those in certain positions of power may decide they have all the resources they need to launch their clean-up plan, without support from any other, thank you very much.” (cue John Lennon and Yoko Ono now, please)

Tomorrow is September 11th — a solemn day in the United States.  Last year I re-posted something  I wrote nine years ago —  about finding silver linings in the tragic and cathartic experience of 2001 — a day that Changed Everything. Here it is again, hopefully, none the worse for wear:

I wrote all that on a day with Moon in Leo — a time to be playful and shine. Thus it was apt to add this rallying cry in the rest of my 9/11 musings:

Today, however — 20 years after That Day — the Moon is in Scorpio, seeking depth and substance, with added empathy, expansion, and regenerative powers as it makes contact with Neptune, Jupiter, and Pluto…with Tuesday’s Sun-Neptune opposition humming in the background. This year, the song that pops into my mind to share is “Try a Little Tenderness,” as sung by Otis Redding, a.k.a. “The King of Soul.” Redding died in a plane crash at age 26 on December 10, 1967. So sad.

“Try a Little Tenderness” has an intriguing story, as reported in The Atlantic in 2017. It is a “song of resistance,” apparently.

Astrology being astrology, I knew there must be something going on in Otis Redding’s horoscope for his voice to suddenly pop into my head. Apparently, yesterday was his birthday. He would have turned 80 just like Bernie Sanders did last week. In Redding’s home state of Georgia, it was officially declared Otis Redding Day.

And yes, there are patterns in Redding’s horoscope that make strong connections with patterns in mine. You would find similar connections between your horoscope and the horoscope of any person you might be drawn to, dead or alive. 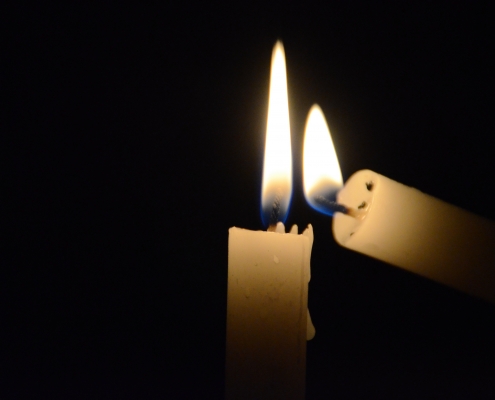