There’s just too much going on in the news that is astonishingly in sync with planetary patterns. Gotta spend a few hours pulling it together for your enjoyment.

No sleeping in on Monday. The Cancer Moon will not be void during most of normal business hours.

Ermigawd, did the subject line for this week’s forecast say it all or what? A potentially wiggy week, with Mars square Neptune delusional bubbles demolished by the sobering, all-business trine between Sun-Venus and Saturn. Ohhhhh and the news was big big big in the judicial matters, as Mercury (thinking) opposed Jupiter (expansion; courts) at the Aries Point.

It’s bound to attract attention if it starts precisely on time, as the 29 Sagittarius Ascendant is Rep. Liz Cheney’s attention-getting Sagittarius Moon. The challenge for the likely near-flawless presentation of evidence is that four planets: Saturn, Venus, Sun and Mars are aligning in a Grand Air Trine, suggesting (nothing surprising here, really) that the committee is preaching to the choir.

Reflecting the big money news potential of the week’s planetary patterns (not to mention Beth Owl’s Daughter’s luscious Tarot Card of the Week),

Los Angeles is feeling the gridlocked potential of the partile Saturn-Uranus square. “…the city council’s work is at a standstill, leaving the citizens of Los Angeles without a fully functioning city government…” writes Vox, in an effort to explain the racist recording scandal that has led to the resignation of L.A. City Council President Nury Martinez and other council members. Utterly surreal — and a Pluto-turning-direct power grab that backfired.

There are still spots open for the Empowered Astrology Conference — Oct 22 – 23 on Zoom!

Thank  you for reading this forecast — and sharing it with your friends. 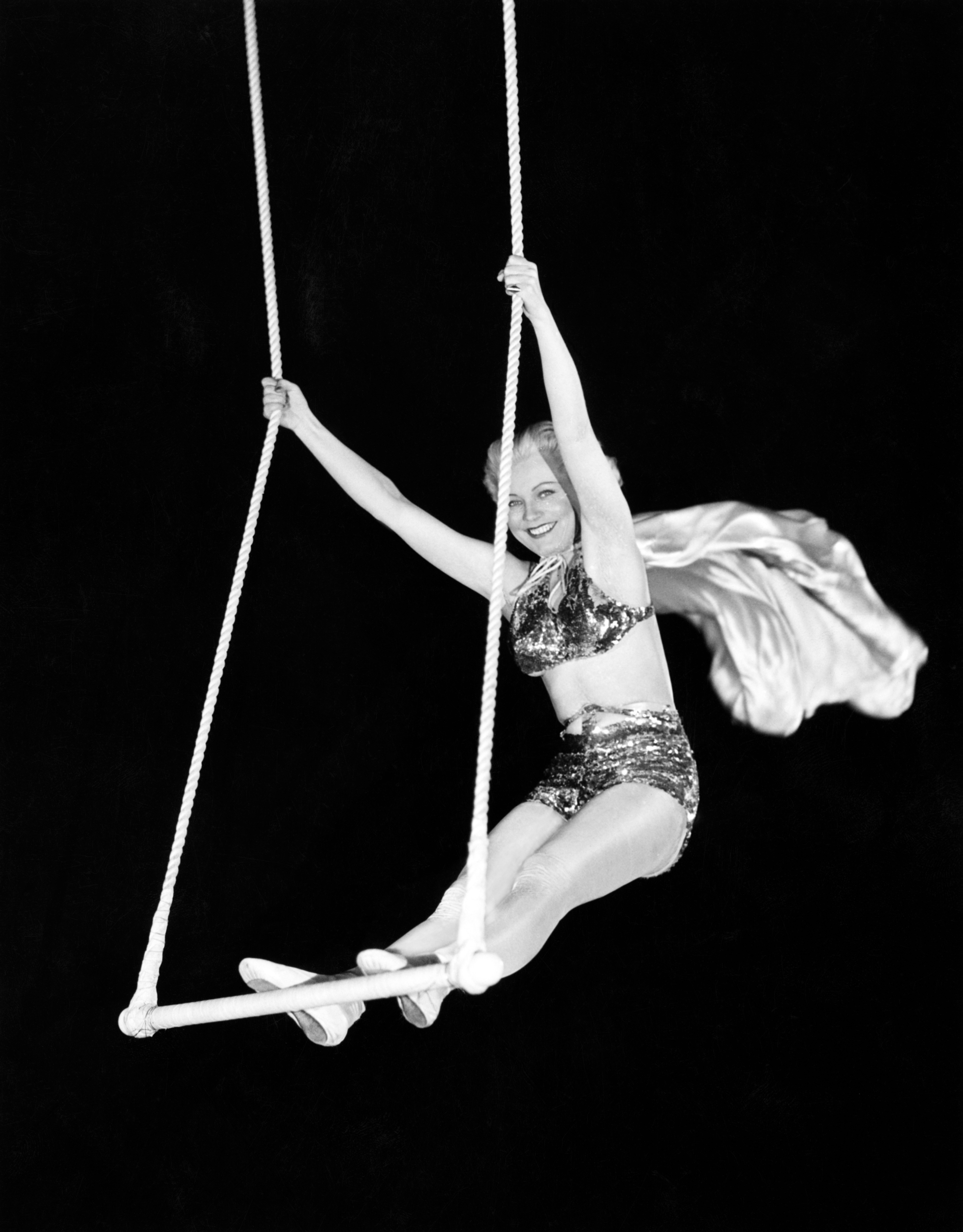